Bollywood’s renowned filmmakers and brothers Mukesh Bhatt and Mahesh Bhatt have split earlier this year. Their banner, Vishesh Films will now be controlled and run by Mukesh Bhatt with his children, Sakshi and Vishesh. Mukesh had confirmed that Mahesh was serving the company as a creative consultant and he has now decided to step down from the position. In May, when Vikram Bhatt was asked about the same, he had refused to speak. The media had quoted him saying, “Whatever I have to say I will not say because my boss Mahesh Bhatt has asked me to not talk on this subject and I have to listen to him.” 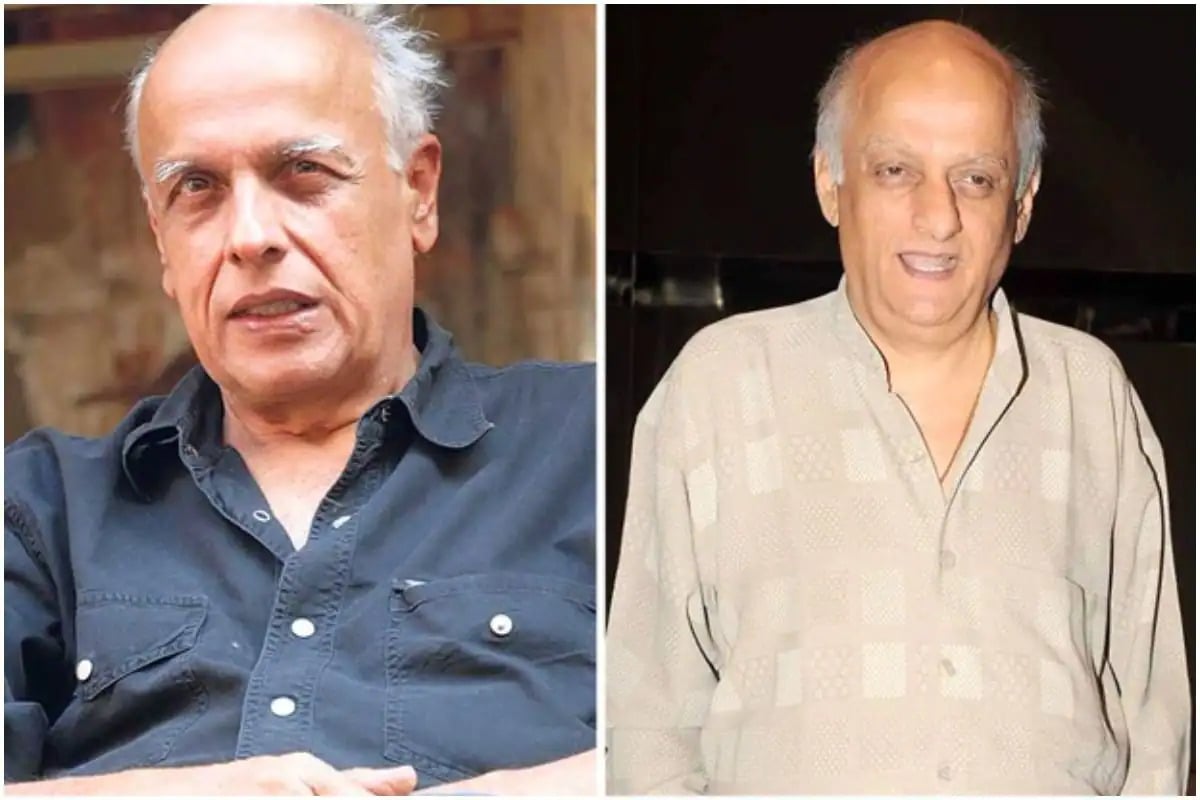 Now, Vikram Bhatt has finally decided to break his silence on the matter. In an exclusive interaction with Pinkvilla, the popular filmmaker spoke about the professional split between Mahesh and Mukesh Bhatt. He said: “I think of it as an end of a journey. Everything comes to an end. So did the journey of Boss (Mahesh Bhatt) and Mukeshji. Boss junked his career as a director almost twenty-five years ago and only looked back once for Sadak 2. He had promised Mukeshji when he gave up the direction that if ever a situation arose where only he could direct a film for the company, then he would. Sadak 2 was that film, I am assuming. I believe that a man is just not his profession. There is much more to a man than how he chooses to make a living. The filmmaker is only a small part of Mahesh Bhatt. 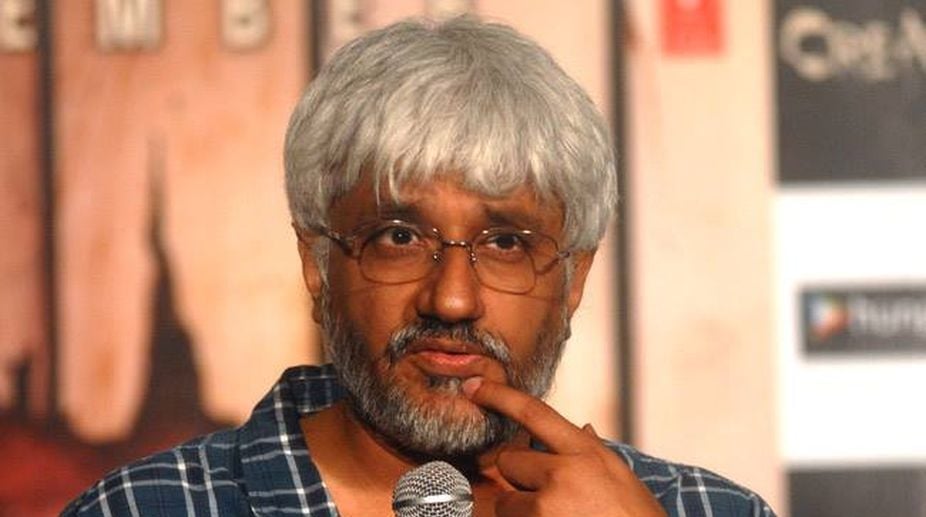 “He is more a guru and a mentor to young aspiring talent. He is at a stage in life where he is not motivated by money, fame or adulation. So how can you continue to be a part of a company that obviously thrives on money, fame and adulation – like any other film company. He had no interest in making the rich people richer – so he quit so that he could help lost talent find their way”, Vikram Bhatt continues.