Vikrant Massey Reveals He Had To Take ‘Therapy’ During The Shooting Of Love Hostel; Read On Here!!!

Bobby Deol, Vikrant Massey, and Sanya Malhotra starrer’s film Love Hostel, which was released on the OTT platform last month, was well received. Now the information is coming that the film has garnered more than two million hours of views. Meanwhile, actor Vikrant Massey has revealed that he had to go through a lot of ups and downs during the shooting of the film. 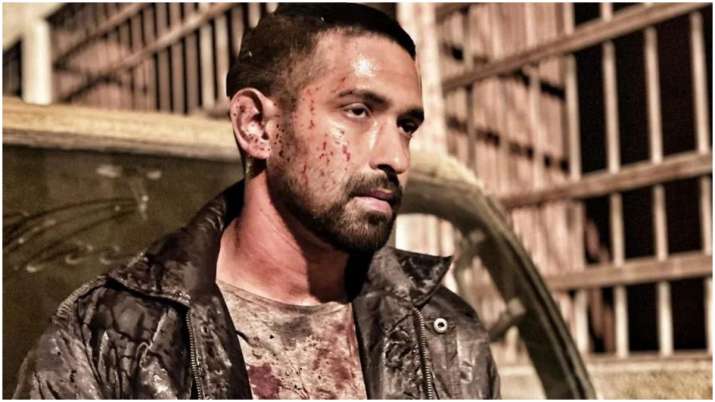 According to the Indian Express report, the actor said, “He had to go through a lot of ups and downs during the shooting of the film Love Hostel and made a huge emotional impact on me in this film. Shooting for it was physically exhausting. But emotionally both Sanya and I had to go through therapy during the shooting of Love Hostel, apart from the therapy, I also had sleepless nights. Because I am not an actor who can turn a character on and off. For you to think like someone who is not you, it all takes a toll on you. 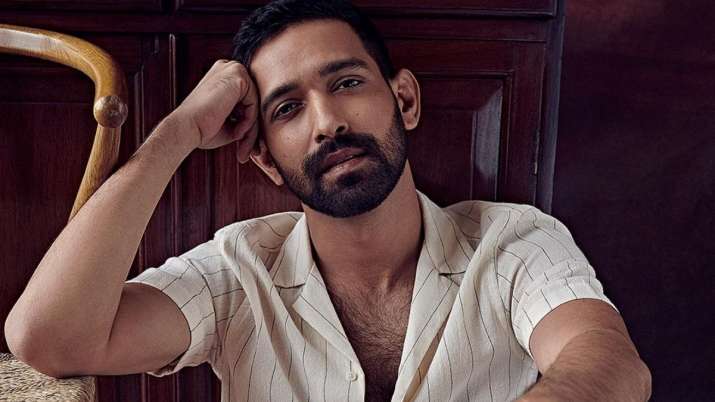 He further added, “You start thinking and feeling like your character and this is the journey which becomes very challenging. At the same time, talking about the film, the actor said, “Frankly speaking, there are many Ahmeds and Jyoti here. We all know what has happened to inter-religious marriages over the years. And the idea was to communicate with people about this subject through the film. 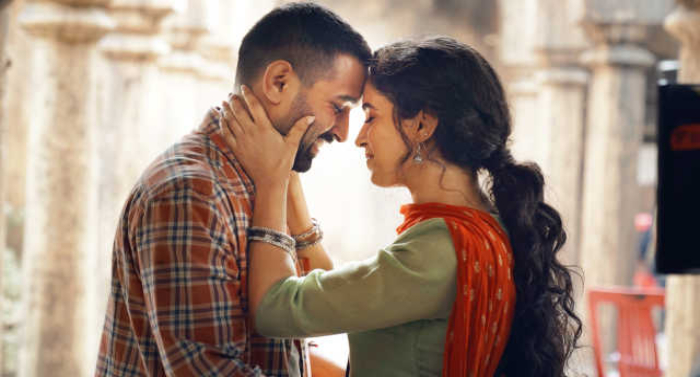 The film ‘Love Hostel’ is a crime-thriller film, in which actress Sanya Malhotra and Vikrant Massey played the roles of lead lovers. While actor Bobby Deol has appeared in the character of Mercenary, who is in pursuit of Vikrant and Sanya. This crime thriller film is directed by Shankar Raman. Produced by Gauri Khan, Manish Mundra and Gaurav Verma, the film is produced under the banner of Shah Rukh Khan’s production Red Chillies.This suspense crime thriller film has been streamed on the OTT platform Zee5.