When Hollywood star Vin Diesel visited India in 2017 for the promotions of xXx: Return of Xander Cage, it was a spectacle. The film also starred Deepika Padukone in a significant role and thus, Vin’s visit was a star-studded affair. At the time Vin had called her a queen, an angel who brought him here. Vin Diesel’s Fast and Furious franchise has a huge fan base in India and his visit was loved by his fans. “I was waiting for an opportunity to come to India. And it was this queen here, this angel who brought me. It’s such a blessing that she is in my life. Such a blessing to have someone who is such a beautiful soul. I wanted to work with Deepika since many years. I met her years ago and saw that our chemistry was special,” he said. 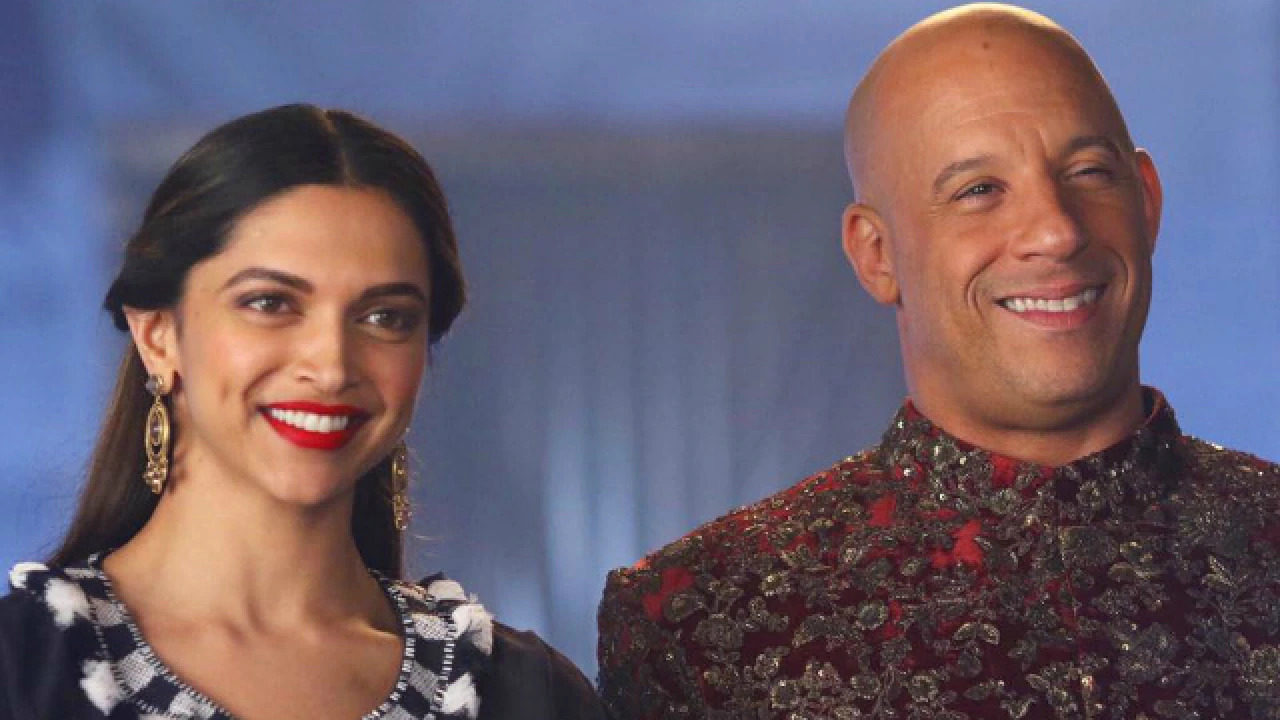 On premiering the film in India, Vin said that he planned because of what Deepika said to him. He shared, “When we started filming xXx, she had one request. She told me she would like to do a huge Hollywood premiere. Our movie is about global harmony. My pairing with Deepika is evidence of that multi-cultural global harmony.” Back when Vin visited, Deepika and Ranveer’s relationship was still under wraps. Even though it was widely known that the two were in a relationship, the couple had stayed mum about their love for each other. So it came as a surprise when unknowingly, Vin let the cat out of the bag. It was just so funny. Just last night, Ranveer, her boyfriend paid me a sweet compliment. He said the mastery of your body is so impressive from a third person’s point of view because of the way you turn and the way you stand impacts more than the words and the lines,” Vin said at the time. 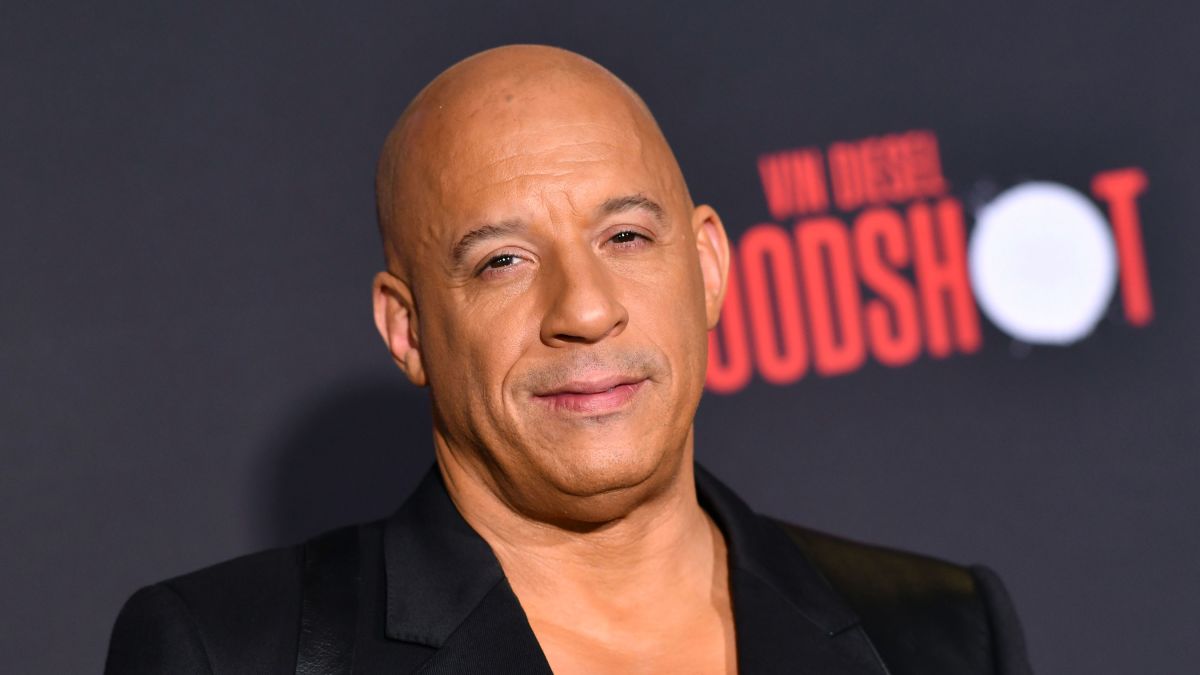 He also added, “Ranveer was amazing. He came up for a while and he is such a positive energy. He came with a big hug and later we became so friendly. And he probably came in at the right time when Deepika was away from her home. He hung out for few days.” Deepika and Ranveer tied the knot in Italy in 2018. Vin Diesel, who is celebrating his 54th birthday on Saturday, was last seen in Justin Lin’s F9.