Vin Diesel is sharing his candid thoughts on the “magical” feeling he encountered which led to John Cena being cast as Dom’s brother Jakob Torreto, also the main antagonist, in F9. During a recent appearance on The Kelly Clarkson Show, Kelly Clarkson asked the 53-year-old actor how John ended up being a part of Fast & Furious 9. 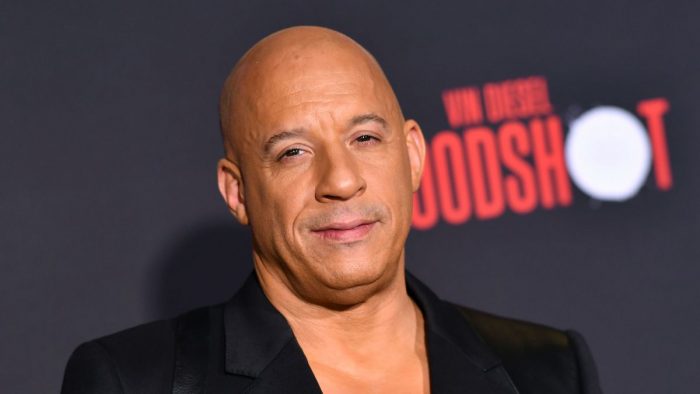 “Obviously I’m multicultural. You could’ve cast anybody to be my brother. Anybody! (Kelly quips with a laugh, “I didn’t even think of that, but, yes!” as Vin chuckles) Right? I mean, you could’ve cast anybody in the world to be my brother and it would be okay,” Vin began before adding, “For two months before I went to filming, I created a shrine where I could do all the combat training, all the stunts and I had the charger there to simulate the garage to get into the Dom state of mind. The idea of the brother worked great on paper, but when the time came to cast it, anxiety. Who could you cast to be Dom’s brother and 20 years into the game? And the audience knows our mythology so much. Who could you cast to play that? [Kelly agrees, saying, “People are so invested, yeah.”]” 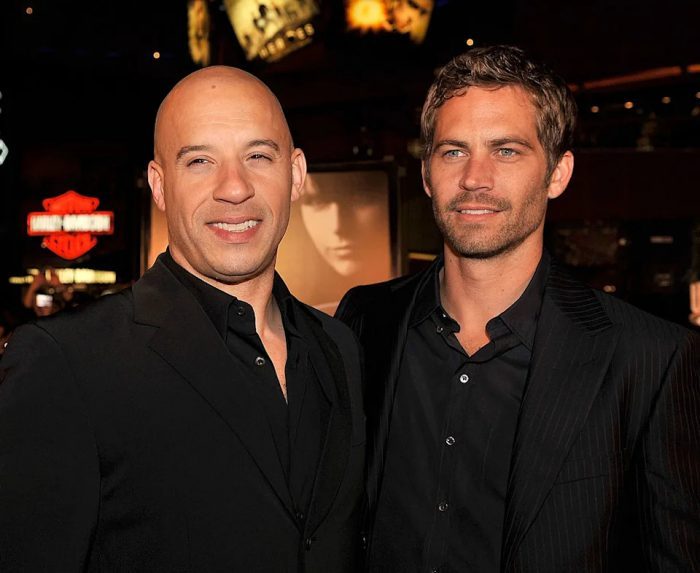 “And he [John Cena] comes into the shrine one morning. And I had this strange feeling, and if you look back on my Instagram, you’ll see the post, cause I thanked Pablo. After all, I had this strange feeling that Paul Walker had sent him,” Diesel recounted emotionally referring to his late Fast & Furious co-star and best friend Paul Walker. An awestruck Kelly pondered, “Oh, you just had a feeling from, oh! That’s magical,” to which the Avengers: Endgame star agreed, “It’s very magical.”

Ahead of the premiere of Fast and Furious 9, Hollywood star Vin Diesel took to Instagram to remember his late co-actor and friend, Paul Walker. Vin shared a photo with Paul and wrote in the caption, “On my way to the premiere… you will be there in spirit.”

Earlier this month, Vin had shared another picture with Paul and captioned it, “Weeks away from the F9 release… in preproduction for the finale that starts only months from now… @meadowwalker sends me this image and tells me how happy the photo makes her feel. Naturally, one gets filled with emotion, purpose, and ultimately gratitude. Eternal brotherhood is a blessing beyond words. Hope to make you proud… All love, Always.” Vin and Paul were co-stars since the first Fast and Furious film until the latter passed away in 2013 due to a car accident. He appeared as Brian O’Conner in six films of the franchise. 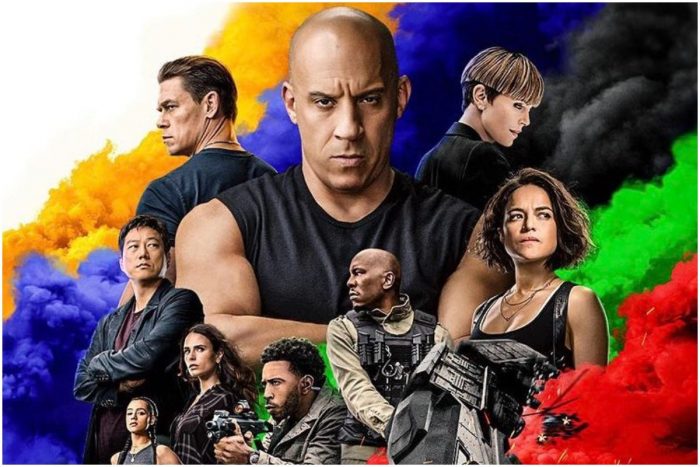 Universal, the film studio behind Fast & Furious, released a documentary titled I Am Paul Walker, which chronicled his life and career. F9, the ninth film in the franchise, is all set to be released next month. It is already out in a few Asian markets like China and South Korea. The franchise is set to end after two more films, Vin Diesel had shared earlier.