One of the most handsome actors of television, Vivian Dsena quit his hit TV show, Shakti Astitva Ke Ehsaas Ki two years back. Recently, during a conversation, he said that not only mine but everyone’s career has been affected during the Corona period. The actor also said that as of now he is waiting for a good show to come. Vivian said, ‘When you are locked in the house and you are not going to work. Due to which the economy will decline. As a result, the career stalled. I am no different. I am just waiting for a good show. I believe that good things take their time. We need to be patient. That’s the key. In the past, patience has supported me and I hope it will be the same this time as well. 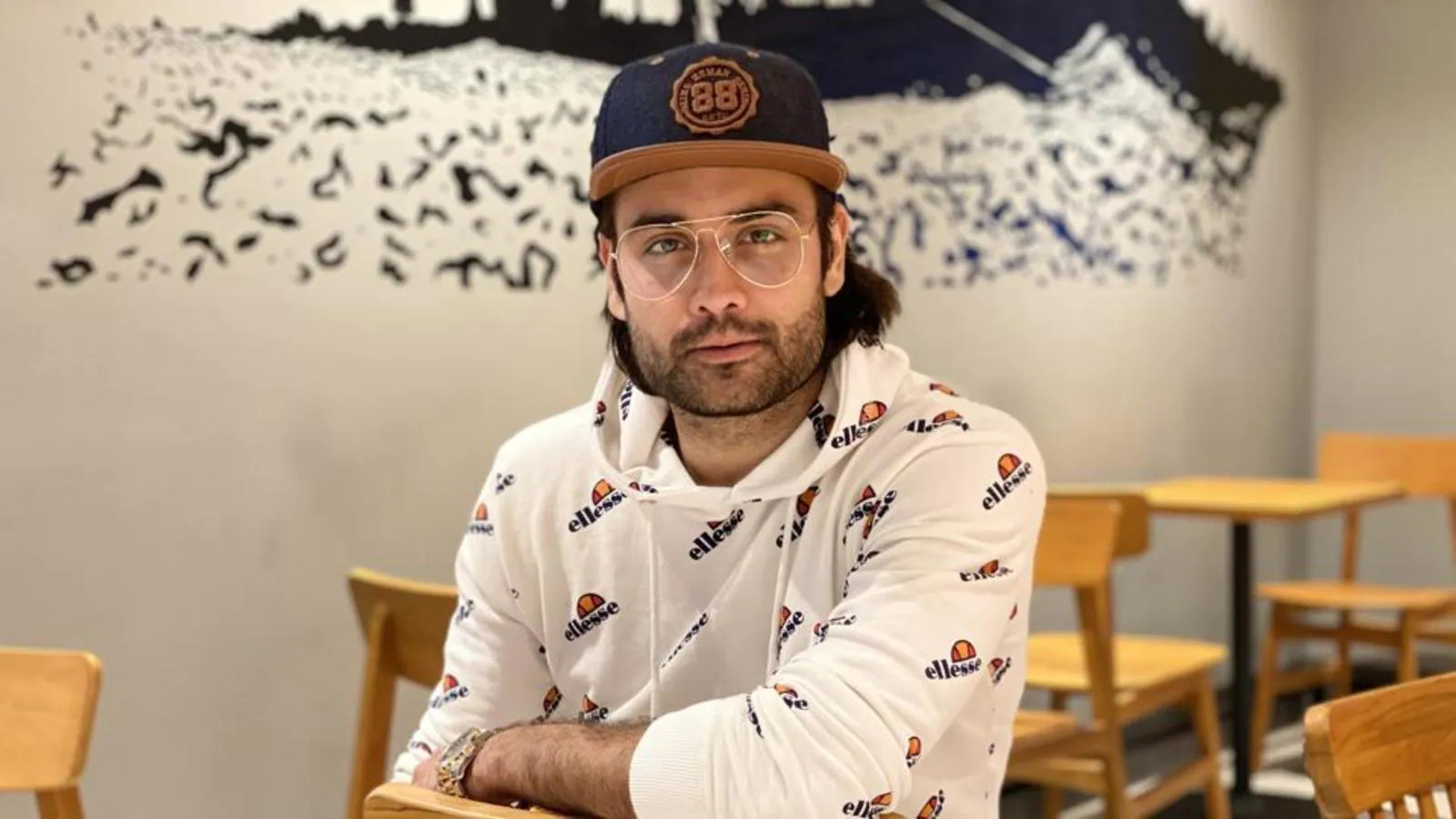 Vivian further said, ‘Friendship in today’s time means being social. If I want to talk to a friend, I won’t do it on Insta Live but a private video call. It is a trend these days that two co-actors of an old or a new show chat with the fans online, but I can’t do that. It will become very formal. Let us tell you that in the last year, Vivian has become more active on social media and he has his own reasons for this. To this, the actor says that this is for my fans, who miss me a lot because I have not been on screen. Earlier he used to get my daily dose through my shows. I keep getting many messages for conversation, so now I will try one. I don’t know when my next show will happen, so I thought it would be an unofficial one. 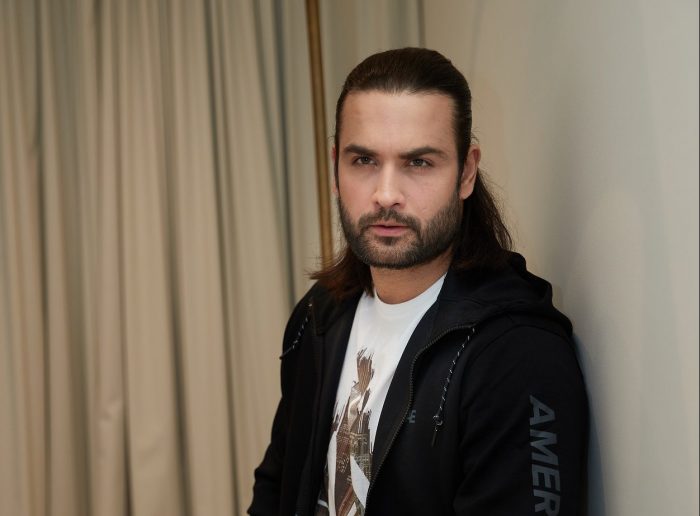 Vivian made his debut with the serial ‘Kasam Se’ but he was recognized from the serial Madhubala. Vivaan remains in the discussion because of his personal life more than his career. Vivian got divorced from his wife Vahbiz Dorabji in the year 2016. The marriage of both lasted only 3 years. Recently, there was news that Vahbiz had demanded Rs 2 crore alimony from Vivian. In the year 2018, Vivian Dsena was number two on the list of Top 50 Asian Sexiest Men. He left the Bollywood actors behind in this matter. Apart from acting, Vivian is also a sportsperson. He owns about 50 pairs of football shoes, it shows how dedicated he is to the game. Vivian is also a national-level football player.