Want To Get Into A Live-In Relationship? Here Are the Rights You Need to Know

A live-in relationship not only allows the pair to get to know each other without committing to a legally binding relationship, but it also eliminates the upheaval of family drama and lengthy court proceedings if the pair decides to split up. It entails the partners living together indefinitely without any responsibilities or duties to one another. There is no law binding them together, and as a result, either partner can end the relationship whenever they wish. 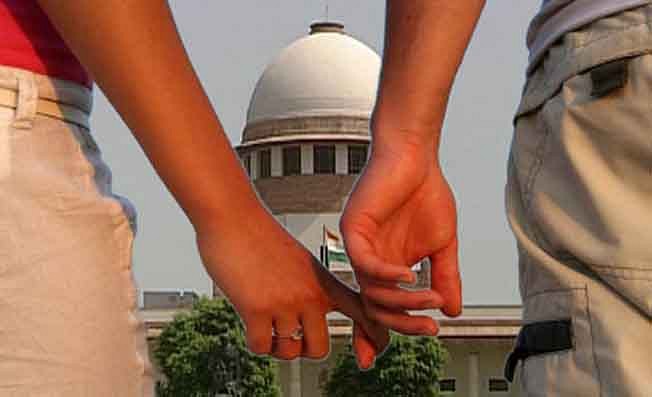 Most Western countries have a larger view of the concept of a couple in a relationship, as seen by the legal recognition of prenuptial agreements, civil and domestic unions of couples, and other similar practices. In India, however, things are different.

In numerous decisions, the Supreme Court has stated that if a man and a woman “lived like husband and wife” in a long-term relationship and even had children, the courts would assume that they were married and that the same laws would apply. In another case, the Supreme Court decided that a man and a woman living together in love is a part of their right to life, not a “criminal offense.” As a result, in India, live-in relationships are legal. 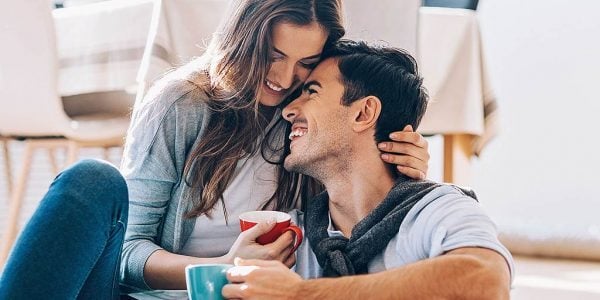 Though the average person is still unwilling to accept such a partnership, the Protection of Women from Domestic Violence Act provides for the protection and support of an aggrieved live-in partner, as well as the right to alimony.