Was Celina Jaitley About To Join Raj Kundra’s Hotshots App?

Shilpa Shetty’s husband Raj Kundra has been arrested by the Mumbai Crime Branch for making and trading pornographic films through the Hotshots app. There were reports in the media that Raj Kundra’s company had also contacted Bollywood actress Celina Jaitley to work in its app Hotshots, but now the actress’ spokesperson has given her statement on the matter. Celina Jaitley’s spokesperson has said in an interview that Raj Kundra’s company had contacted Celina Jaitley, it was not for this app, it was contacted for Shilpa Shetty’s JL Stream app. However, Celina Jaitley was not associated with either of the two apps. Celina was contacted for Shilpa Shetty’s app JL Stream which is a neat app for professionals. They do not know anything about the Hotshots app, what is the work in these apps. 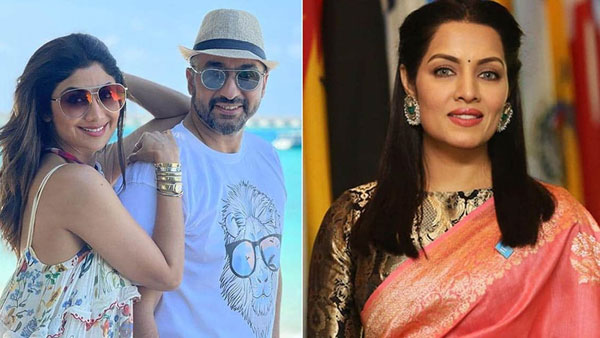 Shilpa and Celina are good friends so they were contacted to join. However, due to some reasons, Celina could not join Shilpa Shetty’s app. Apart from Celina, other Bollywood actresses were also contacted to join this app. Recently there were reports that Celina Jaitley was about to join Raj Kundra’s app. But Celina’s spokesperson has called this statement wrong. Shilpa Shetty’s husband Raj Kundra, arrested in the case of pornographic films, is serving his time in jail. Raj was arrested by the Crime Branch late on July 19. He has been sent to judicial custody for 14 days. . Raj has also been sent along with his partner and friend Ryan Thorpe. 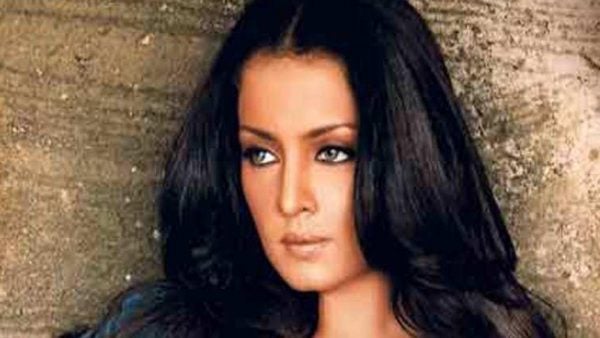 After the arrest, Raj and Ryan Thorpe were produced by the police in the magistrate’s court. After that, the court sent both of them to police custody till July 23. After this, Mumbai Police made many revelations about Raj Kundra saying that Shilpa Shetty’s husband is guilty. . On July 23, Raj Kundra’s police custody was extended by four more days till July 27 and now he has been sent to judicial custody for 14 days on Tuesday.