Was Kareena Kapoor The First Choice For Sita And Not Kangana Ranaut? Here’s All You Need To Know

‘The Incarnation- SITA’ was announced by Kangana Ranaut on Tuesday as her next venture, and it looks like the project was bagged by the actress from Kareena Kapoor Khan. Baahubali franchise writer KV Vijayendra Prasad also wrote the epic drama. 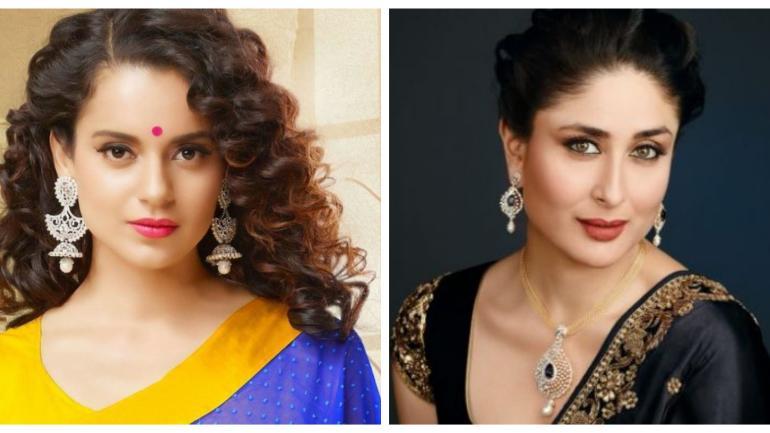 This is considered to be the same project for which Kareena was seemed to be demanding around Rs 12 crores fee. Headlines were hit by the actress for a hike in her payment, and it seems like that the loss of Kareena led to the gain for Kangana.

When there were rumors going on regarding the demands of Bebo, the actress finally opened up about the spreading controversy. Kareena Kapoor said in an interview that “just a few years back, no one would be talking regarding equality in payment between a man and a woman and now is the era when everyone is being vocal about it.” 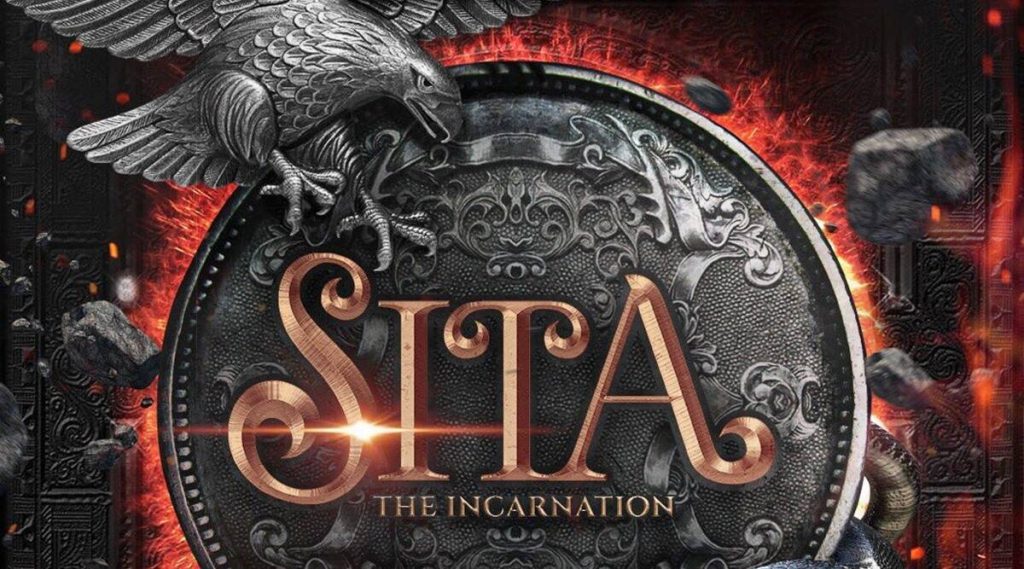 The Official Poster of Sita- The Incarnation

She also stated that there is absolute clarity from her side regarding her demands, and according to her, it is not regarding demanding, but about the respect towards the women and things might be changing.

While the huge project was lost out for Kareena Kapoor Khan, the epic drama was bagged by Kangana Ranaut. The director of the period drama, Alaukik Desai stated, “Universe does help those who surrender to it with belief. What was a mirage, is now clarity. A dream of a pious character never explored is now a reality. I am ecstatic to bring Kangana Ranaut on board as SITA. This pious journey will change the course of how we perceive our mythology”.

The leading lady of the epic drama will have to be undergoing an extensive amount of training for around 10 months, and the saga is considered to be a VFX. Some of the details were shared by the producer Saloni Sharma saying, “As a woman, I couldn’t be happier in welcoming Ms. Kangana Ranaut onboard our VFX magnum opus, ‘The Incarnation Sita’. 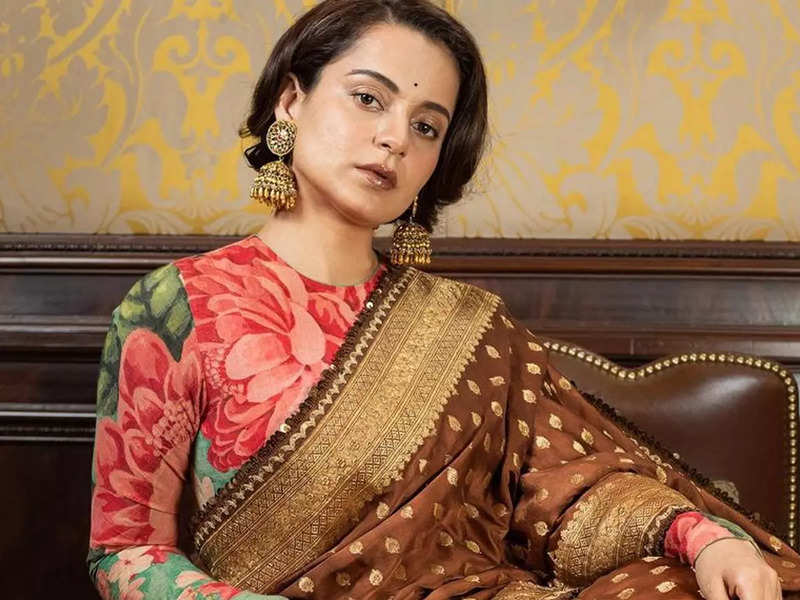 Kangana symbolizes the spirit and essence of the Indian woman – fearless, daunting and daring. It’s time we stepped in to celebrate equality in every respect”. Along with Sita, the talented actress will also be seen playing a lead in Tejas, in which she will be seen playing the role of an air-force pilot.