The year 2021 was in the name of OTT. Almost every week something like this was seen on OTT so that the audience did not get bored even in Corona. Ever since the theatres were closed during the Corona period, the web series itself has entertained people. People also like to watch web series very much. Today we are going to tell you the names of 8 such web series, so this year was a big hit. 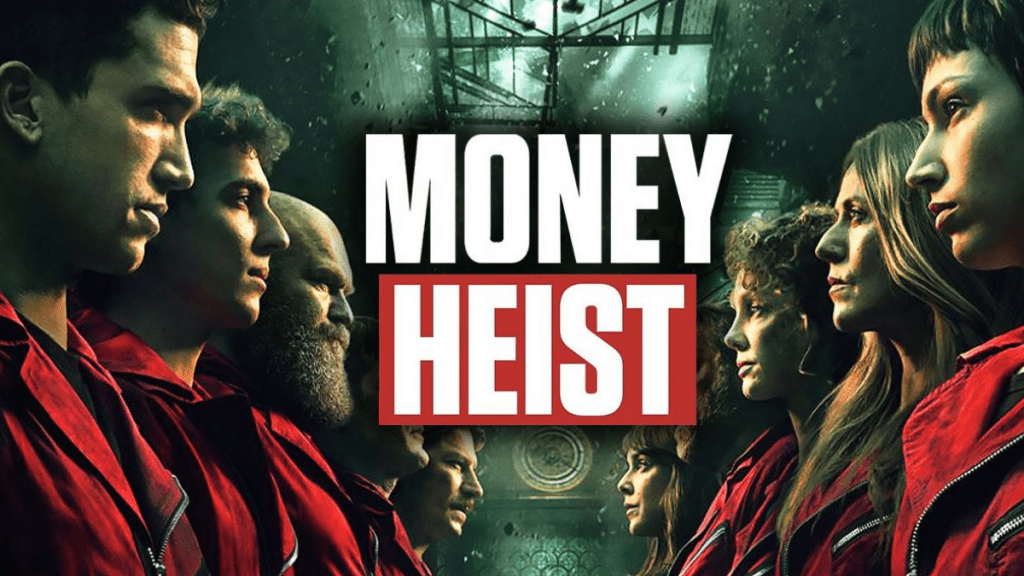 The Professor is captured by Sierra and for the first time, there is no escape plan. Despite this, the gang somehow manages to rescue Lisbon, but when they lose someone of their own, the real dark moments begin. When it seemed that nothing could go wrong, then the enemy who is the most powerful reached there, and then they faced the army. The biggest robbery in history is about to end in the fifth part of this famous Spanish series.

House of Secrets: The Burari Deaths 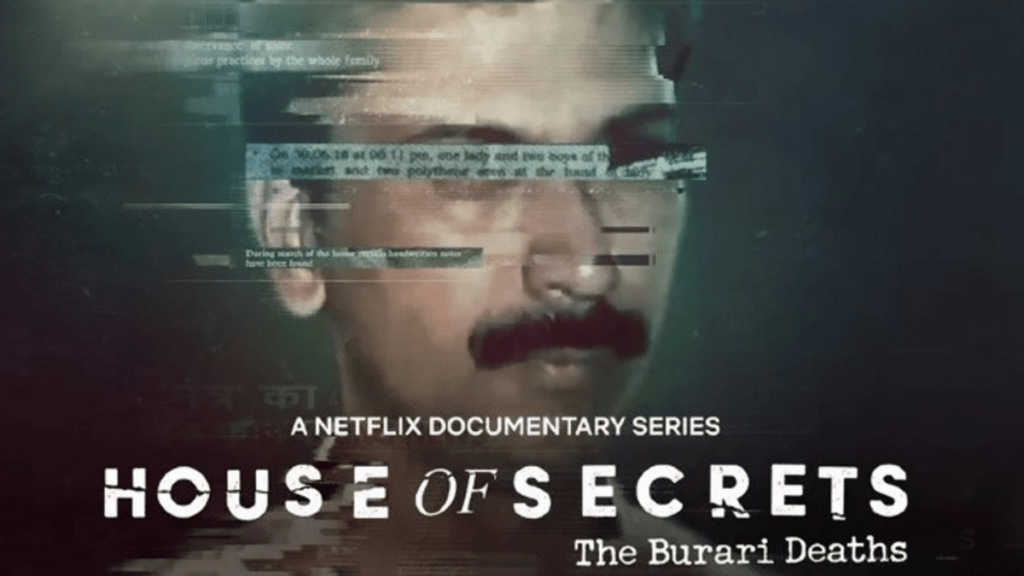 This documentary reveals the shocking truths and theories surrounding the death of 11 members of a Delhi family, about circumstances and horrifying examples that one simply cannot believe. 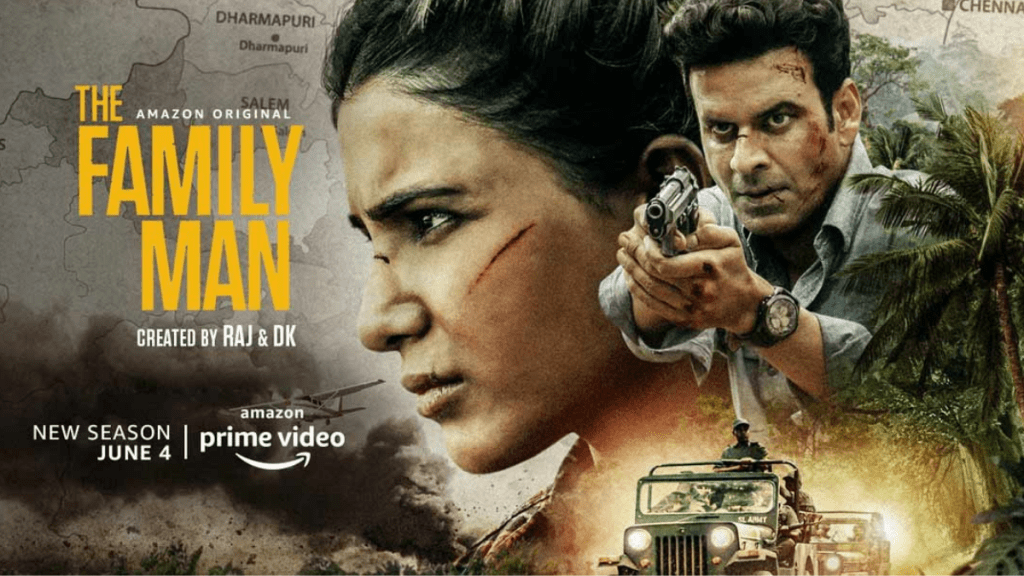 The web series Family Man 2, released on Prime Video, entertained the audience a lot this year. Its first season got a lot of love from the audience, after which the second season was eagerly awaited. Apart from Manoj, Samantha Akkineni, Seema Biswas, Devdarshini, Ravindra Vijay did a great job in this. 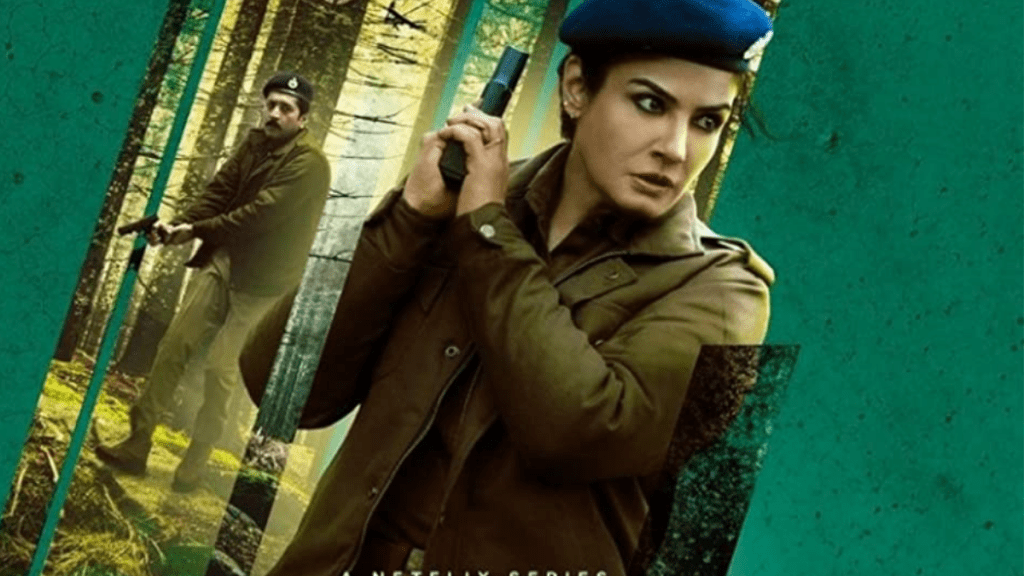 Bollywood actress Raveena Tandon’s first web series ‘Aranyak’ released on Netflix on December 10. The story of ‘Aranyak’ revolves between a terrifying forest and a mysterious city. Vinay Vaikul has directed it. Raveena is playing the role of a local cop in this web series set in a dense forest. 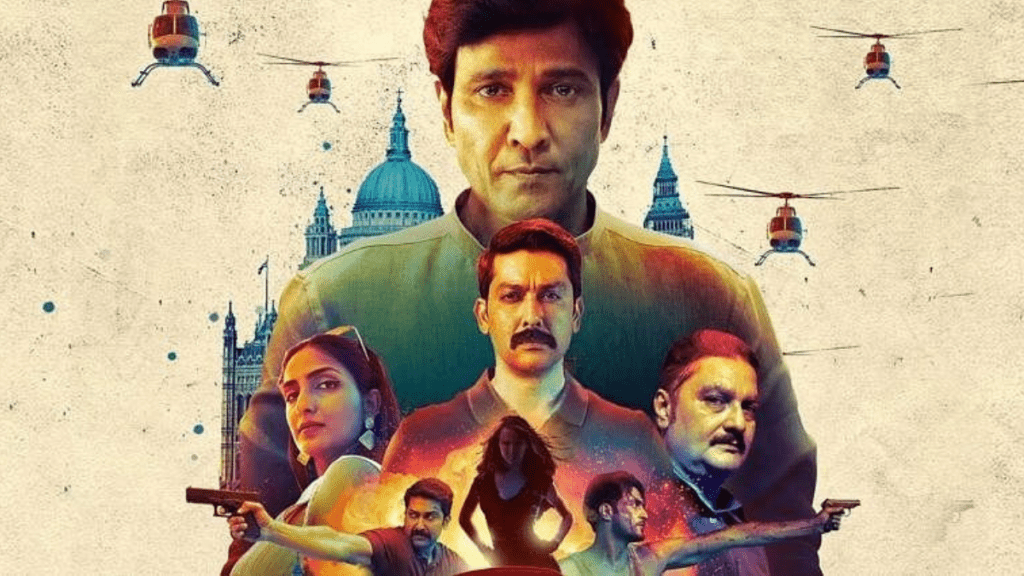 The second season of the famous web series ‘Special Ops’ was also released this year. The story of ‘Special Ops Season 1.5: The Himmat Story’ is set in 2001 when Himmat started his career as a RAW agent. 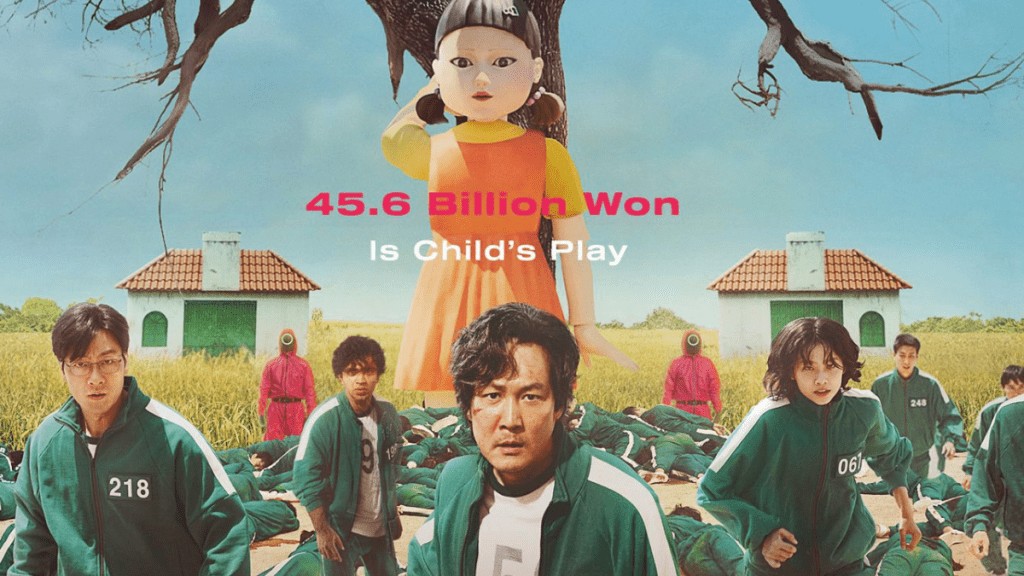 The series ‘Squid Game’, which has created panic all over the world, through a mysterious game, goes to the people trapped in danger who are in dire need of money. 456 participants are locked in a secret location where they play games to win 45.6 billion South Korean currency. Every game is a traditional Korean kids game, like red light, green light, but losing the game means death. Who will win this game and what is the motive behind it? That is the real thrill of this game. 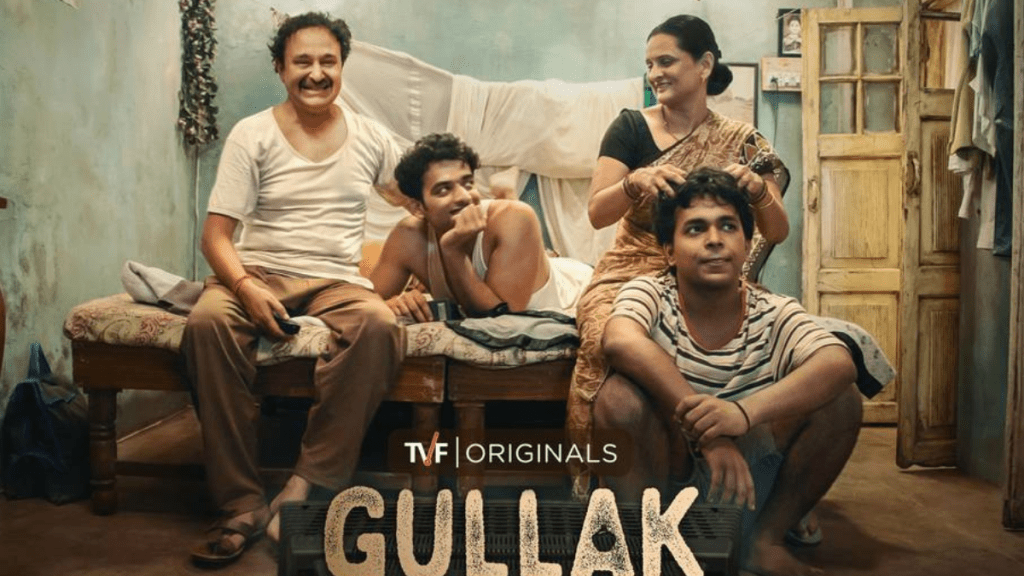 The first season was released in 2019 and the second in 2021. It stars Jameel Khan, Geetanjali Kulkarni, Vaibhav Raj Gupta, Harsh Maiar in the lead roles. This series based on the family drama got a lot of love from the audience. 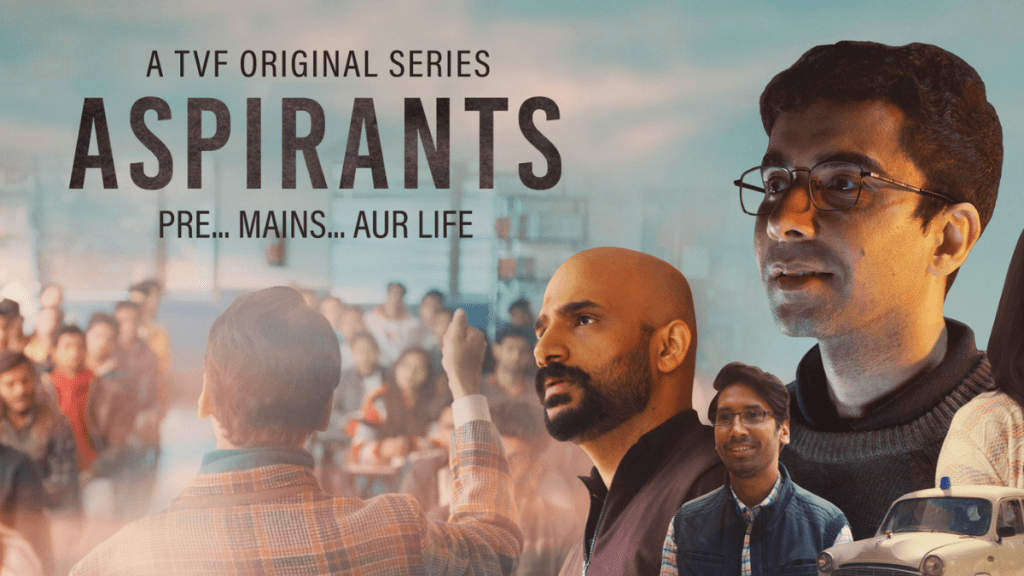 The ups and downs of the life of UPSC aspirants are beautifully depicted in this series. The first season of Aspirants was released on YouTube, which was well received by the audience.