What Is The Fuss Surrounding The Peter Pan Syndrome?

A 23-year-old man was recently granted bail by a special Protection Of Children From Sexual Offenses. He was accused of sexually assaulting a 14-year-old girl and was let out after discovering that the man suffered from a rare psychological disorder known as the Peter Pan Syndrome. Though the World Health Organisation (WHO) does not recognise this syndrome as a valid psychological syndrome, yet, there are instances of granting bail due to this reason.

What really is the Peter Pan Syndrome? Let’s take a walk round what history gets to say.

For starters, as the name suggests, it is loosely based on the famous fictional character Peter Pan. Created by J.M. Barrie, Peter is a free spirited and naught young boy who never grows up at all. He interacts with fairies, pirates, mermaids, and humans (occasionally) outside Neverland. 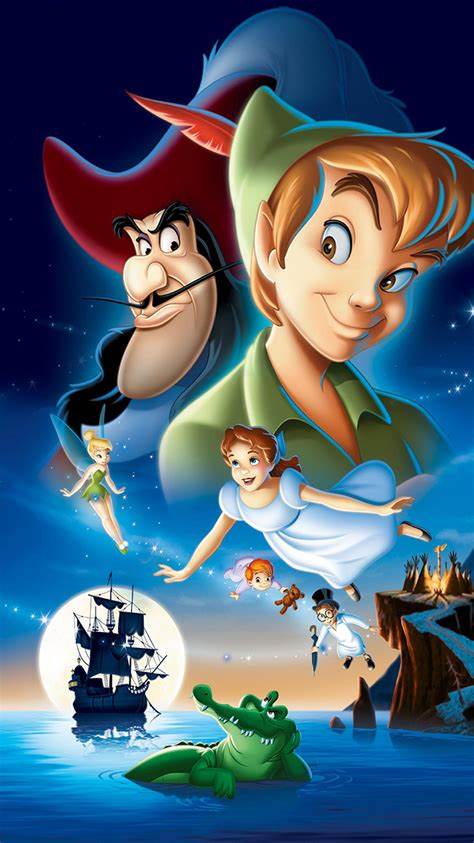 While there are many who are free spirited, clinging to their childhood craziness, things turn a lot worse with alarming patterns in a person’s behaviour, regularly connecting the dots with them and little children.

By growing, we do not mean physical growth. Rather, the object in question is the psychological and mental rise of a human being. Psychologist Dan Kiley puts this syndrome rather differently. He calls them ‘Men who don’t grow up’ and went ahead penning a book about the same.

Though Kiley’s book talked vividly about the effects in men, yet the condition can occur to any gender, irrespective of the presence or absence of an extra X in their chromosomes. The syndrome is infamous for affecting many relationships considerably, and the ones involved do deserve the pity and empathy of the other involved.

People with the Peter Pan’s Syndrome love well to live by the philosophy of ‘Not Adulting For Ultimatum.’

‘In relationships, I think this shows up most clearly in divergent levels of ambition, expectations, life goals, and ability to make commitments’, says Peter Cheatham, a noted psychologist in Portland, Oregon.

Many researchers observed that people suffering from this eximious disorder tend to develop this owing to parental restraints in their lives, overprotective, or over watched parenting techniques, and lack of life skills, as well as lack of self thinking.

The problem, however is that, in both platonic and romantic relationships, though these people are great at creating impressions, they feel like they can’t take it any further, and it might always give the others that they aren’t trying much. Except, the issue lies in the fact that the people themselves don’t know that they are suffering from it.

Their dishes might pile up, they might leave the laundries as such until the moment they don’t have anything to wear. In addition, they may let you plan activities and make big decisions, neglect household chores and child care responsibilities or prefer to “live for today” and show little interest in making long-term plans. 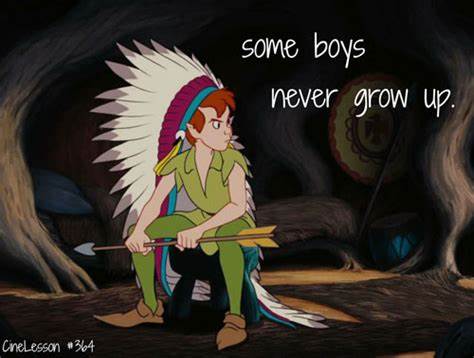 Some show a hesitation to label relationships, showing their emotional unavailability. When it comes to their life, they show a laziness in finding a job, or keeping it. Mostly tardy, or focus more on promotion and then drop it off like it was nothing. In some cases, this issue can also show up in the form of unrealistic goals, such as dreams of becoming a pro athlete or landing a record deal.

They fear judgements, and prefer to keep their options open. Emotional outbursts, lack of belief on the tasks getting done, expectations of others caring for them, or jumping into ways of escaping difficult situations are another set of signs to look out for in your friend or partner.

Narcissism sometimes goes hand in hand with Peter Pan syndrome with people expecting too much from others, investing less in relationships, prioritize personal desires and finally show a reluctance to accept accountability for breaking apart bonds. In most cases, they place real life scenarios like situations in a dream, or in a film and expect the problems to get cured as such within a frame with their ever expanding dreaming.

Parents who put their children under scanner, bringing their hopes down at a very young age, thinking for their kids, or forcing the kids into speaking the parent’s words and the parent’s thoughts are venturing into the grave as this cuts off independent thinking or moving of the kids, forcing them to be immature at an elderly age too.

The kids tend to believe they must be cared for, telling them about their rights and wrongs throughout their lives, guiding them at every step, and always holding their hands, doing everything for them irrespective of their engagements.

This is toxic in many ways, and may let the child be looked down upon by the society. Michael Jackson is one famous celebrity with this illness, even possessing an infamous home by the name of Neverland that attracts children in general. For the uninitiated, Neverland is Peter Pan’s home and is ‘dreamy-like’. 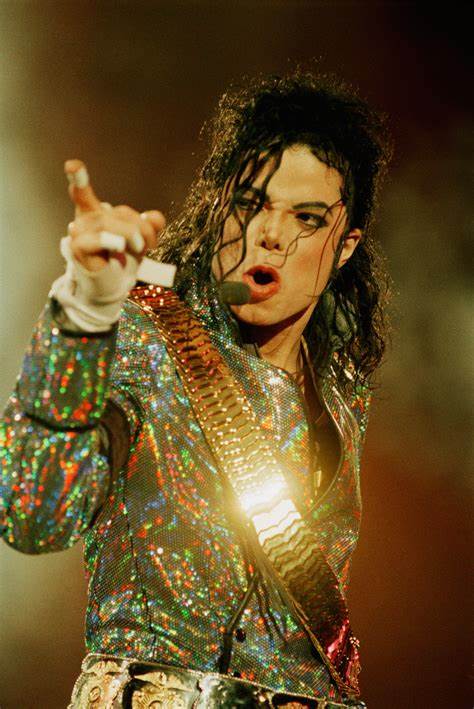 It is important that we draw the lakshman rekha for our kids at the right time, and not control them, or support them throughout.

Supporting them over every step irrespective of the rights and wrongs might let them feel that whatever they do, is right.

Controlling them at every venture isn’t right either. This way, the children tend to develop a phobia for the word adult.

Let them think on their own, and find a way to come out of the web spun. This way, our kids get to know the struggles of living in the world, and will grow with a maturity to establish their selves instead of turning into a child in relationships.

Don’t get me wrong. Children are lovely, but continuing to act like a spoilt brat even after teenage years might not sit well with many.