When I First Met Him, I Saw Nothing But Danger: Jaya Slays In Candid Confession

Star couple Amitabh Bachchan and Jaya Bahadur are leading their bond into the 48th year today. On this special occasion, we wish to wriggle through the anniversary posts for the duo who are proof of matches made in heaven. It’s a fact well known that Amitabh and Jaya’s oozing love can never stop us from gushing.

But do you know this was not the case when the veteran actress met her dear better half, Big B for the first time?

In a throwback interview doing rounds on the internet with Simi Garewal, the couple seems to respond to questions fired regarding the impression their hearts held on each other. When Simi asked Jaya if she decided to take her knot straight away at the sight of an ‘angry man’ as Amitabh was called those days, Jaya seems to blush. ‘I wasn’t sure if I wanted to get hitched with him. But I was indeed terrified.’ 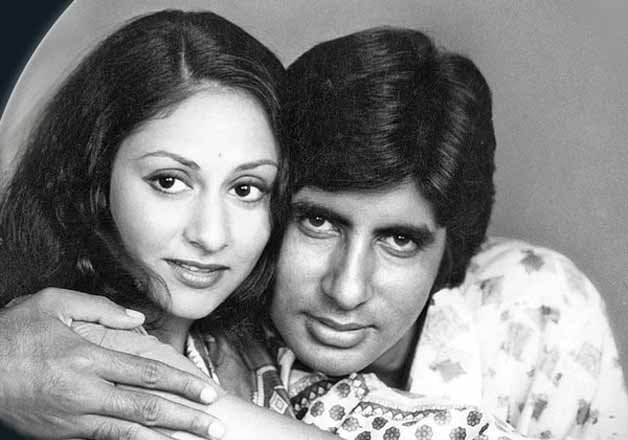 Amitabh takes that too lightly and wears a bemused expression, laughing loud at his wife’s first impression. ‘You were terrified? How things have turned!” He says with his signature laugh.

Jaya then said, smiling and blushing still, ‘He was the only one who could, out of the lot of people I had known, who could dictate things to me, and I allowed him to do that. So, yeah. When I first met him, he was intimidating and I saw nothing but danger. But I knew I had to win him.’ 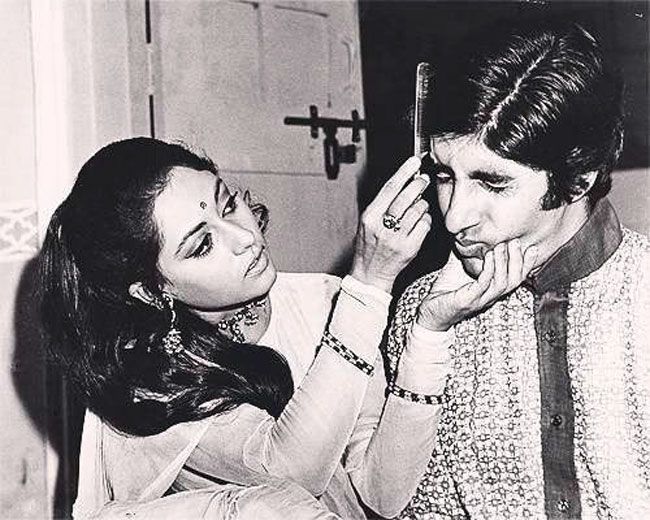 Further on being asked if his love for Jaya has changed over the years, the megastar had replied, ‘Ah, love! It hasn’t changed over the 41 plus years I have spent with Jaya. No! Nothing’s changed. Because it manifests itself into family, children, grandchildren.’

The couple was introduced to each other hears in the film Guddi. And their love has been going strong since the couple being parents to Abishek Bachchan and Shwetha Bachchan Nanda.

Big B and Jaya Bachchan have acted in several films together and delivered many blockbusters such as ‘Abhimaan, ‘Chupke Chupke, ‘Silsila’, ‘Mili’, ‘Zanjeer’ and ‘Kabhi Khushi Kabhi Gham’ to name a few.

Fans and celebrities took to social media to wish the lovely couple on their special day.

Big B thanked all the friends and his extended family for their wishes.

Wishing the couple happiness in the years to come!