On the 61st Anniversary of the epic movie “Mughal-E-Azam”

Mughal-E-Azam is recognized as the landmark of Indian cinema. The movie is considered one of the most epic and iconic musical dramas of Hindi cinema. In the middle 60’s it increases the level of Indian cinema through its inevitable script and portrays the love story of “Salim and Anarkali”. This was the very first high budget of that era, the movie was got appreciated for its big royal sets, direction, music, costume, and jewelry. Madhubala and Dilip Kumar were in love with each other and the iconic pair worked as the lead along with Prithviraj Chauhan as Akbar. 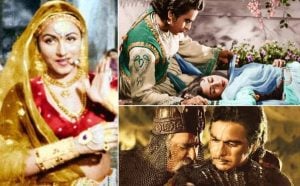 Mughal-E-Azam was released on 5 August 1960, it began in 1944. K. Asif read a play in 1922 “Anarkali” and got inspired by the story. He decided to portray the same in the movie and Shapoorji Pallonji produced the movie. The story described the love of a Prince “Salim” fallen in love with a court dancer “Anarkali”. Emperor Akbar disapproves of the relationship which leads to the war between father and son. The couple faced opposition to the entire empire which leads to the death of Anarkali. 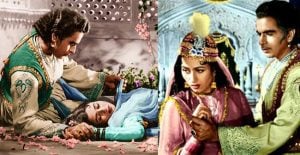 Some heart touching dialogues from the movie 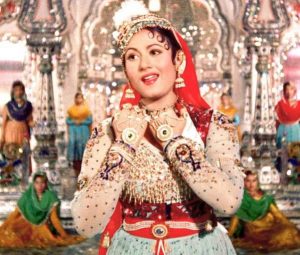 Unknown Facts about the making

Hope! You enjoyed the details about the epic movie Mughal-E-Azam, streaming now if you have missed this legendary movie of Indian cinema.