When Nushrat Bharucha Went To The Men’s Toilet, Know The Whole Story Here!!

Nushrat Bharucha is in the news these days due to her new film that will be released in public interest. In this film, Nushrat will be seen in the lead role along with Paritosh Tripathi. The promotion of this film is also going on in full swing. During this, an anecdote related to Nusrat Bharucha is also becoming fiercely viral on social media. Actually, she had made such a mistake, which still haunts her. 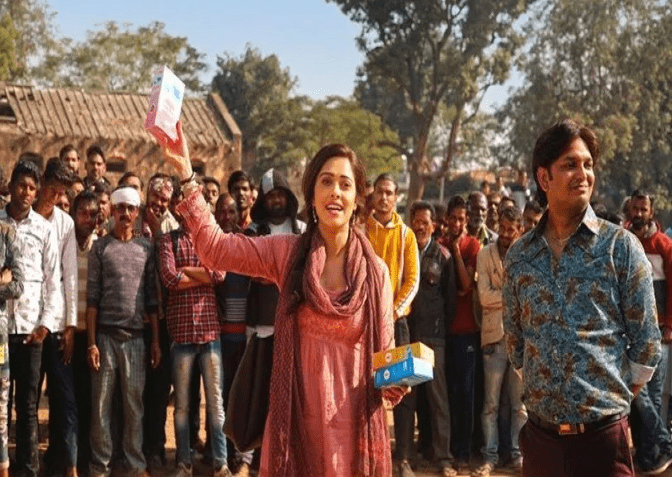 Nusrat Bharucha had disclosed this in an interview given to a magazine and this interview was given during the promotion of the film ‘Dream Girl’. Let us tell you that there were many such scenes in Dream Girl, in which a man talks to another man on the phone in the voice of the girl. Nusrat was asked about a similar incident related to her life, then she disclosed it. 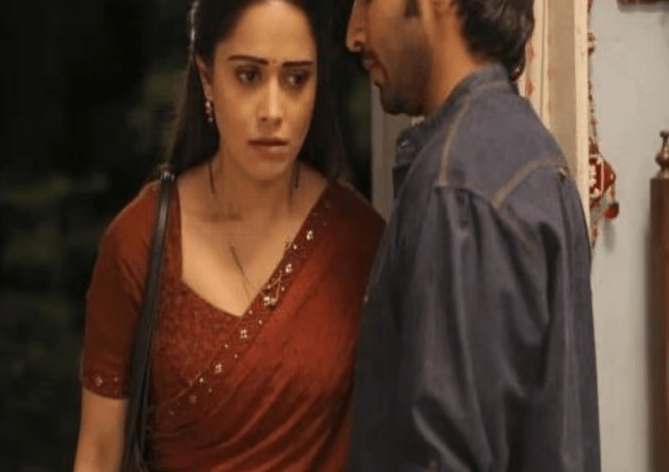 Nushrat Bharucha had said, ‘Yes, something similar happened to me too. I accidentally went to the men’s restroom. Thankfully no one was inside and I came out immediately.’ She had said that nowadays women’s and men’s toilets have designs on their doors, due to which it becomes difficult to identify at times. 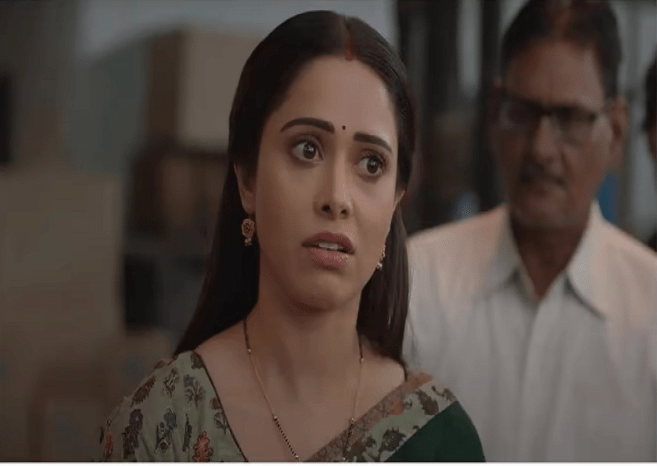 Nushrat Bharucha started her career in 2006 with the serial ‘Jai Santoshi Maa’. After this, she appeared in ‘Kal Kisne Dekha’, ‘Love Sex Aur Dhokha’. However, she got recognition from the film ‘Pyaar Ka Punchnama’ released in the year 2011. Apart from this, Nusrat has also appeared in ‘Sonu Ke Titu Ki Sweety’ and ‘Dream Girl’. Now her film ‘Janhit Mein Jari’ is going to release on June 10. The film is directed by Jai Basantu Singh, while it is produced by Vinod Bhanushali and Raj Shaandilyaa.