Bigg Boss fame struck the right chords with his stint on the controversial show. The death of this powerhouse of talent has left everyone shocked and saddened. His fans are not able to come to terms with his sudden demise. Siddarth gave zillions of reasons to his fans to remember him. His lady friends who fell out with him are also remembering him for being such a gentleman and charming guy at times when such qualities are fading away from the world. Recently, Sidharth’s interview has resurfaced. In the interview, one can sense the gentleness and kindness that Sidharth carried with himself. During Bigg Boss 13, TV actress, Shilpa Shinde had bashed Sidharth Shukla for being abusive during their relationship. 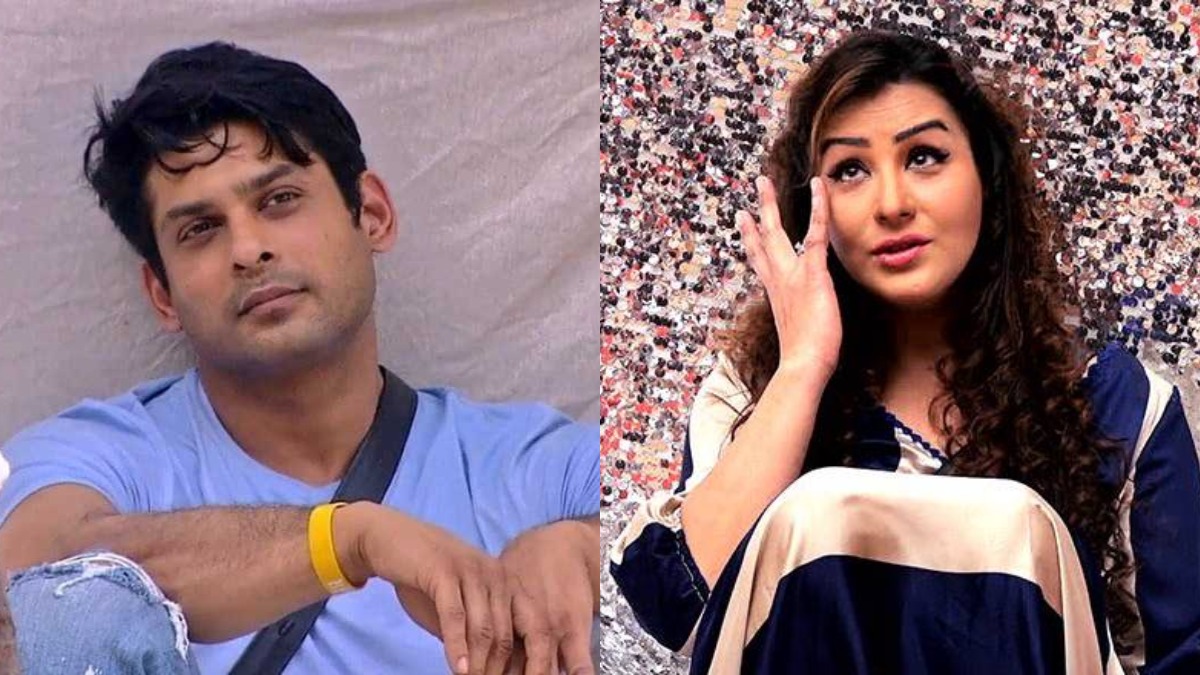 After coming out of Bigg Boss, when Sidharth Shukla was told about the same, he chose not to retaliate and refused to comment on the same. He said, “This is not the way I’ve been brought up to speak about ladies. Whether we shared a friendship in the past or not is something I wouldn’t want to speak about. I found it really bizarre for someone to behave like this. I couldn’t understand why she was bringing up something that is not a few months old but years old. I wouldn’t want to talk about it, but that was ten years ago. Why am I the bad person ten years later? I am really amazed. I never thought of her to be that kind of a person, someone who would talk like this about me. But I guess we all have our roles to play in life. She has played her role. Fair enough. That’s cool. As long as she was happy doing it.”

This had reflected Sidharth’s personality and how he had been brought up. He was very secure and conscious of his privacy. The Balika Vadhu actor never disclosed his relationship with Bigg Boss sweetheart Shehnaaz Gill. Though Shehnaaz was quite vocal about her feelings for Sidharth, Sid always had maintained that they were ‘just friends.’ According to reports, Sidharth wanted Shehnaaz to reach new heights before going public with their relationship.