Bollywood Actor Sidharth Malhotra, who depicted the role of Captain Vikram Batra in his latest movie Shershaah, has talked about the reaction of the Param Vir Chakra awardee’s family after they watched the film. A special screening of the film took place in Delhi where the family and Sidharth Malhotra were present. 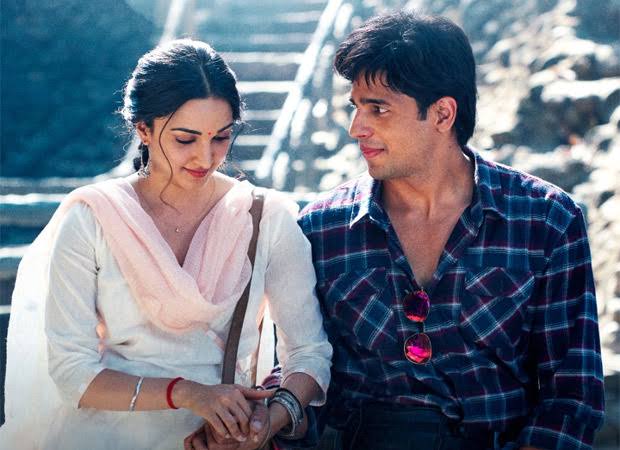 In an interview, Sidharth Malhotra shared that Vishal Batra, Captain Vikram Batra’s twin, said that he never saw the soldier while he was on duty. But after watching the film, he will think about Sidharth Malhotra.

The actor Sidharth Malhotra remembered Vishal’s reaction, “‘You know Sid I’ve only seen him (Vikram Batra) off duty and whenever he came back from duty. I’ve never seen him in action, and now, whenever I think of him (Vikram Batra) during the war, I’ll get your visions’. These are such genuine emotions. I was so happy… Anyone will be so happy that they are contributing to someone’s legacy.” 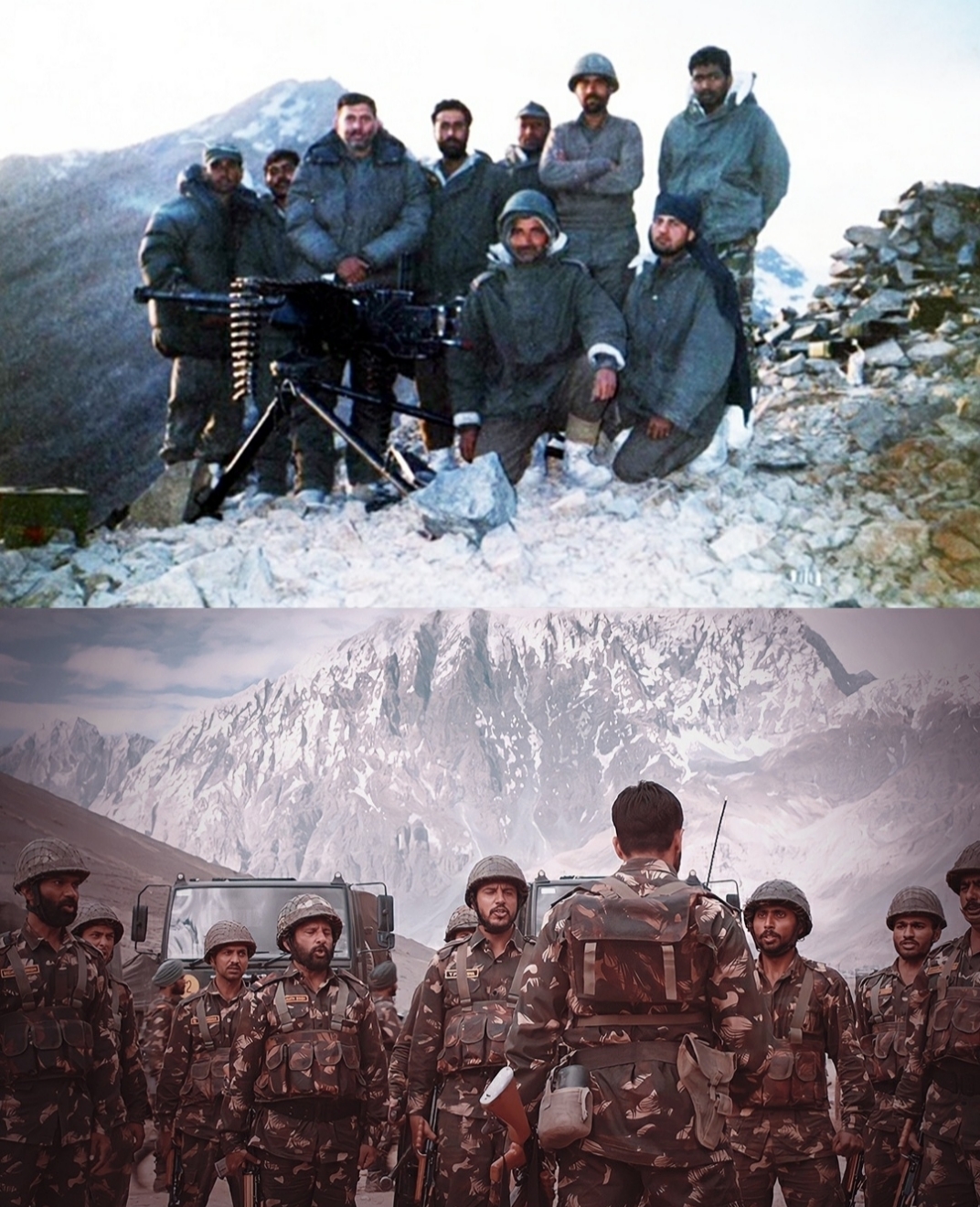 Actor Sidharth Malhotra said, “It was incredible to just spend time with them afterward. It was a very difficult watch for them. Teary eyes, and a lot of emotions floating everywhere. But there are a couple of things that as an actor you feel so happy about. I met the youngest generation of their family, who are all in their early 20s. And they all said that we’ve not known about Chachu (referring to Captain Vikram Batra). We’ve not seen him, and we’ve heard stories, but we never had the visuals to the details of whatever he must have gone through. I was just filled with gratitude.” 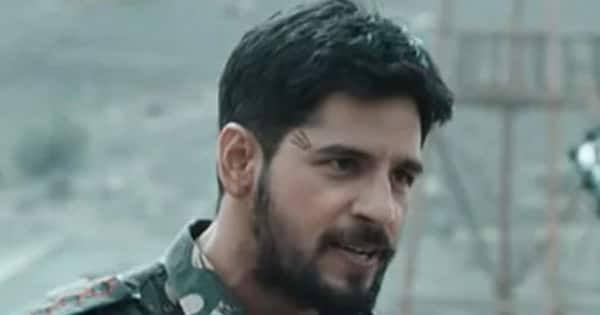 In the movie, Sidharth Malhotra also played Vishal’s role. Talking in one of his interviews, he said, “Vikram and Vishal are twin brothers so it was quite exciting to portray both of them on screen. What I loved was that while they were twins, they had very distinct personalities and I had to understand both of them emotionally to be able to show the difference between them. Even though the film follows Vikram Batra’s life, there are small parts of Vishal Batra that I got to play.” 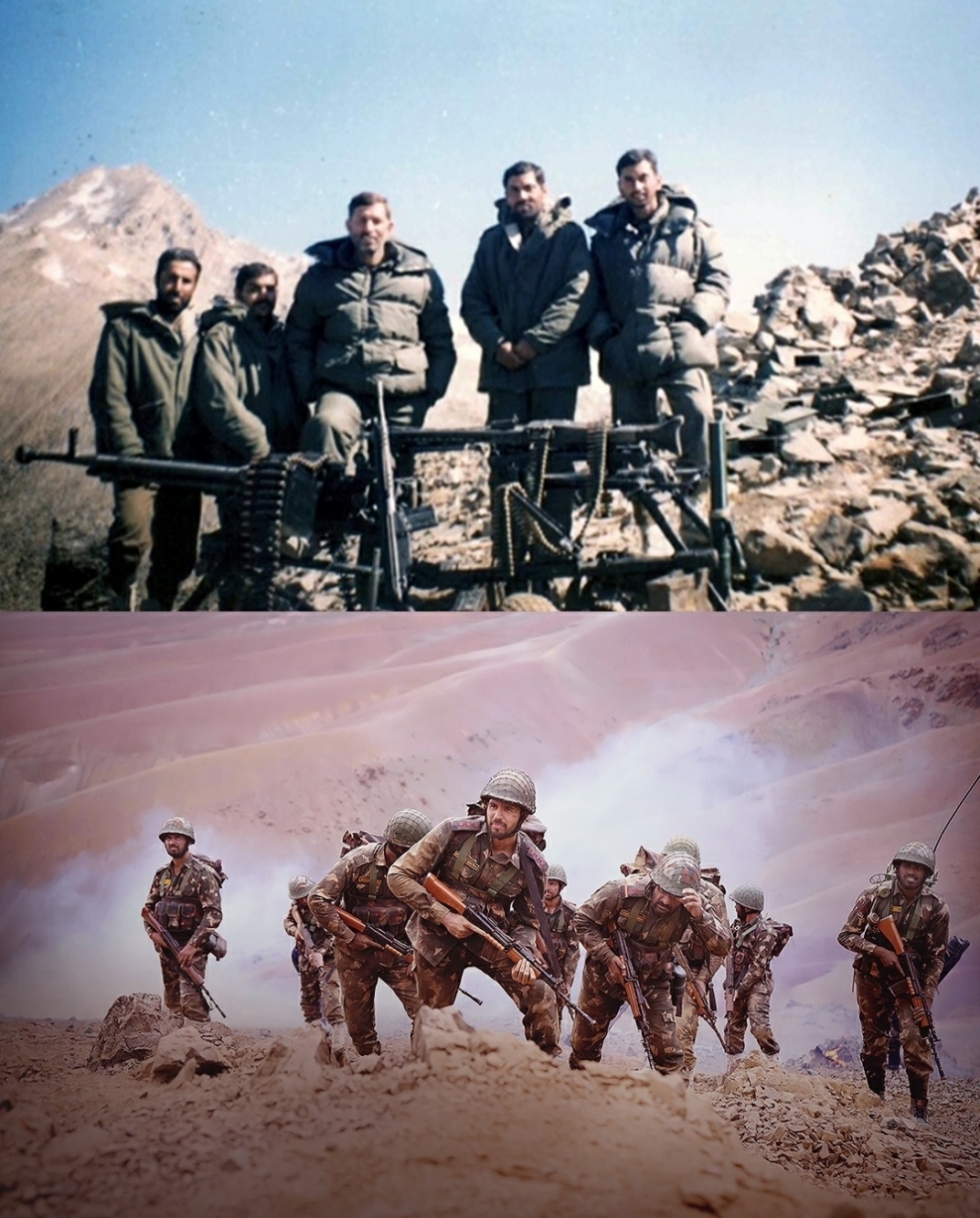 The film Shershaah outlines the events of the Kargil war and the love story of Vikram Batra and Dimple Cheema. Set in the 1990s, the film also stars actor Kiara Advani. It was released on Thursday on Amazon Prime Video.