When Will Farhan Akhtar’s Film Toofan Be Released? deets Inside 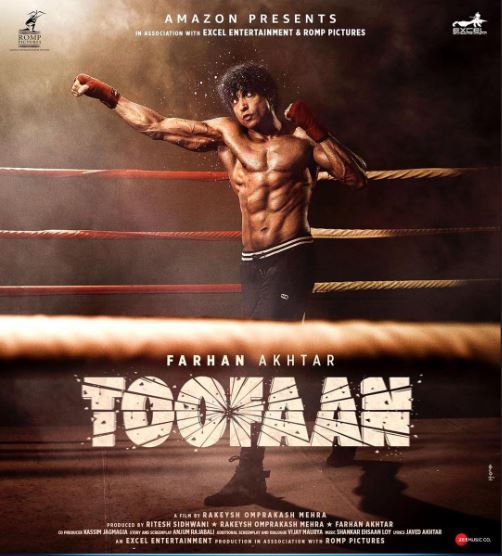 After the successful collaboration of Farhan Akhtar and Rakeysh Omprakash Mehra in Bhaag Milkha Bhaag, the dynamic duo return to pack a punch with Toofaan. This motivational story revolves around the life of Ajju, an orphan boy born in Mumbai’s Dongri who grows up to be a local goon. His life changes when he meets a bright and compassionate young woman Ananya, whose belief in him motivates him to find his passion as he embarks on his journey to becoming Aziz Ali, a boxing champion. Toofaan brings alive the exhilarating nature of boxing as a sport while narrating a riveting tale that follows the journey of a common man as he navigates through the ups and downs of life to achieve his dreams. It is a story about resilience, passion, and perseverance, and the drive to succeed. 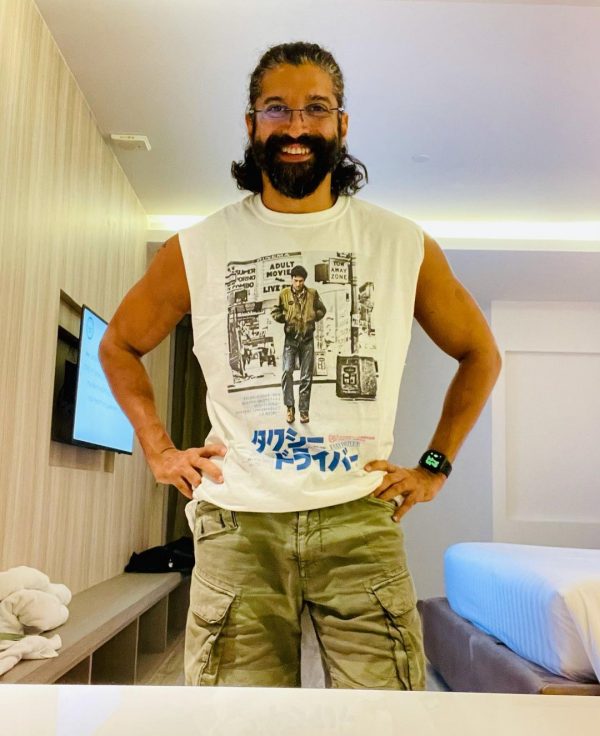 Earlier in May, Farhan had released a statement where he said he is more focused on helping the community in these testing times and would postpone his film’s release. “The situation in India is truly heart-breaking, and we at Excel Entertainment and ROMP Pictures send our thoughts and prayers to everyone affected by the pandemic. In light of the severity of the situation, our focus is completely on the pandemic and on supporting our employees, their families, and helping the wider community. Therefore, we have decided to postpone the release of our film ‘Toofaan’ until the situation improves. We will issue an update regarding the new release date in due course of time,” the statement had read. 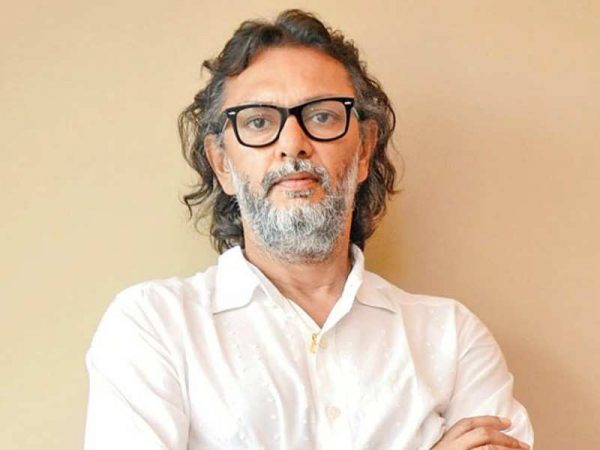 Directed by Rakeysh Omprakash Mehra, Toofan has Farhan playing a national-level boxing player. It also stars Mrunal Thakur, Paresh Rawal, Supriya Pathak Kapur, and Hussain Dalal. According to the makers, the film “presents the story of a goon from the streets of Dongri set against the backdrop of boxing, his fall and triumphant comeback against all odds in life.”