‘Where Are They’ Series: My Debut Was My Fault, I Looked So Scrawny And Ungroomed; Says, Shadaab Khan.

If you’re the son or daughter of Amjad Khan, the actor who played the iconic villain Gabbar in Sholay (1975), trying to follow in their footsteps seems like a no-brainer. And that is exactly what his son Shadaab Khan had in mind when he made his Bollywood debut with Raja Ki Aayegi Baraat in 1997. However, after a series of failures, he disappeared from the industry for a time to return with Romeo Akbar and Walter in 2019. 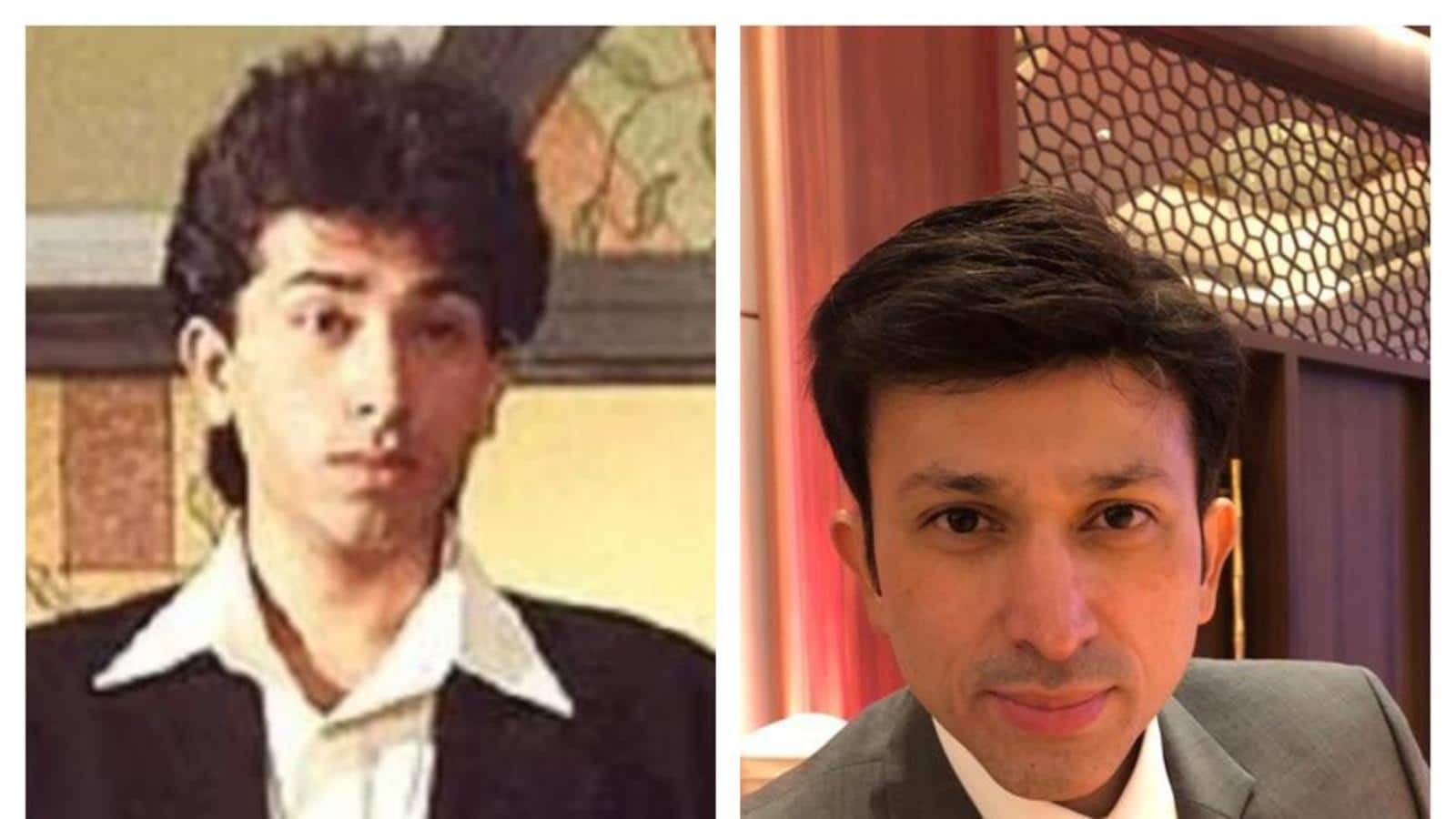 In hindsight, he admits that his debut film was his “biggest mistake” that affected his career.

“I shouldn’t have made my debut with Raja Ki … I was too young. Before my debut, I weighed about 145 kilos and lost all that weight for that film. That weight loss reflected on my face. I looked too pinched, scrawny, raw, and completely ungroomed. My debut was a mistake from my side. It was nobody’s fault,” Shadaab tells us.

It was the death of his father that led him to venture into the film industry, as he wanted to continue his legacy. “It was only after my father passes away that I understood the true meaning of the song, Don’t Let The Sun Go Down On Me by Elton John and George Michael, which he kept humming,” shares Khan, adding, “At that time, I didn’t want to be in college. I didn’t want to study. I just wanted to come into this business somehow. After losing weight, I got featured in a magazine that caught the attention of (late actor) Mr. Vinod Khanna and he wanted me to launch through Himalay Putra (1997), which didn’t work out. But after that, I got my debut film.” “Somewhere along the line, I started thinking that this isn’t the right profession for me. I just felt probable I was too young when I came in, that’s why I stepped away from the business. For about 17 years, I had completely left acting. I didn’t know whether I wanted to be a part of this business. At that time, I again gained weight and went back to about 135 kilos. I started writing novels,” the 48-year-old reveals.

It was in 2017 when Khan lost those extra pounds and decided to give his acting career a second chance. And then he passed Romeo Akbar Walter in 2019.