Why did Alia Bhatt get trolled once again?

Alia Bhatt has once again come under the troller’s target. Recently, she was seen avoiding photographers and reporters from clicking pictures, after which people started trolling her on social media. People even told him to show attitude. Now once again Alia Bhatt is facing trolling for showing ‘Attitude’. Recently Alia Bhatt was seen outside the office of Karan Johar’s Dharma Productions. During this, he was wearing black T-shirts, black shoes, and a cap with black denim shorts. 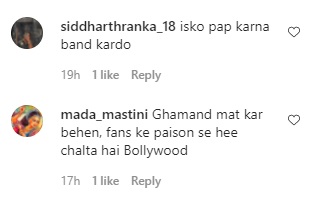 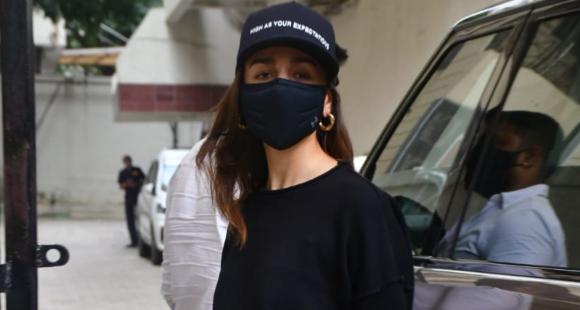 As soon as Alia Bhatt went north from the car, photographers and reporters tried to click her pictures, but Alia did not stop there and did not even pose. He just shook his hand twice on giving the voice of the photographers. After this, the actress left from there ignoring everyone. This video of Alia Bhatt is going viral on Instagram and due to which she is facing trolling. One user wrote for Alia Bhatt, ‘Why are you giving this much value. Why does it have such an attitude? Another user wrote how much attitude is there in this. One wrote, ‘Don’t be proud sister, Bollywood runs on the money of the fans. Earlier on Sunday, the photographers kept waiting to take pictures of Alia Bhatt. As soon as Alia got down from the car and went ahead ignoring everyone. Alia Bhatt has just returned from Mumbai a few days back after shooting for RRR. She was also seen outside Sanjay Leela Bhansali’s office on Sundays. As soon as her car stopped, the photographers asked her to pose, so Alia did not look at anyone and went inside. Although she rarely does this. Nevertheless, when this video started going viral on social media and he started being trolled. 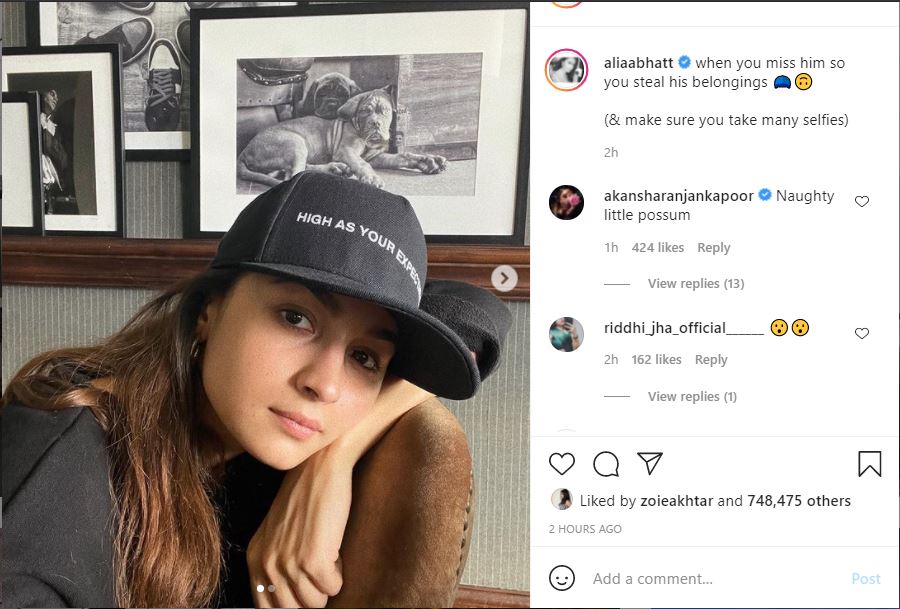 Amidst all this, Alia Bhatt has posted a selfie on Instagram wearing her cap, which looks like boyfriend Ranbir Kapoor is doing. Alia captioned the photo, “When you miss him you steal his stuff (and make sure you take lots of selfies).” If we talk about films, then Alia will be seen in Brahmastra with Ranbir. Apart from this, she will also be seen in Gangubai Kathiawadi, RRR, Darlings, and Rocky and Rani Ki Prem Kahani. At the same time, Ranbir is doing Shamshera, Animal, and Luv Ranjan’s film.