Why Does Sidharth Malhotra Say, “I Don’t Have The Cast Ready For That Film Production” On Marriage? Deets Inside

After the tremendous success of the Shershaah actor, his last release gave Sidharth Malhotra a much-needed success still, and his upcoming lineup has his fans excited. And so have his plans to get married. 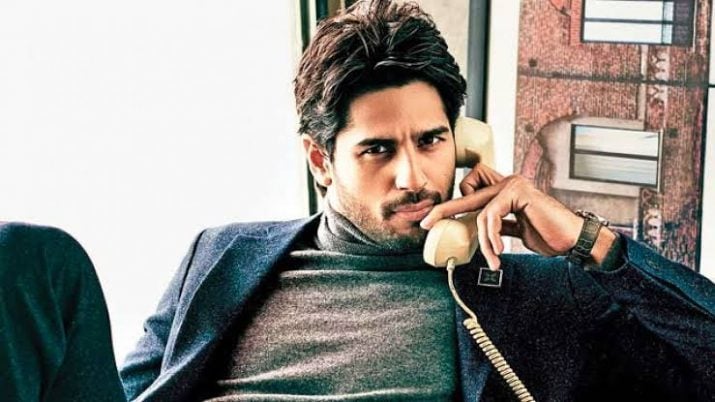 In one of his interviews, the actor Sidharth Malhotra, what did he say about his marriage? He laughed and said, “Well, there are no plans as of now. I feel it is something that will take its course. That film production has not happened yet. I don’t have the story, script, or cast ready for that. As and when it happens, or falls into my lap, I will let everyone else know.” He is rumored to be dating Kiara Advani. 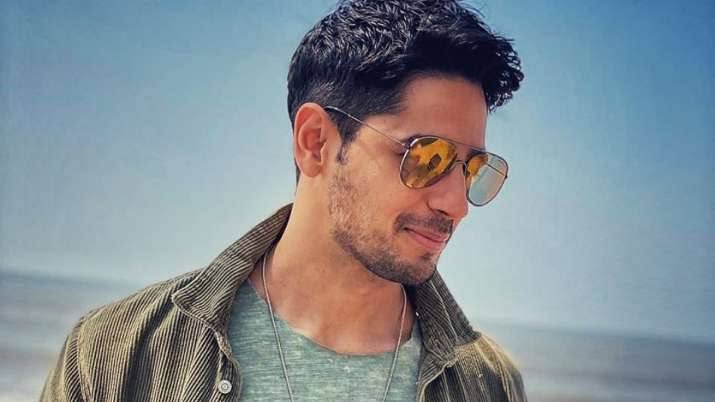 The 36-year-old Sidharth Malhotra who will be seen in Mission Majnu next, though can sense a change profession-wise. Post-Shershah, he says people have begun taking him more seriously. “I think what success changes is the sense of you as a performer. I dived right back into work as a performer, and confidence that a film’s team or director would have when I give suggestions, now it would have more weightage,” says Sidharth Malhotra.

He exaggerated and said, “Maybe three years ago, when I gave the same suggestion with the same amount of understanding, they would have thought ‘karein ki na karein’. But now, they see your instinct has worked with a film that has connected with the audiences. I look at that as a positive change. That’s what I am concerned with, making a change and adding to it from a sense of passion. I am not saying that I know better or want to control it, I am just saying there is no harm in trying things. We always have the option of a retake in our films.”