During her 14 year-long sabbatical from Hindi films, actor Shilpa Shetty Kundra says she was approached to star in a major Hollywood project, which she turned down because she was unwilling to change gears “so drastically,” reported news agency PTI. Shilpa’s last full-fledged Bollywood film was in 2007, with filmmaker Anurag Basu’s Life in a Metro and the Dharmendra-starrer Apne. The same year, she also emerged as the winner of the British reality TV series Celebrity Big Brother season five, which made her a global figure. Though her Hindi film appearances became few and far between – with cameos in films like Om Shanti Om and Dostana – the actor said she kept getting “really good parts”, including an offer from Hollywood. Shilpa, who has been more active on television as a judge on dance reality shows like Nach Baliye and presently Super Dancer, said refusing the project from Los Angeles wasn’t a particularly hard decision as settling down in the US was not her “cup of tea.” 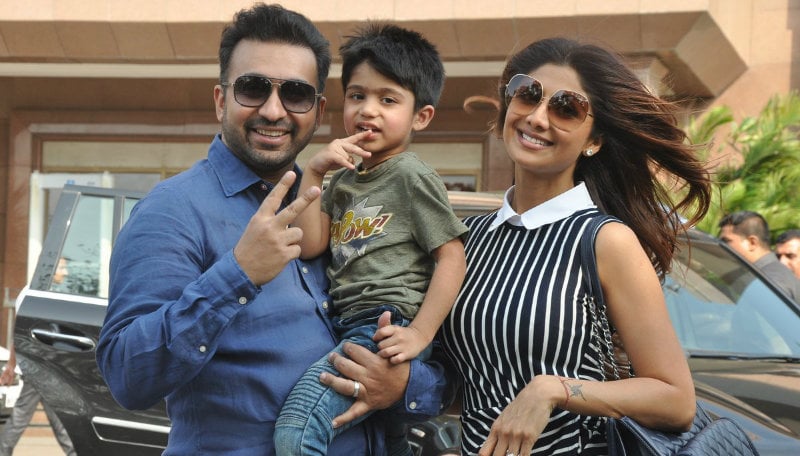 “My son was extremely upset with me because I was offered some major stuff even in Hollywood, but I said no to it. To just shift base from Mumbai and settle in Los Angeles is really not my cup of tea,” the 46-year-old actor told PTI in an interview. Shilpa is married to businessman Raj Kundra and they have two children, son Viaan (nine) and daughter Samisha (one). Though the actor views it as a “great opportunity lost”, she is content working in the Hindi film industry for now, and would switch to the other side if she gets an opportunity after her kids are of a certain age. “I’m clear about what I want. I love doing work here. It’s a great opportunity lost, but I’m so happy with whatever I have. I’d be so unhappy to just leave my family and shift gears so drastically. It’s too much to give and I don’t think I was ready for that. Maybe once my kids are 15, then I would (consider) if I still look this way!” she added. 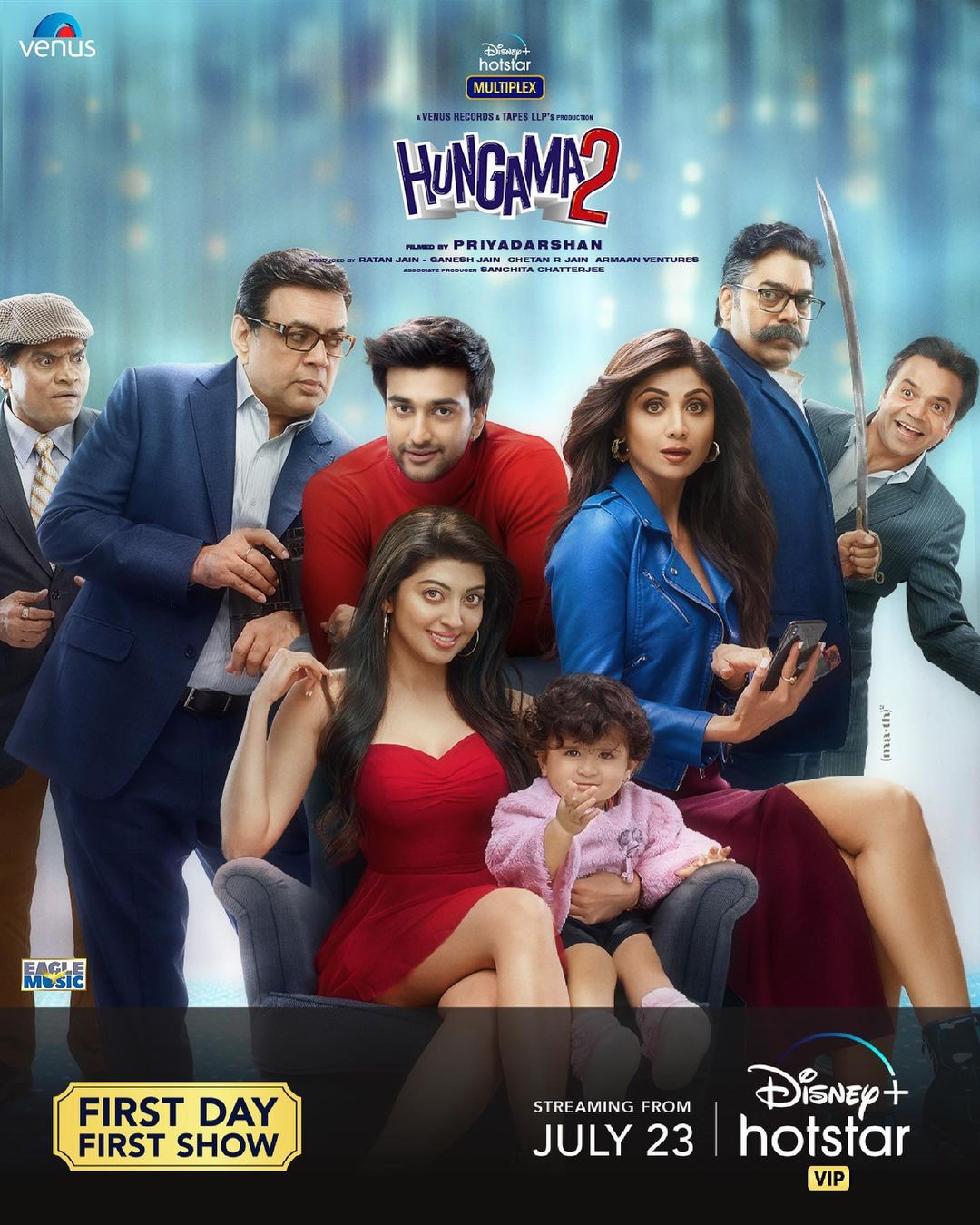 Shilpa is set to return to the silver screen with her latest comedy feature, Hungama 2. Directed by Priyadarshan, the film is scheduled to be released on Disney+ Hotstar on July 23. Having made her debut at the age of 17 with the 1993 Abbas-Mustan thriller Baazigar, the actor said it was a conscious decision to cut down on work. “I had reached a saturation point, which happens to a lot of artistes. After Life in a Metro and Apne, people started offering me the same kind of roles. They were not really interesting and I stayed away and took that sabbatical,” she said. What also pushed her towards taking a break was her personal life. Shilpa said she was excited to start a new phase of her life in the late 2000s and had decided she won’t work for some time when she has children. “Soon after, I had Viaan. I had decided when I would have my first child, I would dedicate all my time to the baby. I was told the first seven years of a child is extremely important, they are highly impressionable. So, I made that time. My family was, is and will continue to be my first priority.” 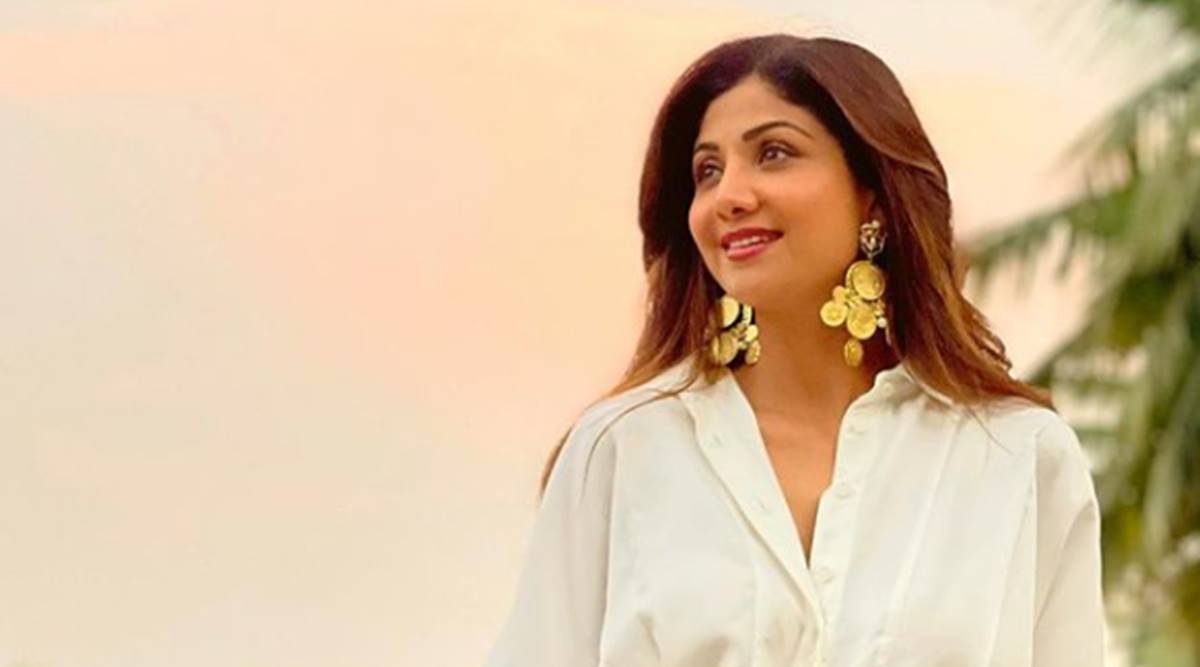 The actor, whose film credits include Dhadkan, Phir Milenge and Dus, said she now has carefully designed shooting schedules. “That’s why it has taken me 14 years to say yes (to a film). My son is now nine, I feel he doesn’t need me as much. My daughter does. But I’m thankful to be in a position to say yes to only those few things that I really want to do and be in a position to balance my personal and professional life,” she added. Hungama 2 also stars Paresh Rawal, Meezaan, and Pranitha Subhash.