Will Jay Bhanushali Also Enter The House Of Bigg Boss 15?

With just one more day left for Bigg Boss 15 to start, there is a ruckus in the hearts of the fans about the names of the contestants this time. Here on one hand some names have been completely decided, while there are still speculations about some celebs joining the show. According to the news, the famous TV artist and host Jay Bhanushali has also entered the house in the show. Actually, the makers are busy making this season even more special than before. In such a situation, he wants to make such celebs a part of this show, who get a lot of love from the public. In such a situation, if Jay Bhanushali has entered the house, then the makers can get good benefits. Let us tell you that Jai has been a part of many famous TV shows. She has worked in shows like ‘Qayamat’, ‘Kyunki Saas Bhi Kabhi Bahu Thi’ and ‘Kaiari’. 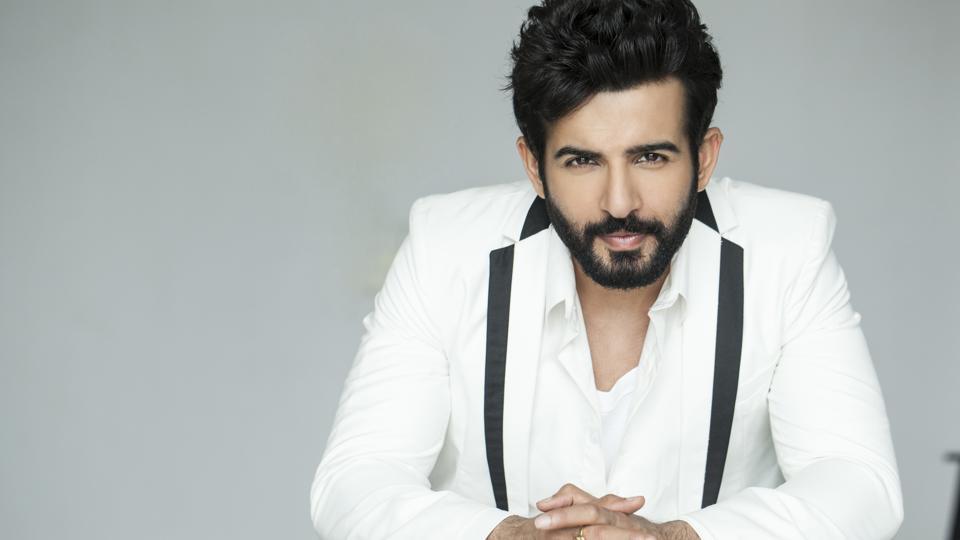 He has also been a part of the film ‘Hate Story 2’. Jay Bhanushali has also worked in many famous reality shows including ‘Jhalak Dikhza Jaa’, ‘Kaun Jeetega Bollywood Ticket’, ‘Save Me from This Jungle’, ‘Nach Baliye 5’, ‘Fear Factor’, ‘Khatron Ke Khiladi 7’. Jay not only wins the hearts of people with his good looks, as well as his comic timing is also very much liked by the fans. If reports are to be believed, Jai agreed to it a day before the start of the show and now he has also entered the house. Now the makers are hopeful that Jay’s entry will serve to add more temper to the house. 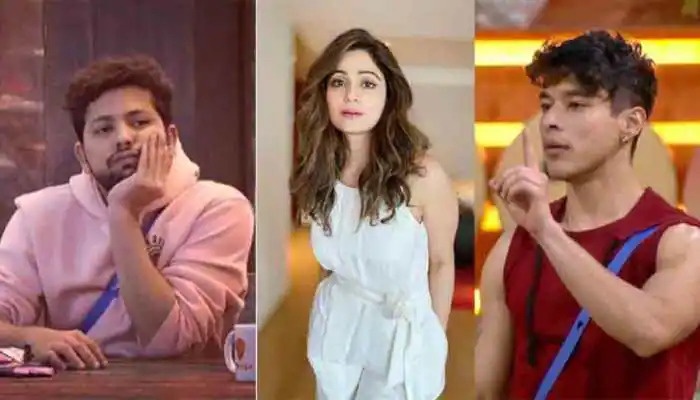 Let us tell you that some names have been confirmed in the show. Pratik Sahajpal, Nishant Bhatt, Shamita Shetty from Bigg Boss OTT will be a part of the show. Also the names of Simba Nagpal, Sahil Shroff, Donal Bisht and Umar Riaz are also included. Let us tell you that Pratik had taken himself out of the OTT race to be a part of the show. Apart from this, there are reports of some other people also joining Bigg Boss, including Ishaan Sehgal, Vishal Kotian and Vidhi Pandya. Singer Afsana Khan had earlier signed Bigg Boss 15, but later she dropped out due to her health issues.

This time the jungle theme will be seen in Bigg Boss. Where the contestants will have to stay in the house with fewer facilities. The preparations for the show have been completed and almost every contestant will be seen starting the show with their dance. In such a situation, how can Salman Khan stay behind? He also danced to Junglee song in the jungle themed Bigg Boss. Salman was seen dancing with the kids on the song ‘Jungle Hai Aadhi Raat Hai’ from his film Biwi No 1, which was well-liked by the fans.