As everyone knows, Karan and Teja fell in love with Bigg Boss 15’s sets. Tejasswi Prakash’s popularity skyrocketed after her appearance on Bigg Boss 15. She was cast in Ekta Kapoor’s spooky serial Naagin 6 even before the show concluded. The show is also generating a lot of discussions and has high TRPs. 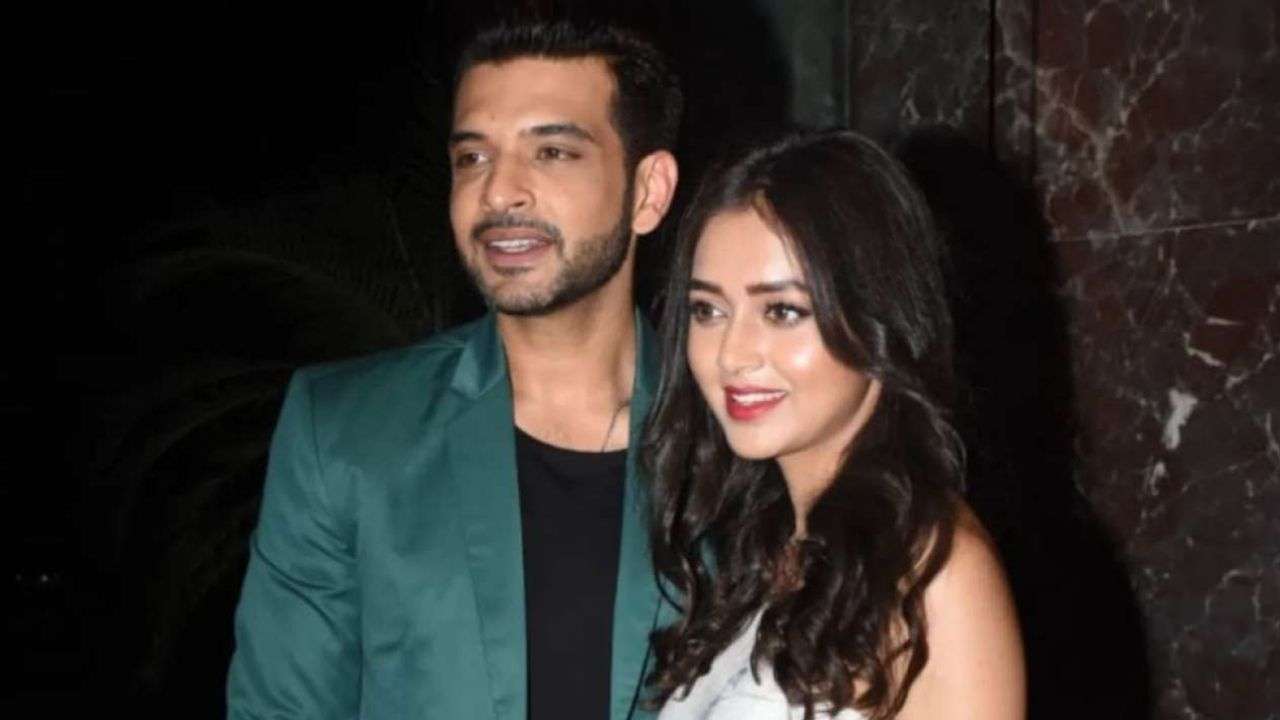 In the midst of it all, speculations say that the actress and her partner Karan Kundrra may go on a dancing reality programme. See what she has to say about it all in the video below.

As everyone knows, Karan and Teja fell in love with Bigg Boss 15’s sets. Inside, they encountered a few hurdles. 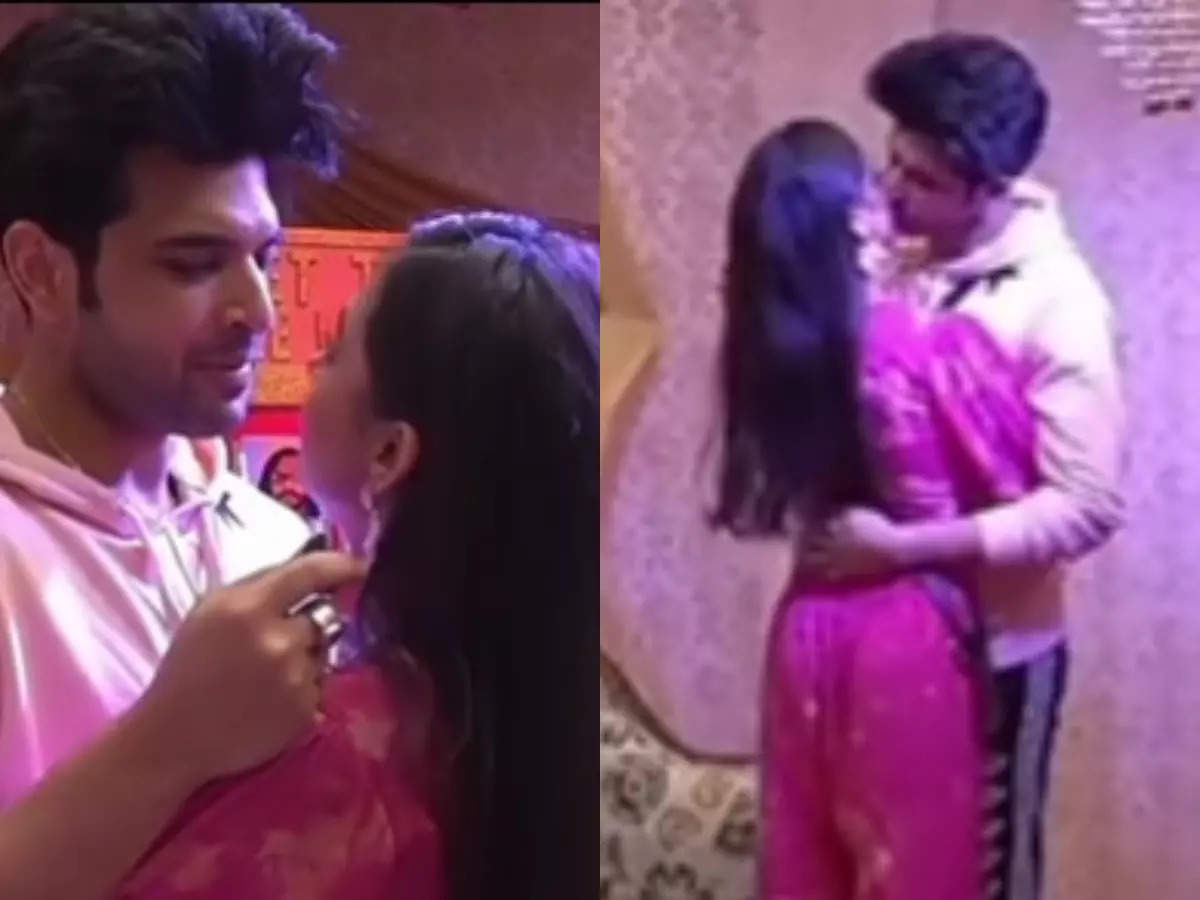 Videos of them accompanying each other to work and enjoying date outings have been circulating since they first came out of the house.

Viewers learned about Karan Kundrra’s inability to dance in the Bigg Boss 15 house. But, along with Umar Riaz and Rajiv Adatia, he was sporty enough to groove in whatever steps he could. Many people were in splits after their dancing sessions. Tejasswi Prakash, on the other hand, is a good dancer whose sizzling moves were the talk of the town. 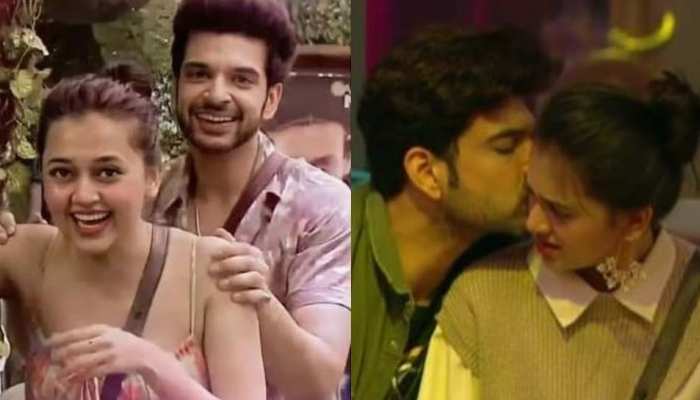 Do you want to see TejRan jam together? Doesn’t that sound like a lot of fun?

Meanwhile, people have been wondering about and anticipating the wedding of Tejasswi Prakash and Karan Kundrra. The couple continues to keep the matter under wraps.