People say that the world is filled with traps of love. Who, when will fall in love with someone, is difficult to understand. Discussing foreign affairs in public is also out of the culture in many places. Many men and women have responded to the handcuffs of forbidden love forever. 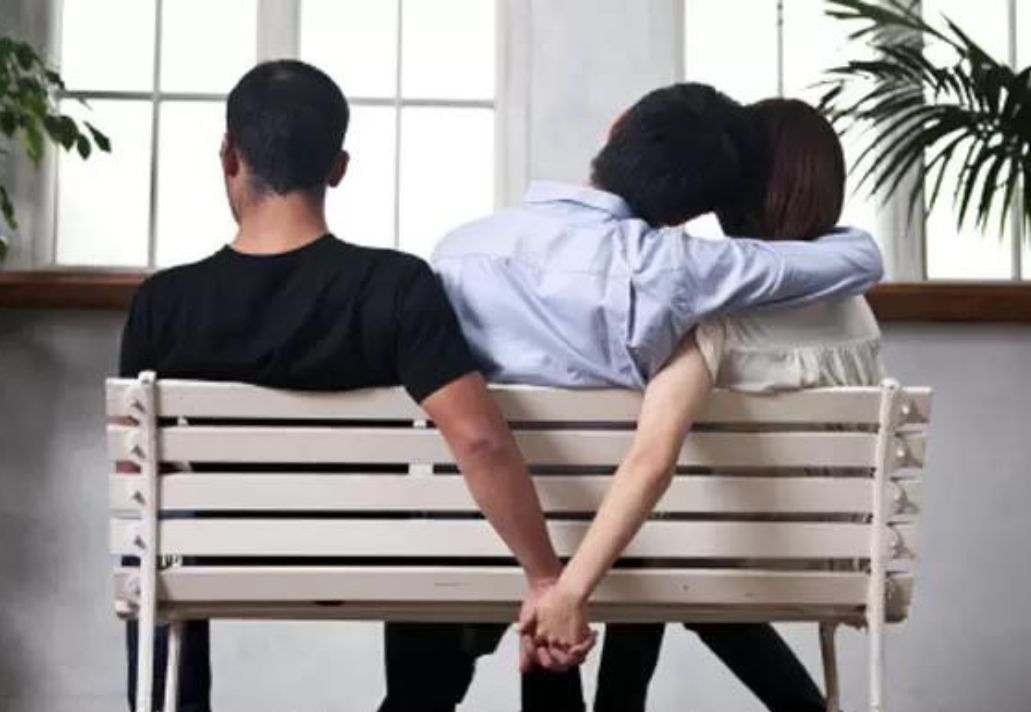 Types Of Women Tend To Have Extra-marital Affairs 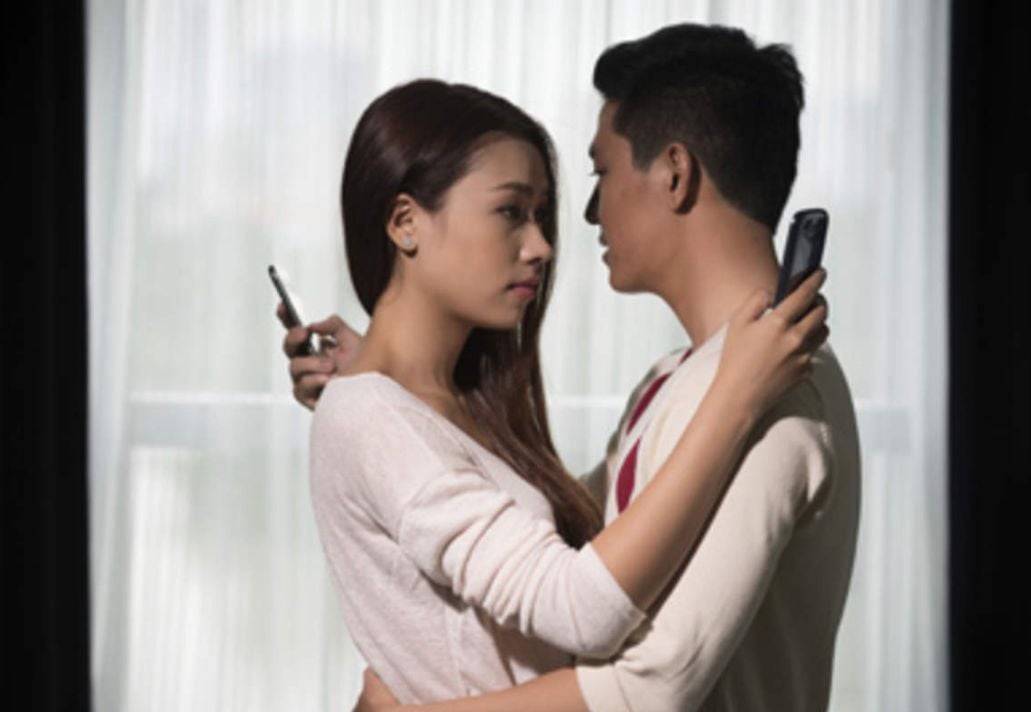 The question may arise, why is the tendency of extramarital affairs more prevalent among women who have different types of physical habits? Research says that daily exercise habits keep you happy not only physically but also mentally. Improves blood circulation. Provides energy from within.

When asked about the women who took part in the survey, most of them answered in one sentence that to make sex more enjoyable, another person enters life despite having a partner. Boredom comes after a long day of physical contact with a partner. Wishing to get new touches. Regular physical activity increases that desire.