Television actress Divyanka Tripathi has shared a beautiful post with her fans. The TV actress is known to be very close to her parents and her in-laws. In the pictures posted on Instagram, Divyanka is seen with her father and her mother. Her parents are based in Bhopal, Madhya Pradesh, and the actress is seen making frequent visits to the capital city. 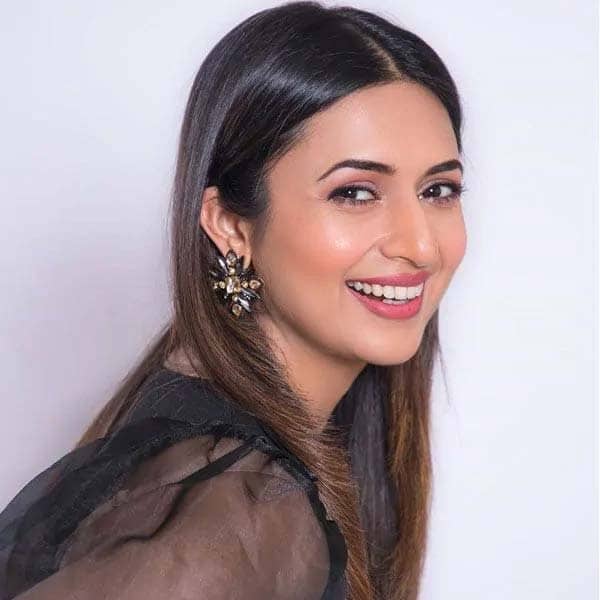 The actress is seen wearing a green suit with motifs of pink flowers on it while her mother is donning a beautiful suit in black, white, and maroon. Divyanka is twinning with her father as he was wearing a green kurta, white pyjama and an off-white jacket.

All three of them have happily posed for the pictures and their smiles are proof of it. The actress has captioned the post as, “Papa mummy aur main”. 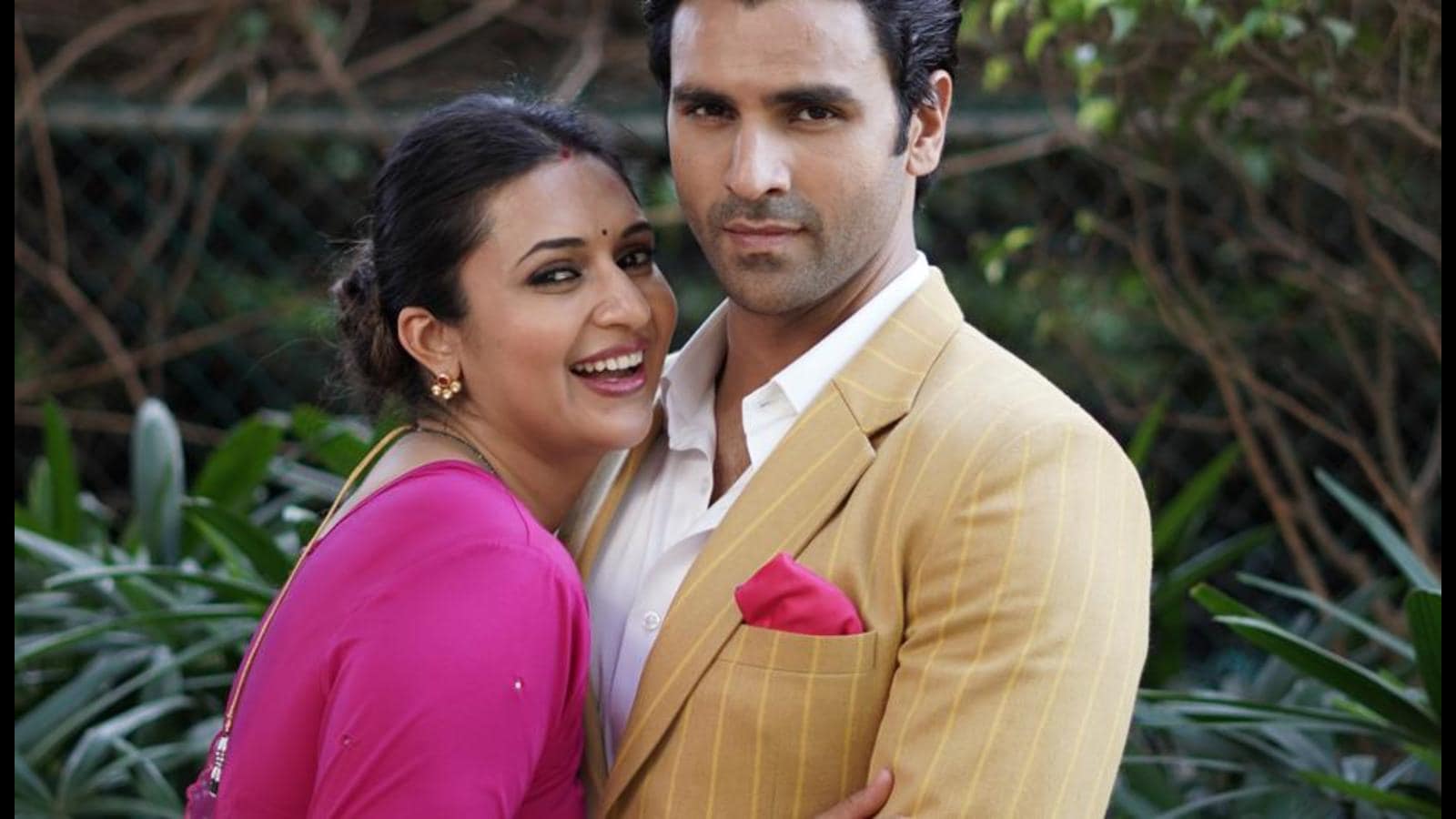 Since the picture has been posted, it has received more than 1.26 lakh likes. The comment section is filled with heart emoticons. “Beautiful family”, one fan commented.

Let us tell you that Divyanka was in Bhopal for the last few days as she had posted pictures of her Bhopal home and captioned them as “Ghar ka Aangan…” Now, she is back in Mumbai and was spotted with her husband at the airport.

The actress has been born and brought up in Bhopal where she attended Nutan College. Also, she has done a mountaineering course at Nehru Institute of Mountaineering, Uttarkashi. She is also an archer and had participated in the Republic Day parade during her school days.

Divyanka is famous for her role as Ishita in Ye Hai Mohabbatein. She is married to her co-star, Vivek Dahiya.