On the occasion of Father’s Day, Gigi Hadid stunned followers by posting an Instagram story with a snapshot of her daughter Khai and ex Zayn Malik. Gigi also shared Father’s Day greetings to “Khai’s baba,” demonstrating how the former couple has been co-parenting their child despite their breakup.

According to US Weekly, a source has now informed that while the duo is not living together anymore since they broke up, Malik does visit Gigi and his daughter Khai  on the Pennsylvania farm. 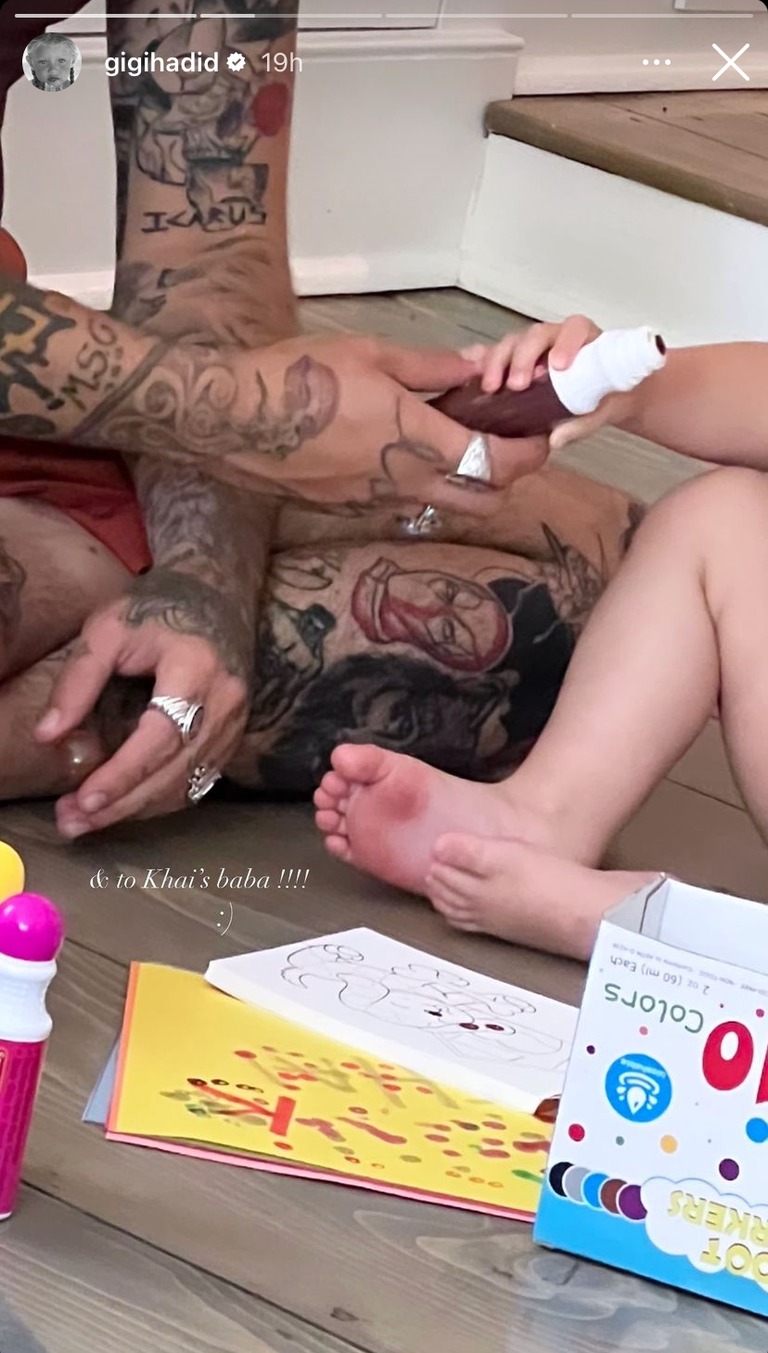 The ex-couple like to “spend time away from the city because it’s more safe, peaceful, and exclusive,” according to the insider. Gigi and Zayn still have a love and caring relationship and do not hate one other despite their separation. Speaking about the duty of co-parenting and how the couple has been coping, a source told US Weekly that they are “doing the best they can to make it work” and have been splitting up their parenting time to ensure Khai is still “very much a part” of her father’s life. 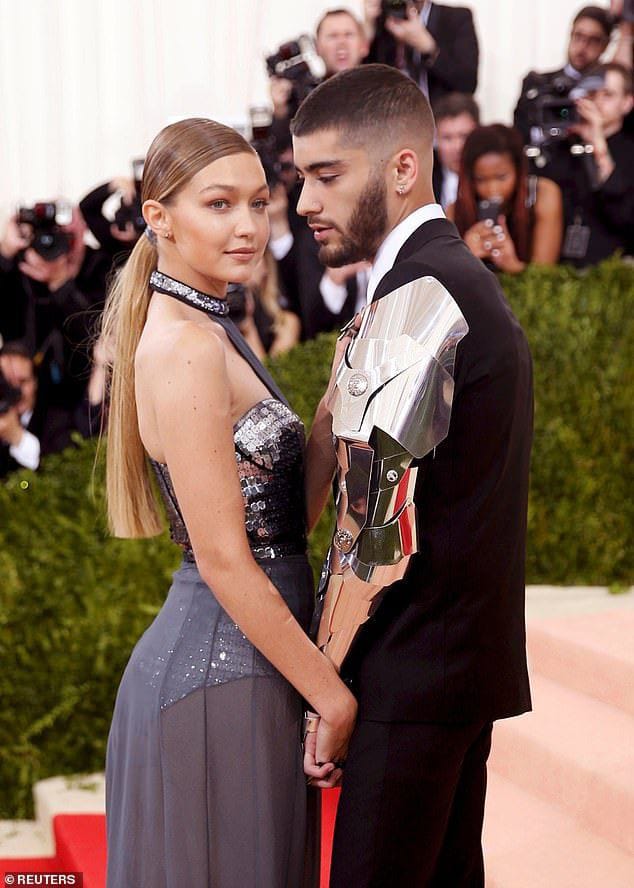 Both Zayn and Gigi have kept any information about their kid private, and the model rarely publishes anything about her on social media. The couple broke in October 2021 after the model’s mother Yolanda Hadid accused Zayn of harassment. 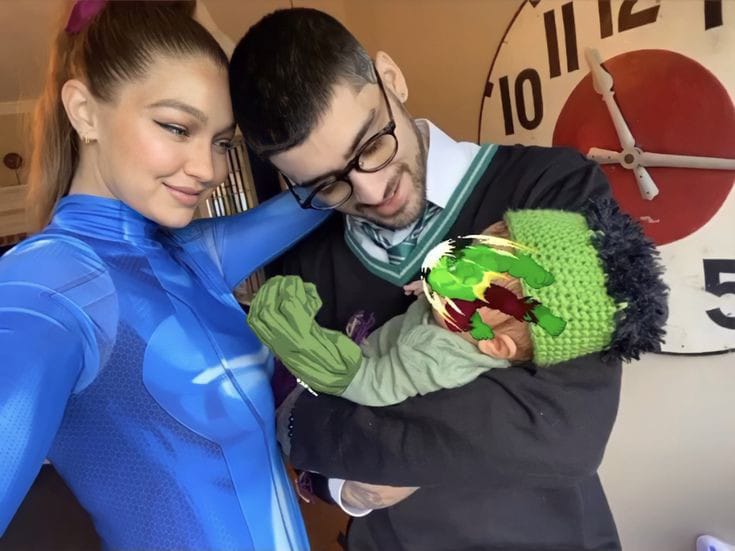 Zayn, who is known for being an extremely private person, addressed the situation on social media, saying, “In an effort to protect that space for her Khai, I agreed to not contest claims arising from an argument I had with a family member of my partners who entered our home while my partner was away several weeks ago.”