Zoya Akhtar Is Ready To Bring Archie Comics To Life On The Big Screen- Checkout!

Reportedly, Zoya Akhtar has planned to bring the Archie comics to life in a new musical drama set in India in the 1960s. This will be launched in the form of a feature film. Moreover, it will be produced by Tiger Baby and Graphic India. The feature film will premiere on Netflix and will present the teenagers of ‘Riverdale’ to a new generation of Indians.

Although the film has been announced, its cast hasn’t been disclosed yet. However, according to sources, Shah Rukh Khan’s daughter Suhana Khan and Sridevi’s younger daughter Khushi Kapoor will make their debut in the Indian adaptation of these comics. The star kids could play the roles of Betty Cooper and Veronica Lodge, although it’s not confirmed who would debut as which character. 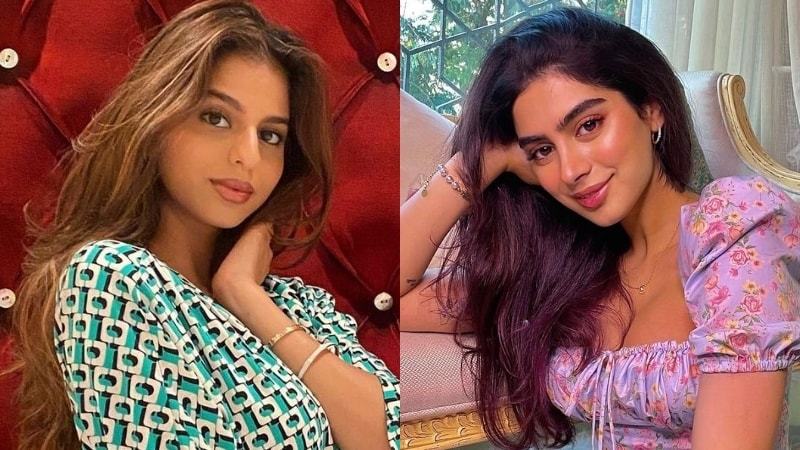 The official account of Netflix had shared this update. In conversation with Zoya Akhtar, she said that she is super excited about bringing The Archies to life. Moreover, the filmmaker said, “It was a large part of my childhood and teenage years.”

The characters are iconic and globally loved, which is also why I am a little nervous. I have to make sure the film stokes the nostalgia of a generation that grew up on the comic and yet resonates with young adults today”.

Archie Comics CEO Jon Goldwater said that he trusts Zoya and that she’ll bring an exhilarating take on Archie through Indian cinema. Jon also said, “We know that these characters have global appeal, and translating them into other settings and cultures is just the start of what we have planned for future multimedia adaptations.”

The Archie Comics revolves around the lives of four friends– Archie Andrews, Betty Cooper, Veronica Lodge, and Jughead Jones. It narrates their journey through their teenage years. It seems to be interesting to witness the Indian version of the love triangle of Archie Comics.