The first episode of the popular comedy show Taarak Mehta was aired on 28 July 2008. For 13 years, this show has been continuously entertaining the audience. Its popularity has not diminished in the slightest. Each character of the show is special in itself and they are also identified by the name of the show. The timeless sitcom has recently completed 3200 episodes. It is the only family TV show that has entertained audiences of all ages. Jethalal’s troubles, Tappu Sena’s pranks and the tricks of the Mahila troupe of Gokuldham keep people interested on the show. 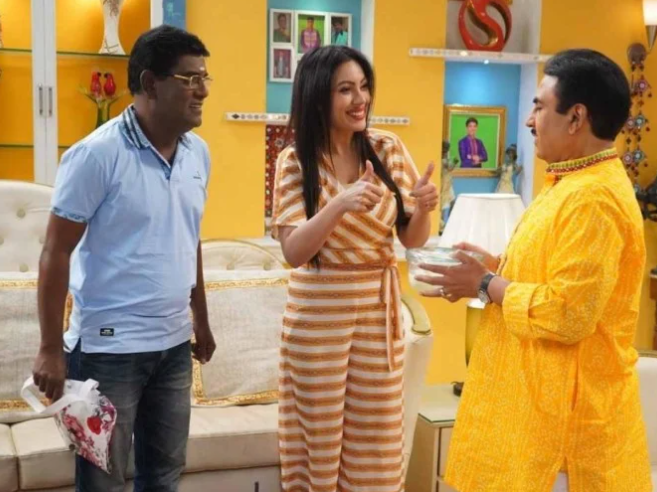 Amit Bhatt (Bapuji), who plays Dilip Joshi’s (Jethalal) father in the show, is younger than his on-screen son. Dayaben (Disha Vakani) and Sunderlal (Mayur Vakani) who play brother and sister in the show are siblings in real life too. Mayur also does not appear in the show after Disha Vakani left the show. 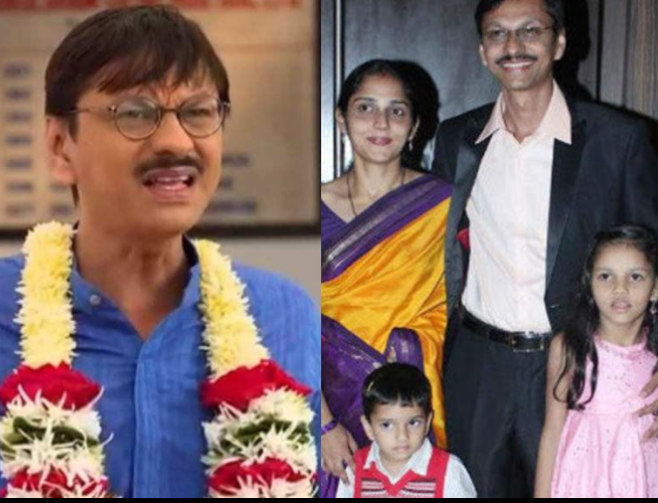 Bhavya Gandhi played the role of Tappu in the show, he was one of the highest paid child actors of the TV industry. He left the serial after being a part of the show for 8 years. He used to charge Rs 10,000 per episode. Mandar Chandwadkar, who plays the character of Atmaram Tukaram Bhide, is a great singer as well as an engineer in real life. 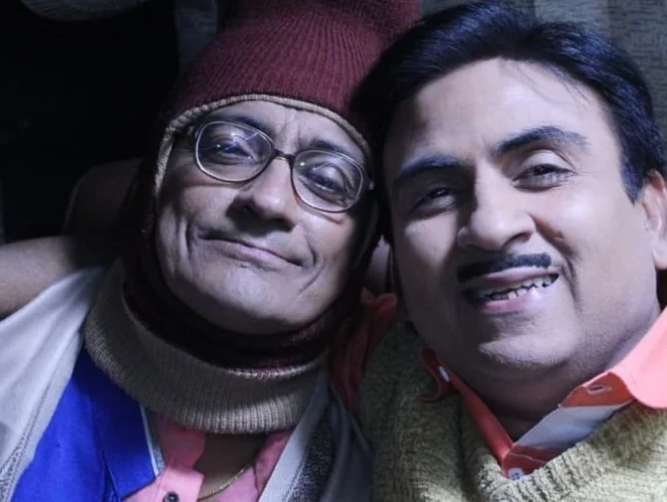 Tanuj Mahashabde, who plays Iyer, made his debut as the writer of the show. It was only after the suggestion of Dilip Joshi aka Jethalal that the producers decided to give him the role of Iyer. He is a Maharashtrian in real life and not a South-Indian. Tanuj Mahashabde, who plays Babitaji’s husband Iyer in the show, is still single. Samay Shah (Gogi) and Bhavya Gandhi (Tappu) are cousins ​​in real life. Jethalal aka Dilip Joshi has worked with Babita ji i.e. Munmun Dutta even before Taarak Mehta. Both were seen together in the show Hum Sab Baraati.