Actor Kushal Tandon Suffered A Loss Of 25 Lakhs, A Restaurant Broken Due To Heavy Rains In Mumbai. Check The Post To Know More.

There are many such actors in Bollywood and the television world who run their side business along with acting. Like Bollywood, actors in the TV world also put their hands into business by investing their deposits. But sometimes they have to suffer because of this and sometimes they have to suffer loss. Last year television actor Kushal Tandon started his own restaurant in Mumbai. But due to heavy rains in Mumbai, he suffered a lot, which he himself informed his fans. 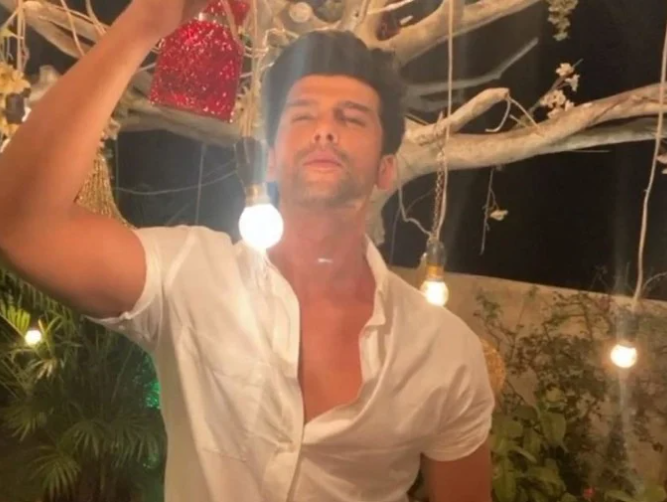 Kushal Tandon shared a picture of his broken restaurant on his social media account and wrote, ‘Mumbai rain thank you for doing this to my restaurant’. Corona was not enough to cause harm. You have done this. While Kushal was upset over the breakdown of his restaurant, he also thanked that none of the employees working in his restaurant were hurt. He wrote, ‘The good part of the story is that none of the watchmen or guards got hurt.’

Kushal Tandon told in a special conversation with a media channel that his restaurant has suffered a lot due to the collapse. He said in a special conversation, ‘I have suffered a loss of about 20 to 25 lakh rupees. We will try to get it fixed again. He further said in the conversation that I had built this restaurant with a lot of love and I had done its entire design from the people of France. It occupies a space of 6,000 square feet. It won’t be easy for me, but I just can’t leave it. I have to get it fixed by all means. 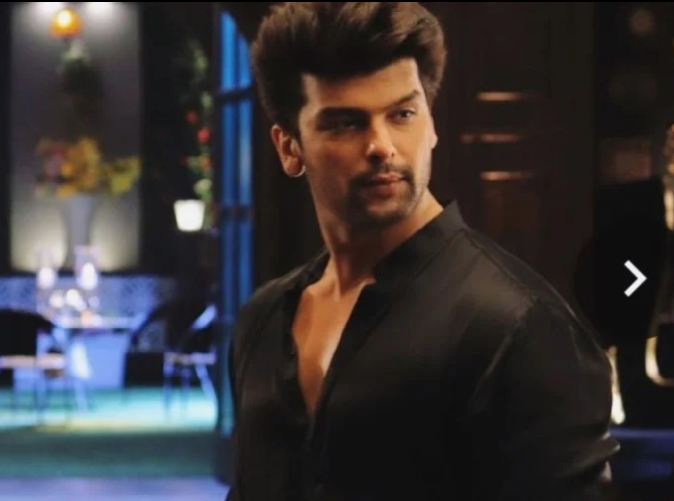 Kushal Tandon started his restaurant in December in the year 2019 before the lockdown. According to reports, this restaurant was built by Kushal Tandon with great love and elegance. He had his ‘Arbour28’ restaurant designed by the people of France. Artists like Sohail Khan, Ravi Dubey, Karanvir Bohra, Siddharth Shukla, Nia Sharma, Sargun Mehta, Kritika Sengar, Niketan Dheer, and Krystle D’Souza attended the launch of his restaurant. Many pictures of his party went viral on social media.

Kushal Tandon started this restaurant with a lot of love and enthusiasm. But in the year 2020, he had to face the coronavirus. Because of this, Kushal suffered a lot. In fact, he started his restaurant in December, and on 22 March 2020, there was a lockdown in the whole country, which also had a deep impact on the business of hotels and restaurants. Many restaurants and hotels have also been closed due to the Coronavirus. 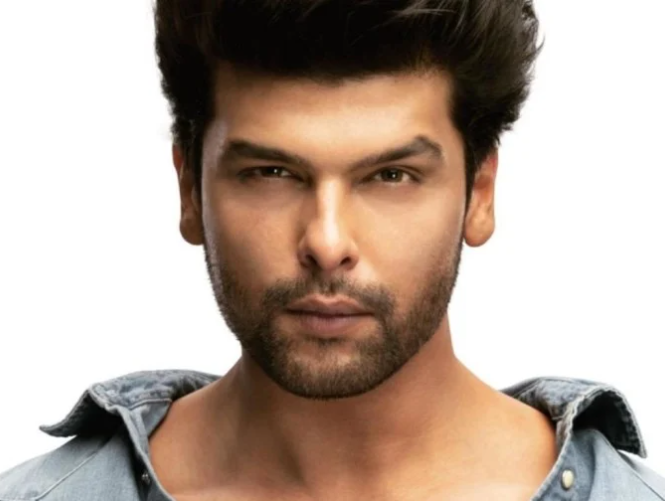 Let us tell you that Kushal Tandon is a well-known name in the television industry. He made his debut in the TV world in the year 2011 with the serial ‘Ek Hazaaron Me Meri Behna Hai’. After this Kushal appeared in many reality shows like Nach Baliye, Khatron Ke Khiladi, and Bigg Boss Season 7. Apart from this, he worked in the serial ‘Beyhadh’. Jennifer Winget was in the lead role with him in this show. The show gave Kushal Tandon a lot of popularity on TV.