Asteroid as big as a stadium may hit Earth on July 24. Deets Inside.

An asteroid as big as the stadium is moving towards the earth at a very high speed, which collides with the earth on July 24. Scientists of the US space agency NASA have described this as very dangerous.

According to the report, this huge asteroid is coming towards the Earth at a speed of eight kilometers per second i.e. about 28,800 thousand kilometers per hour. This speed of its moving towards the Earth is so high that if a planet or object collides with an asteroid, it will be destroyed. The Near-Earth Object (NEO) is 20 meters wide and will be visible from a distance of 28,70,847,607 km, which is eight times the total distance between Earth and the Moon. 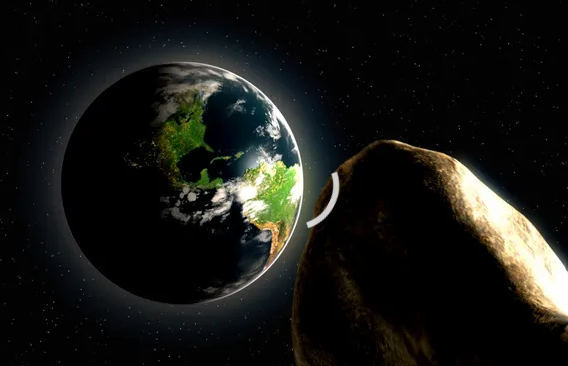 NEO will pass through an orbit named Apollo on the night of July 24. However, there is no chance of it hitting the Earth. Nevertheless, scientists have placed it in the category of potentially dangerous asteroids. That’s why NASA scientists are constantly monitoring it. Let us tell you that even before this, asteroid 2021KT1 had passed through Earth’s orbit, which was equal to the size of the Eiffel Tower.

Asteroids are generally found in the orbit of the planet Jupiter. Some asteroids have also been found to revolve in the orbit of other planets and along with this planet, they keep revolving around the sun as well. 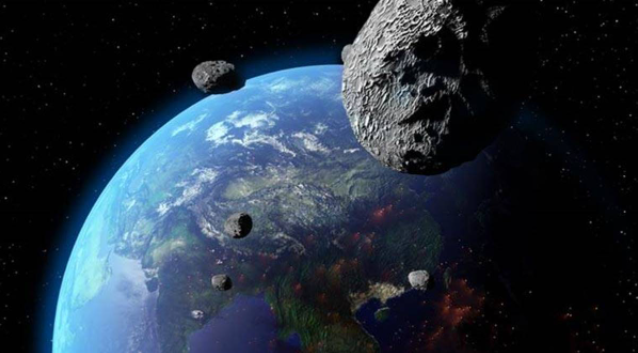 Scientists have information about one million asteroids so far. Of these, 22 can also become a threat to the Earth in the next hundred years. Dr. Shashi Bhushan Pandey, a space scientist at the Arya Bhatt Research and Observational Science Institute, Nainital, told that about 4.5 billion years ago, when our solar system was developing, some clouds of gas and dust that did not develop into planets, later became asteroids.