Mangalsutras Of These Actresses Were More Expensive Than The Cost Of Two Weddings- Exclusive.

Bollywood actresses do not lag in any matter, be it their lifestyle or their fashion. These Bollywood actresses wear such expensive clothes or jewelry whose price completely surprises the common man. On the other hand, when an actress gets married, everything from her jewelry to her lehenga is very expensive. But it is said that a new bride leaves no stone unturned in her makeup, in such a situation how can these beautiful actresses of our Bollywood be left behind. 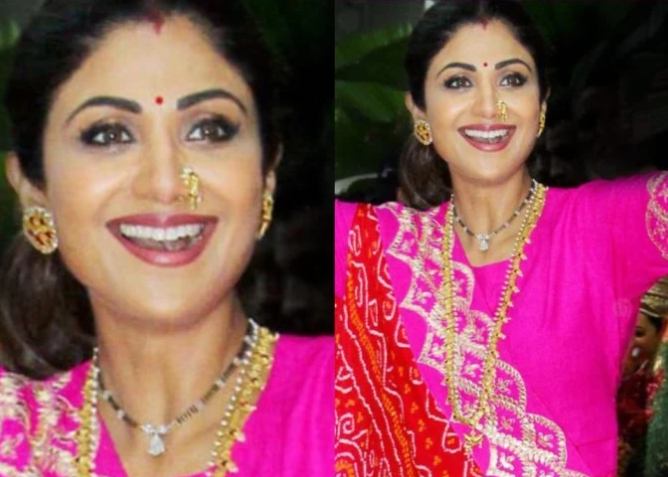 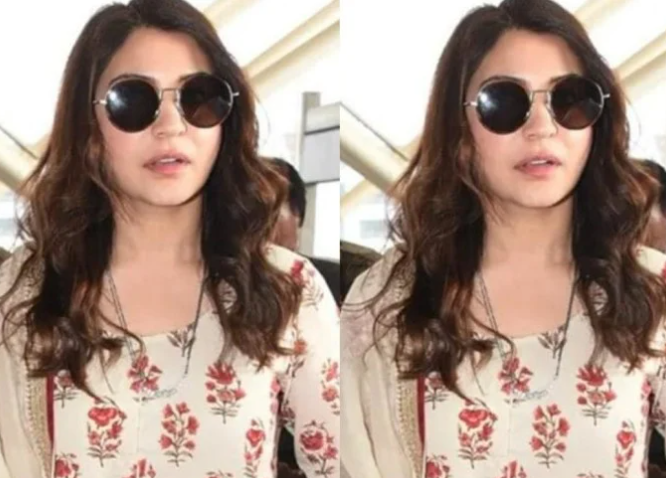 Anushka Sharma looked very beautiful at her wedding. Her every look was becoming very viral on social media. Anushka Sharma married Indian cricket team captain Virat Kohli in Italy in the year 2017. In the marriage of both of them, only their close people attended. But money was wasted like water in Anushka Sharma and Virat Kohli’s wedding. The mangalsutra that Virat wore to Anushka had a sleek but big pendant that was diamond-studded. Its price is said to be around 52 lakhs. 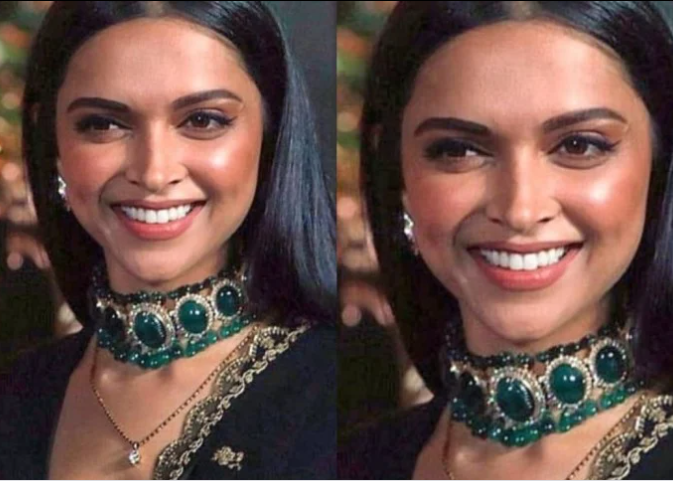 Like Anushka and Virat, the marriage of Deepika and Ranveer Singh was also very much discussed. Deepika’s look was praised everywhere. Both of them got married in Italy. Very few people from Bollywood attended their wedding. The mangalsutra that Ranveer Singh wore to Deepika Padukone is made in a stunning design with solitaire. According to reports, the price of Deepika’s mangalsutra was Rs 20 lakh.

Sonam Kapoor got married in Mumbai itself. On 8 May 2018, she married her boyfriend Anand Ahuja. Sonam looked very beautiful in a red-colored lehenga at her wedding. This lehenga of his was about 90 lakhs. But the mangalsutra that Anand Ahuja wore to her at the wedding cost only 50 thousand rupees. 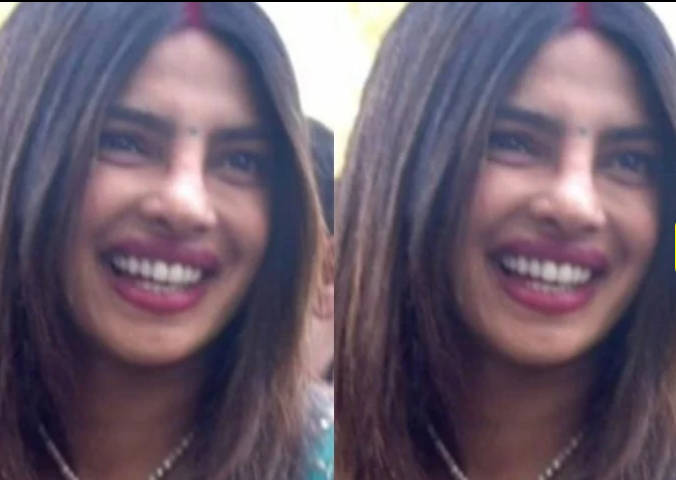 Bollywood’s desi girl Priyanka Chopra married foreigner Munde Nick Jonas in the year 2018. They were married in Udaipur. Priyanka Chopra looked so beautiful during her wedding that her look was being discussed everywhere. Everything from Priyanka Chopra’s jewelry to her dress was worth millions. The mangalsutra that Nick wore to Priyanka during the wedding was worth Rs 21 lakh. 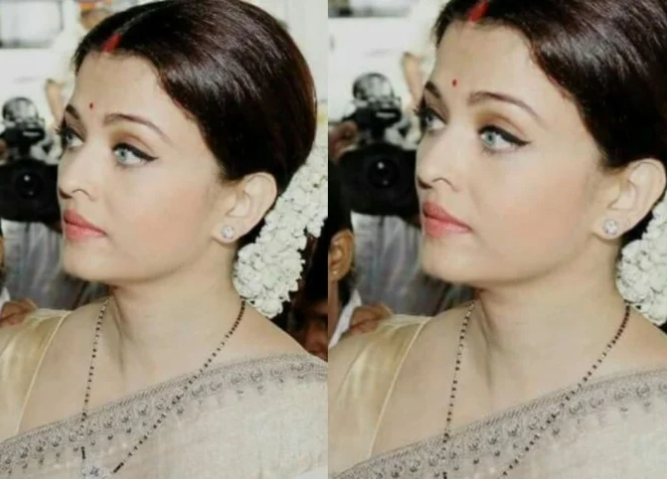 Aishwarya Rai Bachchan and Abhishek Bachchan’s wedding is one of the most expensive weddings in Bollywood. Not only did Aishwarya Rai wear jewelry worth crores in her wedding, but Abhishek wore a three-piece diamond mangalsutra to Aishwarya. The cost of that mangalsutra was about 45 lakh rupees.

Madhuri Dixit, the Dhak Dhak girl of Bollywood, who won everyone’s heart with her smile and expression, also married Dr. Nene with much fanfare. According to reports, the mangalsutra that Madhuri wore in her wedding was worth close to eight lakhs.

The marriage of Karisma Kapoor and Sanjay Kapoor may have been broken, but let us tell you that Karisma married Sanjay Kapoor in very pomp and royal style. The mangalsutra worn by businessman Sanjay Kapoor to Karisma was worth about Rs 17 lakh.