Deepika Padukone is one of the powerful actresses of Bollywood, who remains in discussions for her acting as well as glamorous style. Recently, Deepika Padukone’s film ‘Gehraiyaan’ got released on the OTT platform. The film did not get positive response from the audience. Recently the actress has shared some pictures from underwater photoshoot. Fans are stunned to see Deepika’s style in these pictures as she is posing for the camera underwater. 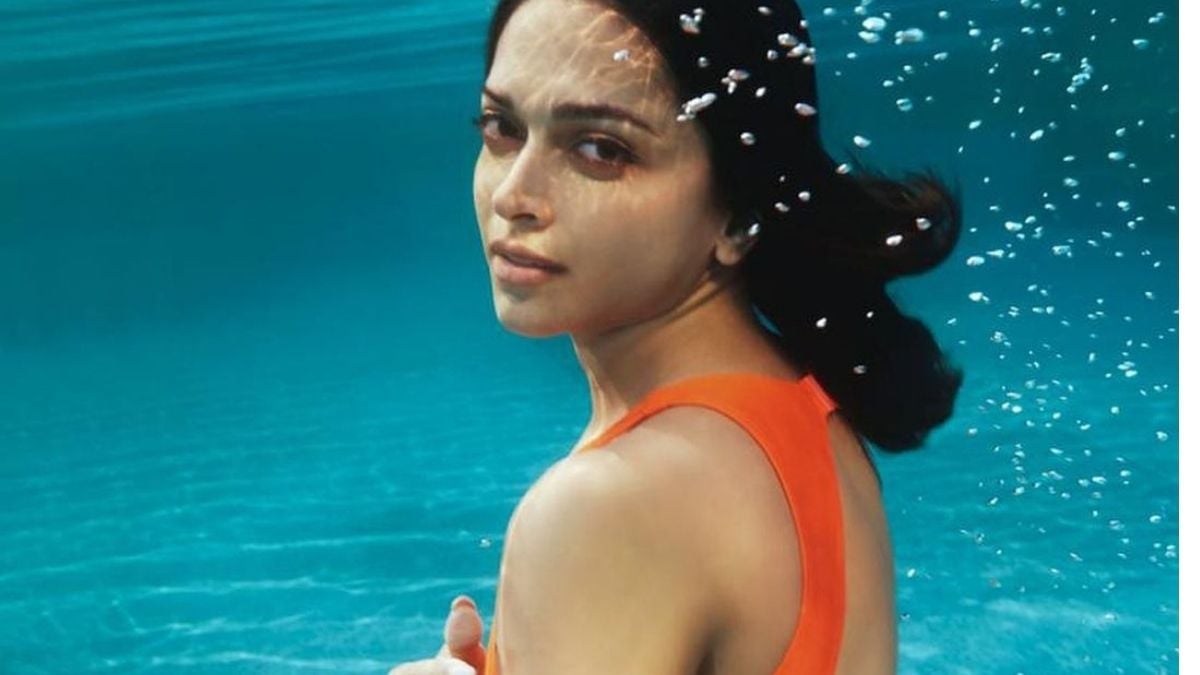 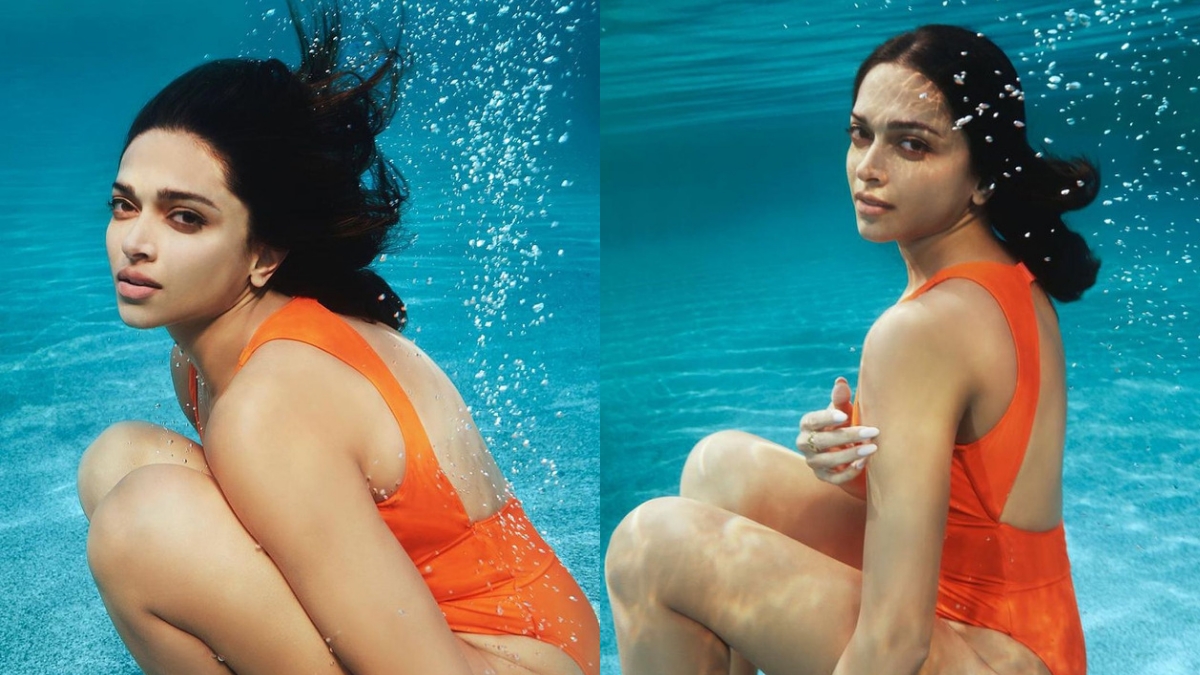 It can be seen in the first picture, Deepika is seen covering herself and in the second picture, Deepika is posing in the style of sitting in the water. The special thing about these pictures is that Deepika is posing very calmly even in water. There is no shortage of expression on the face of the actress. She is seen in Orange Monokini. From the front, the monokini is covering Deepika, but from the back, cutouts are visible in it. 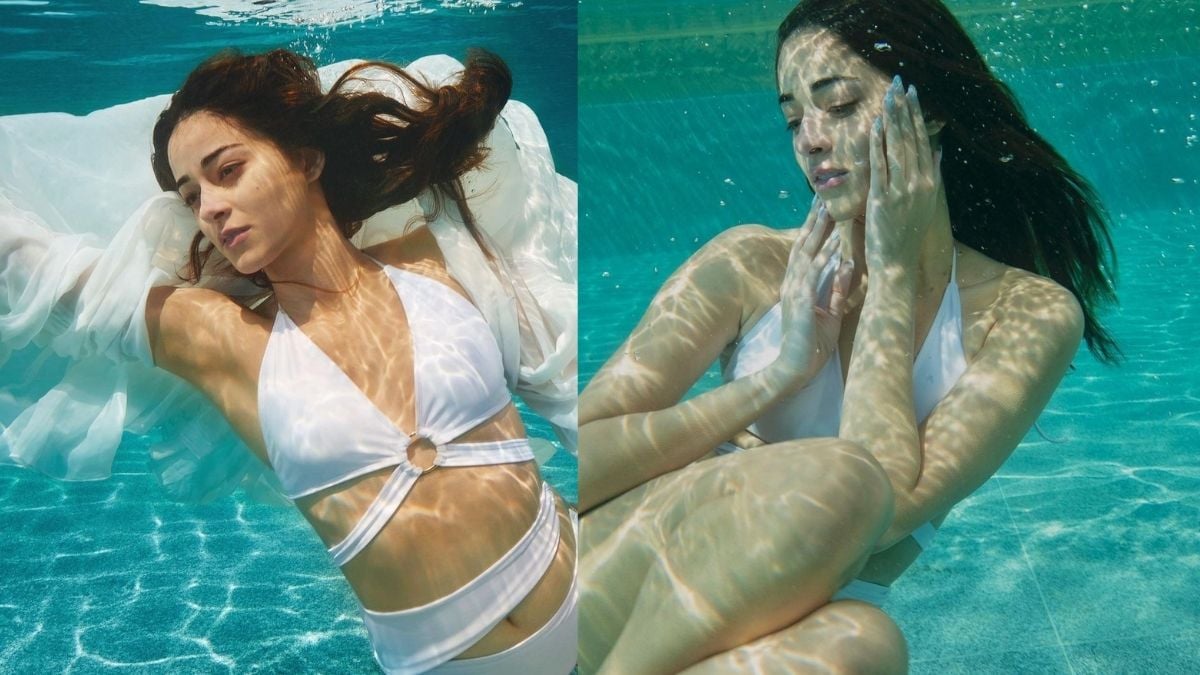 Deepika’s co-star Ananya pandey also gave company to Deepika in the underwater photoshoot. She is wearing a white cutout monokini. There is a silver ring on the front. Also, with the help of white dupatta, the actress is seen posing in the camera. While sharing the photo, Ananya wrote in the caption, ‘Miracle’. Industry celebs and Ananya’s friends are appreciating her photoshoot a lot.

Meanwhile both have now come under the target of trolls too. One user wrote, “Why are you making the pool dirty?” While Another user wrote, “Don’t be ashamed, posing like this in the pool.” So far more than 10 lakh likes have come on these photos of Deepika and Ananya. 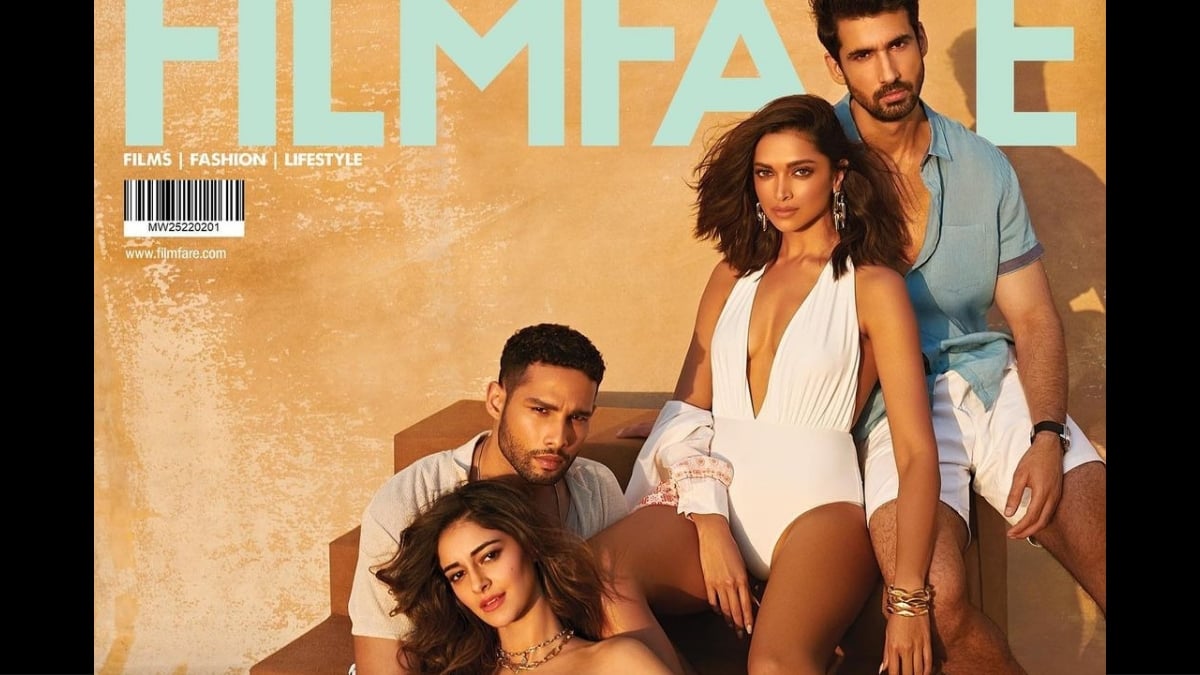 The film ‘Gehraiyaan’ was released on the OTT platform on 11 February. Siddhant Chaturvedi and Ananya Pandey are seen in this film along with Deepika Padukone. Very bold scenes of Deepika and Siddhant have been seen in the film.