Ashutosh Rana on why he chooses negative roles-onscreen,& says “They make me better Human Begin.” 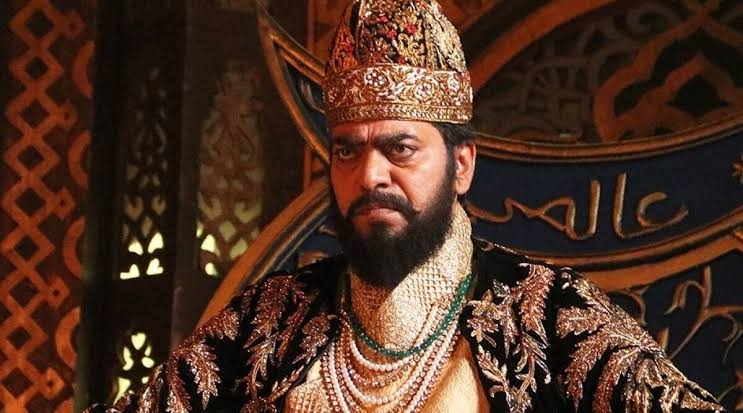 Best known for negative roles Bollywood actor Ashutosh Rana shares why he prefers negative roles onscreen.No matter how many times he appears on screen and wins the audience’s heart. It is almost unbelievable to hear the name Ashutosh Rana and not think about his villainous characters Lajja Shankar Pandey in Sangharsh film and Gokul Pandit in the Dushman film.

The actor Ashutosh Rana is among those who have built a niche when it comes to playing negative roles. Despite playing a villain in many Bollywood dramas, Rana has managed to keep each character different from another.

The 54-year-old actor Ashutosh Rana has an affection towards characters with grey shades as they help him become a better version of himself. “There is a sort of an edge and energy in negative characters. If this energy goes up, a person becomes a saint, and if it comes down, a person becomes a devil. When you play a negative role, you get a chance to understand these energies. So, while playing these negative roles, Ashutosh Rana is making himself a better human being and is getting to know himself better. For me, acting is just not a profession, it is also a way to salvation,” the actor Rana says.

He further explains that an out-and-out black or white character leaves no effect on the audience. He asserts, “The villainous characters have several ups and downs but a hero’s character is a plateau. This is why these days, a hero’s character also has grey shades because the audience never remembers a character that has been a plateau. You will remember the character of Amitabh Bachchan in Deewar who was playing on a grey shade or Sanjay Dutt of Vaastav or Jai and Veeru of Sholay. Out-and-out black or white characters do not leave any impact. Negative characters have diversity. They have a hunger in them to justify their existence.”

Furthermore giving a spine-chilling performance in Sangharsh in 1999 and Dushman in 1998, Ashutosh Rana has also played an antagonist in films like Jaanwar, Badal, and Awarapan among others. But he has made a conscious effort to “choose those roles which were different from each other, which had different shades and colors.” And, when Hindi cinema couldn’t make room for him, he “moved to the regional cinema to look for diverse and challenging roles.”

Presently, the actor Ashutosh Rana has taken up another menacing character in MX Player’s newly released web series Chhatrasal. He is playing Aurangzeb’s role in his MX Player web series. 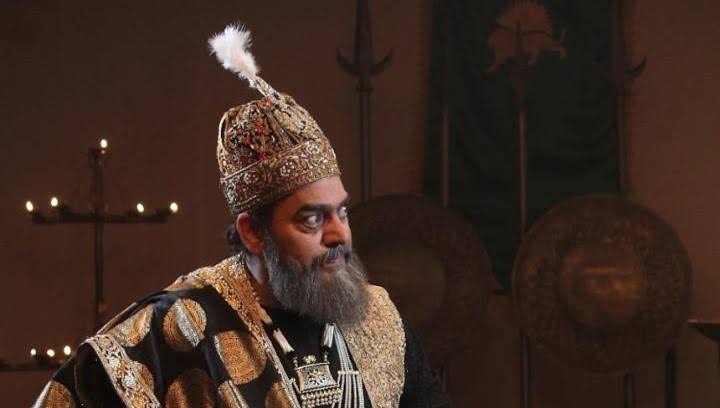 In the 20-episode historical drama, which revisits the Maharaja Chhatrasal’s battle for Bundelkhand, he plays Mughal emperor Aurangzeb. He is delighted to be offered the role since he hails from Bundelkhand and has grown up reading about king Chhatrasal.

“The story of Chhatrasal is such an amazing story. When you get the opportunity to play a towering character like Aurangzeb in such a wonderful story, you wouldn’t want to miss it. When Anandi Chaturvedi (director) came to me with the story. I was happy that someone from Bollywood has shown interest in Bundelkhand’s historic stories,” shares Ashutosh Rana.

The best-known negative role actor Ashutosh Rana believes the biggest challenge in playing a historical character is, “that people have already read about that character and have formed his/her image in their head. An actor never knows of that image, so meeting that expectation of the audience is tough.” In his opinion, an actor has to focus not only on the physical persona of a historical character but also on the emotional, spiritual, psychological,l, and social persona. “All that needs to be done is to get the psyche of a character right,” explains Rana who tried to understand the basic nature and instinct of Aurangzeb before playing it on-screen.

Ashutosh Rana has been working in the film industry for 25 years but he feels the current period is a “golden period” for actors. He calls himself the “whistleblower” of the experiments that actors of today’s generation are getting to do with their careers presently. 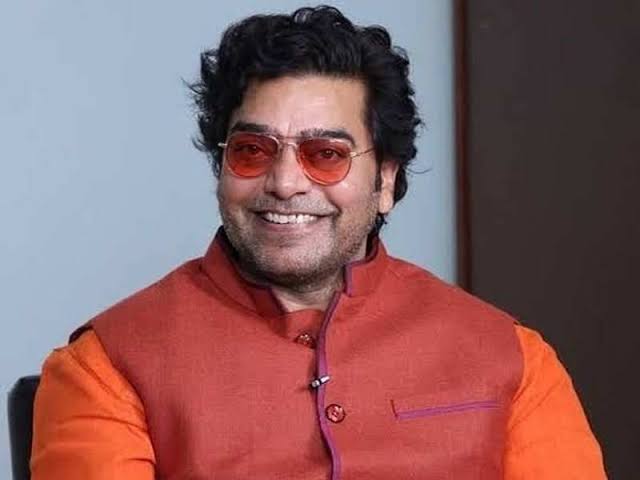 After Chhatrasal, the audience will get to see Rana in a different avatar in Disney Plus Hotstar’s upcoming web series Six Suspects.