FIR Against Shweta Tiwari For Her “God Is Taking My Bra Size” Comment In Bhopal, Deets Inside!! 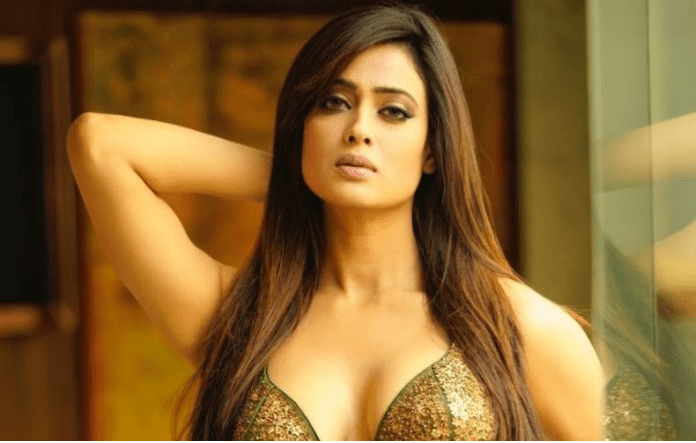 Shweta has been accused of hurting religious sentiments. Recently, in an event related to her promotion of a web series, Shweta said that God is taking the size of her bra. She said this in a funny way, but there has been a ruckus about it.

State’s minister of home affairs Narottam Mishra has directed the MP Police commissioner Makrand Deuskar to conduct an investigation and submit a report within 24 hours. Deuskar said the police have received instructions from the state minister. They will take action based on the investigation.

Shweta came to Bhopal on 26 January with the production team for the preparations and promotion of a web series related to fashion. The Sanskriti Bachao Manch protested with photographs of Shweta Tiwari at Platinum Plaza in Bhopal. Her photographs were burnt. Manch’s Madhya Pradesh President Chandrashekhar Tiwari said that the way Shweta Tiwari has made unrestrained statements by insulting God, they will not allow the web series to be shot in Bhopal.

“We request home minister Narottam Mishra Ji to take punitive action against this. File a criminal case. The shooting of this web series should not be allowed in Bhopal. The film director, the hero-heroines of the film have taken the contract to insult the gods and goddesses. Hindu society will not tolerate this. Shweta Tiwari should apologize for her statement,” Tiwari said.