Smriti Irani Not Allowed To Enter ‘The Kapil Sharma Show’ By The Guards, Returned Without A Shoot!!

TV actress-turned-politician Smriti Irani was supposed to appear as a guest on The Kapil Sharma Show but now it will not happen. Smriti has returned without shooting. Smriti Irani was about to come here for the promotion of her book ‘Lal Salaam’ but the guards did not let her inside. Eventually Smriti Irani had to return. 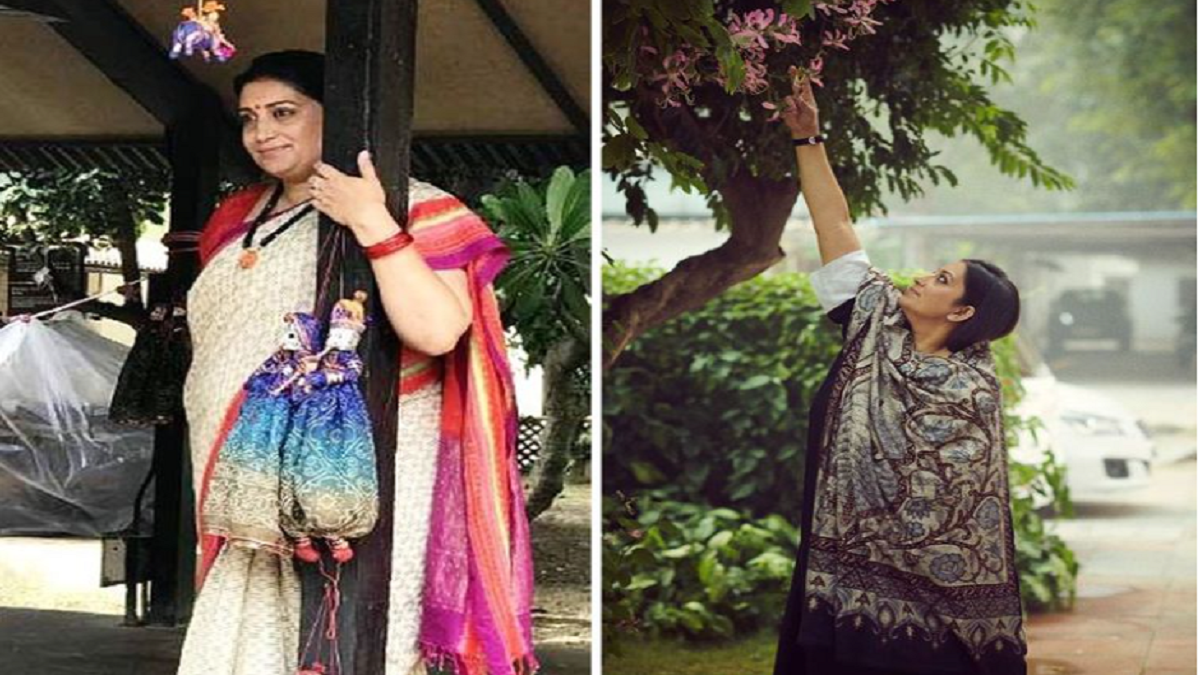 According to sources, when the Union Minister reached the entrance gate for the shooting, Anna, the security guard there, could not recognize her. Smriti tells him that she has been invited to shoot the episode on the sets, she is the special guest of the show. To this the guard said, “We have not received any order, sorry madam, you cannot go inside.”

Although many people even say that all this misunderstanding happened between the driver of Smriti Irani and the gatekeeper of The Kapil Sharma Show. Neither Kapil Sharma nor Smriti Irani was aware of this. However, when Kapil and his production team came to know about this, there was chaos on the sets.