Yami Gautam Reveals Her Transformation Into A Ghost For Bhoot Police & Says Took Me 3 Hours.

Bollywood star Yami Gautam shows off her scary look like a possessed woman in Bhoot Police and the hard work that went into it. 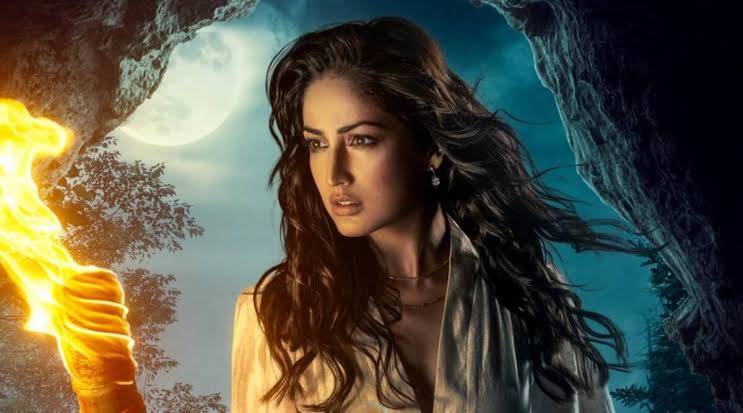 The latest OTT release, Bhoot Police, might have received varied reviews, but its cast is celebrating the effort that was put in to get things in place.

Recently, Bhoot Police star Yami Gautam took to Instagram to share some BTS photos and videos from the shoot. 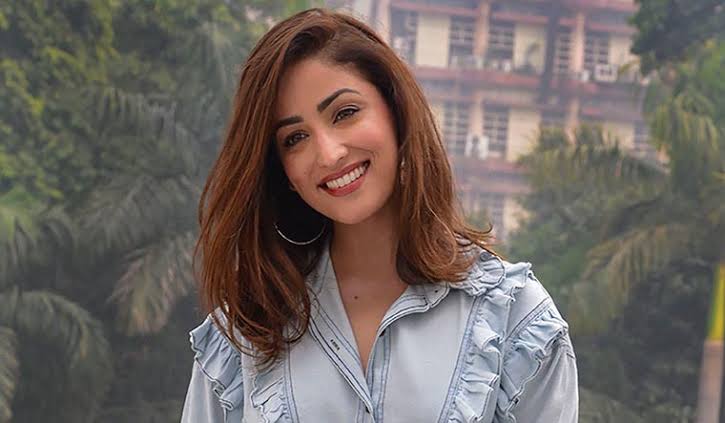 Talking about one particular sequence in the movie, where she gets possessed by the spirit, Yami wrote that playing that character while enduring the Himachal hills was no easy task. But that didn’t faze her as she worked hard for it despite a neck injury. 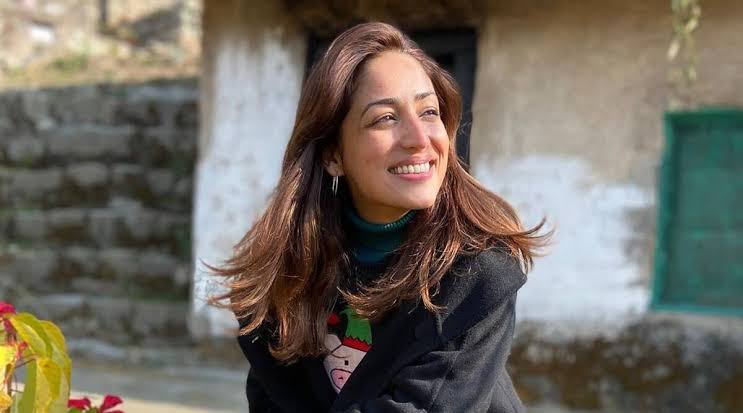 “My love for horror films was one of the main reasons that got me excited to play the part in #BhootPolice, where I get ‘possessed’. It wasn’t easy as it took 3 hours for me to get into this look and 45 mins to get out of it, each day, shooting bare feet & with cable work, throughout the chilly nights in Himachal. Despite my neck injury, I wanted to do everything myself, and my Yoga practice helped me to achieve it to a great extent. Although I wish I could take some professional training, the pandemic restrictions made it impossible at that time. I did whatever best I could on the set! These are the part of the challenges that come along with the profession I love so much! And I will do it again and again!” read her post’s caption.


Conveying her gratitude to the team she worked with, the actress Yami Gautam further wrote, “Thank you for giving me so much love, again & making the pain seem worth it! ❤️🤗 Thank you @shoma_goswami and your crew for bringing this look to life, master Ji @javedkarimactiondirector for all his guidance & precautions. It wouldn’t have been the same without your support.” 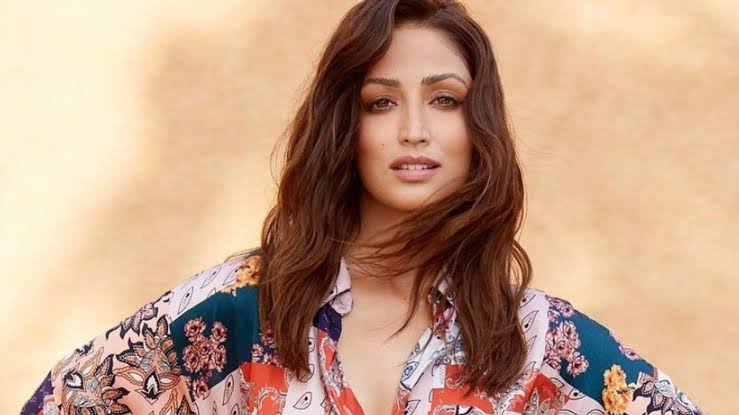