AR Rahman Birthday: The Singer Grew Up Without His Father, Know Some Unknown Facts About Him!

AR Rahman was born on 6 January 1966 in Chennai, the capital of Tamil Nadu. His full name is Allah Rakha Rahman. Although his real name was ‘Dilip Kumar’ which he did not like. AR Rahman is celebrating his 55th birthday today. Rahman, who has settled in the hearts of people with his music, has inherited music from his father. 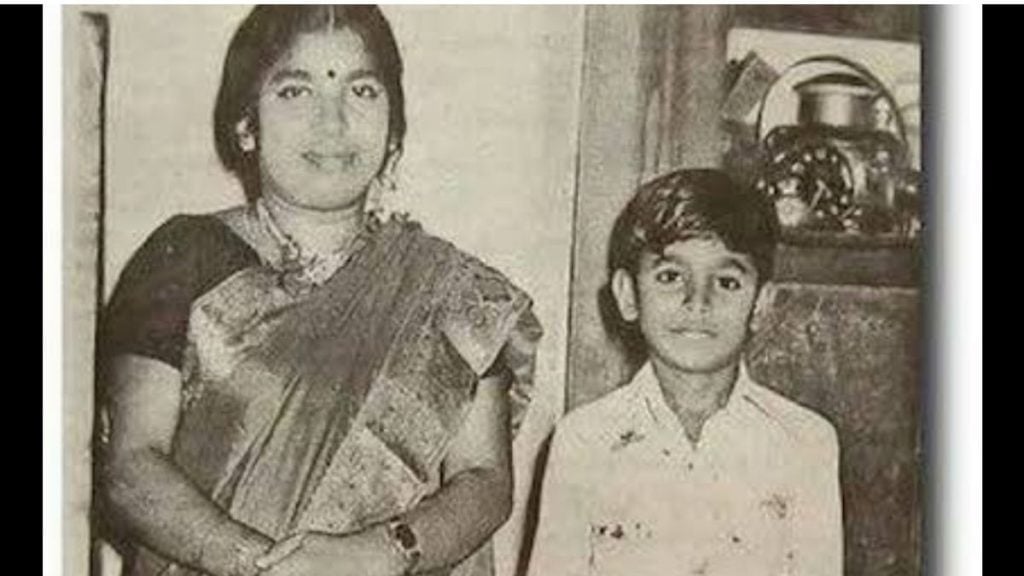 With his creations, Rahman has earned a name not only in the country but also in the world and has increased the honor of the tricolor. On the occasion of the Oscar winner musician’s birthday, we are going to give you some interesting information related to him, which few people know about. 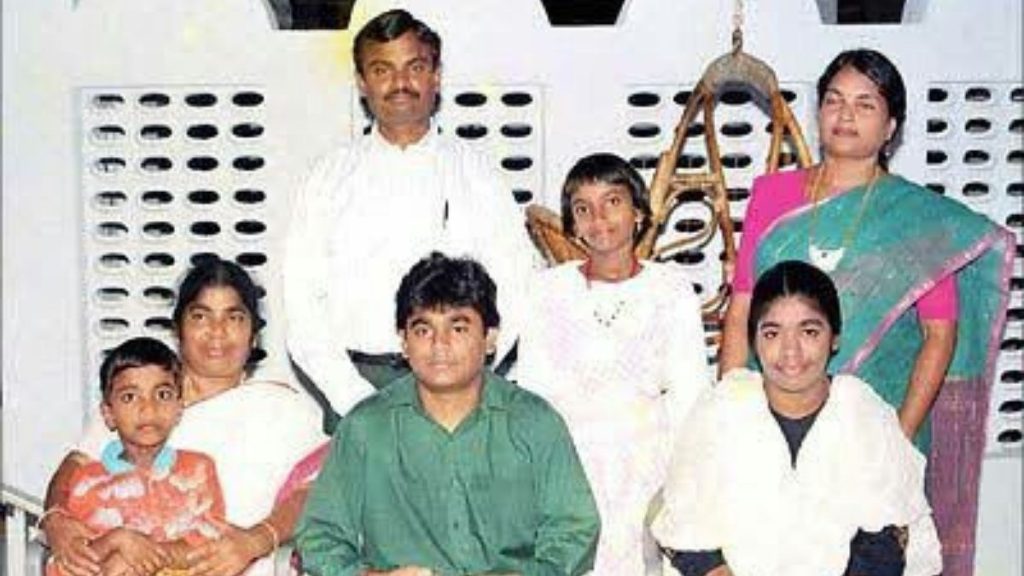 When Rahman was 9 years old, his father passed away. Rahman, who was studying in school at that time, had to work to help the family, due to which he started failing in the exams as well. Poverty was such that even the family members had to sell musical instruments for the money. At the age of 15, Rahman had to drop out of school due to low attendance. He made his talent his weapon and today Rahman is taught in all the big music schools of the world.

During an interview A. R. Rahman said that he used to contemplate suicide till the age of 25. But, the hobby of music brought Rahman out of these situations and Rahman made his hobby his profession. In 1991, Rahman started making music for films. Filmmaker Mani Ratnam gave him a chance to compose music for his film ‘Roja’. 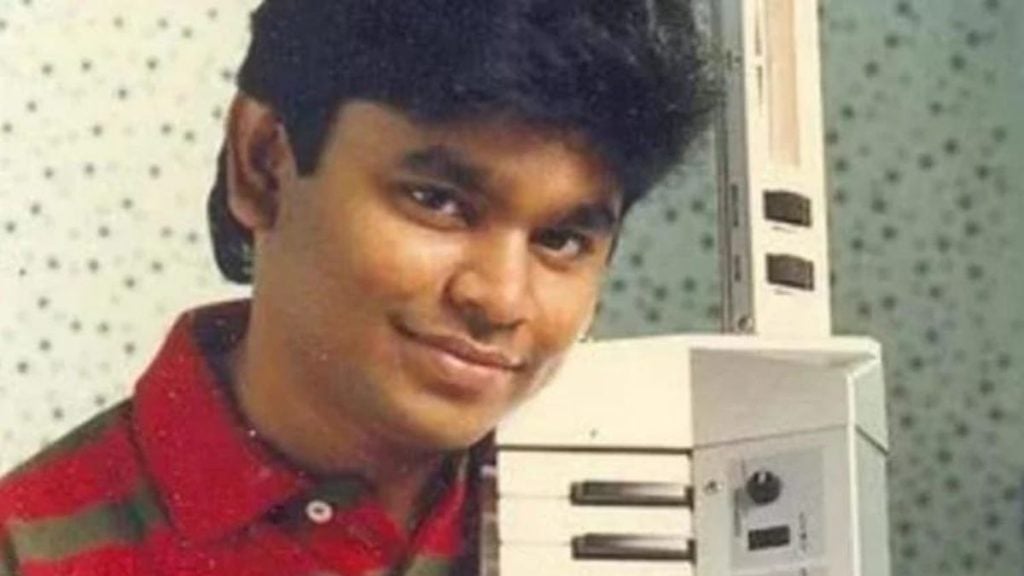 It is said that in 1984, the health of Rahman’s sister was very bad. At that time he met Qadri. After serving him, Rahman’s sister got completely cured. After this, he converted to Islam with his family and changed his name from Dilip Kumar to Allah Rakha Rehman. 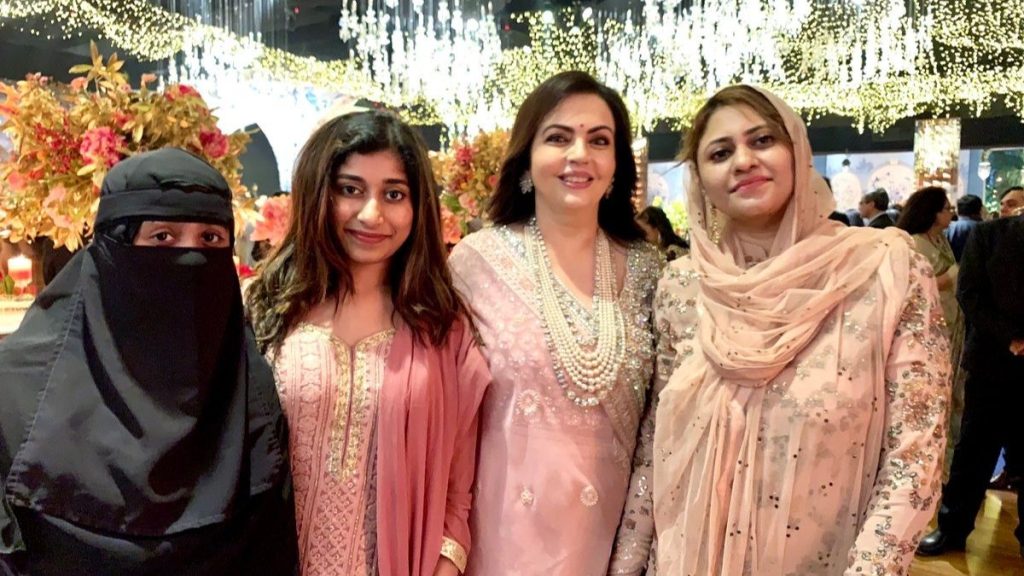 AR Rahman’s wife’s name is Saira Banu, and they have three children Khatija, Rahima, and Amin. Recently his daughter Khatija got engaged.