Urfi Javed’s sense of style has become a daily topic of conversation, and it’s no secret that her eccentric outfits elicit as much awe as they do criticism from trolls and, occasionally, from her fellow TV actors. And, wow, does Uorfi never hold back? 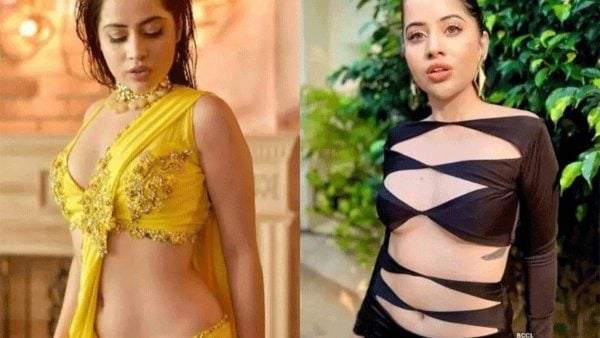 Many people are talking about Bigg Boss 16. Urfi Javed is the most recent name to be mentioned. There are rumors that the producers of the popular reality programme have contacted her and are in talks with her. She has performed in TV programmes like Bepannaah and Yeh Rishta Kya Kehlata Hai in the past. She spent a very forgettable time on Bigg Boss OTT. She was the initial victim of elimination. She attributed her departure to Zeeshan Khan. She claimed that her association with the hottie cost her dearly and caused her to leave. After the show, Urfi Javed became more well-known, largely because of her attire. Her previous comments about Paras Kalnawat have just come to light once more.

For her attire, Urfi Javed has been in the news. She understands how to get attention, whether it’s with a garment made of bobby pins or a Rihanna knockoff. People were in amazement with Urfi Javed’s appearance, which is similar to the previous mermaid-inspired one on Juhu beach. Urfi Javed is without a doubt one of the most well-known users on social media, even though she receives a lot of trolling. With her responses to critics, Urfi Javed has also established a reputation as a motormouth. All of these characteristics make the ideal Bigg Boss competitor. 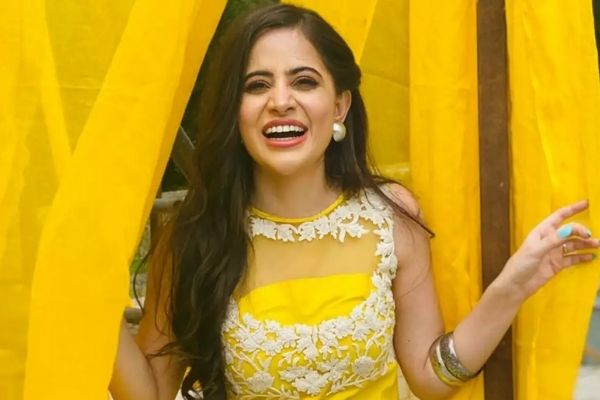 Urfi Javed said after leaving Bigg Boss OTT that she had experienced slut-shaming starting at home. The actress admitted that she had developed depression as a result of her career’s persistent stagnation. She also recently worked on three to four Punjabi music videos. In a recent photo shoot, Urfi Javed covered her breasts with her long hair. The beginning of October will see the premiere of Bigg Boss 16. Kanika Mann, Sanaya Irani, Baseer Ali, Munawar Faruqui, and others are some of the names being tossed around as potential contenders.