Priyanka Chopra Shared A Picture With A Manhole Cover From Los Angeles; Check It Out!!!

Actress Priyanka Chopra may be away from her country but she is always connected with her fans through social media and keeps sharing many updates from her professional life to personal life. Now the actress has shared several pictures from Los Angeles on Tuesday, in which she is seen wearing a jersey in the playground. In these pictures, she has shared a picture in front of a manhole cover, in which her younger niece Krishna is also seen with Priyanka. Both Priyanka and Krishna are seen posing on the road. Actually, there is a special reason behind Priyanka sharing these pictures. 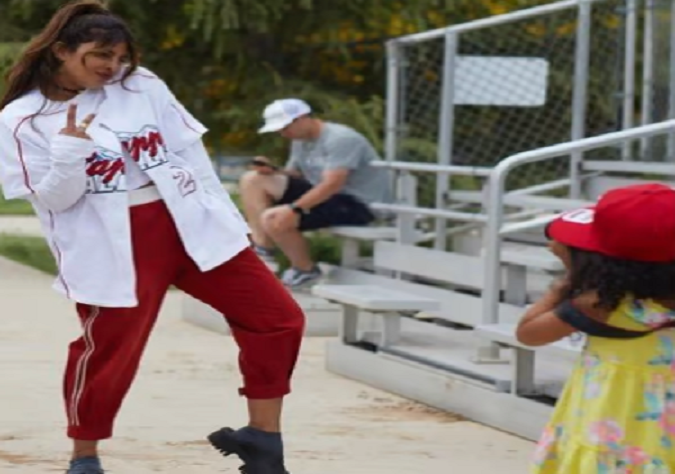 Priyanka Chopra has shared some pictures of the playground from her official Instagram. In which her husband Nick is seen playing the game in action mode, while Priyanka is also standing in the jersey of the game and watching from the side. Sharing these pictures, Priyanka Chopra wrote, “Game Day…Perfect Sunday! Apart from this, she has shared many pictures in which she is seen posing in a cute way with niece Krishna. 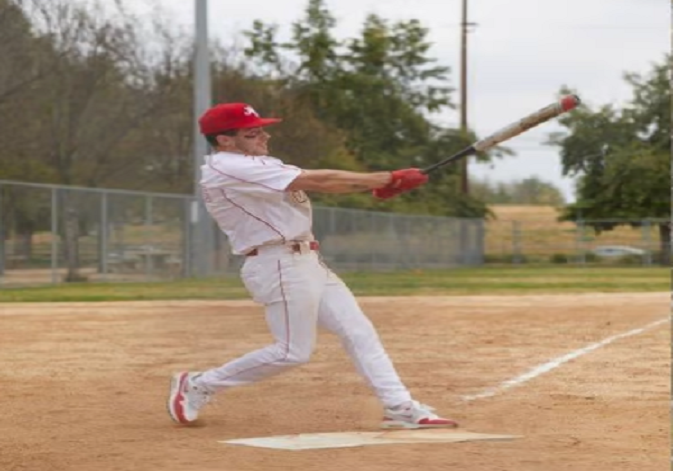 Priyanka Chopra has also shared a picture from her Instagram story, in which she and Krishna are seen posing in front of a manhole on the road, in fact Made in India is written on the cover of this manhole. Sharing this picture, Priyanka wrote – “Hashtag Made in India” Along with this, she has also shared the sticker of the flag of India.

In this picture, Priyanka wore a white jersey over a full-fledged T-shirt, pants and black shoes. Along with this, she tied her hair in a ponytail and completed her look with big earrings. Krishna is also wearing a yellow outfit with a jacket, red cap and pink shoes. Talking about Priyanka Chopra, she has made her mark in Hollywood as well as Bollywood and is also doing many projects at this time.