Sooryavanshi: “Why Hindu Villains Did Not Raise An Issue Earlier?” Rohit Shetty Responds To Critics

Famous filmmaker Rohit Shetty’s latest release Sooryavanshi is killing at the box office. With each passing day, the movie is breaking records in terms of earnings. Though the plot of the movie and various characters in it are being praised by most of the viewers, there are some, whose sentiments got hurt.

Some religious bigots were not convinced with Shetty portraying a Muslim character as a villain. Now, the ace director has reacted to the criticism he is receiving for the same. Slamming all those who are trolling the movie, Rohit has asked why his Hindu villains did not create an issue earlier. He also told that while creating the film, there was no particular thought behind making negative roles out of a certain religion or caste. 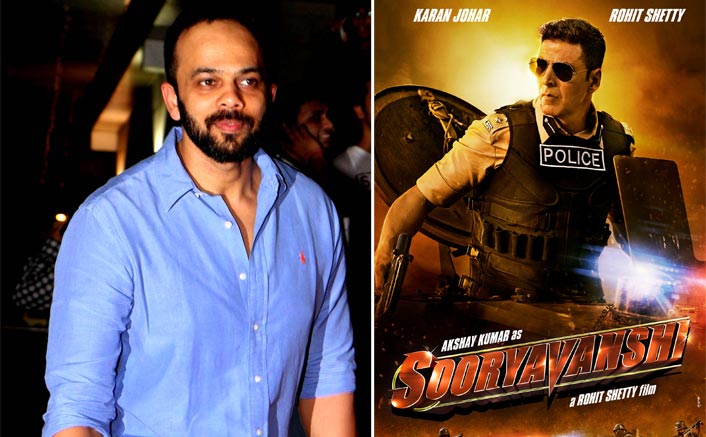 The Singham director in a conversation with The Quint was asked about the “bad Muslim-good Muslim” narrative in Sooryanvanshi. To this, he replied, “If I ask you one question – Jaykant Shikre (the antagonist in Singham, essayed by Prakash Raj) was a Hindu, then came in this universe (Rohit Shetty’s cop universe which includes Singham, Singham Returns, and Simmba), a Hindu Godman who was the villain. In Simmba, Durva Yashwant Ranade (played by Sonu Sood) was a Maharashtrian. In these three films, negative forces were Hindu. Why wasn’t that a problem?”

Rohit’s Sooryanvanshi is about a chase between terrorists and cops who intend to attack Mumbai with a huge amount of RDX. All the important villains in the movie are shown to have crossed the border from Pakistan and are staying in India. 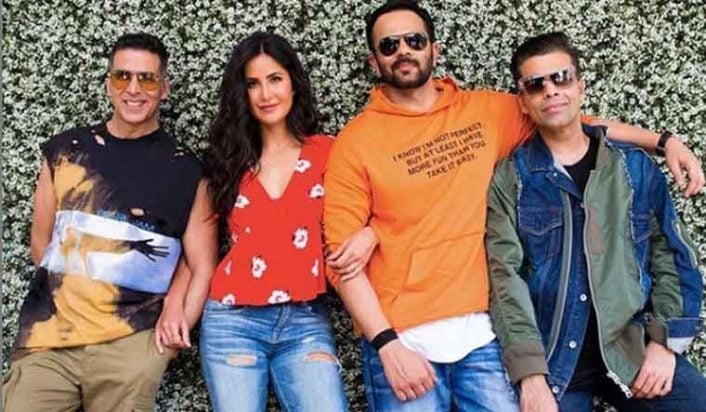 Famous for making action films, Rohit further added, “If there is a terrorist who is from Pakistan, what caste will he be? We (creators of Sooryavanshi) are not talking about caste.” The filmmaker also said certain segments of people are viewing it as problematic but he never “thought that way” while making the film. He added, “There is a thought with which a film is made. We never thought that way. Why is it being discussed? If we have a sleeper cell then what caste will a sleeper cell be? Why is a bad and good person being linked to caste, when we as makers never thought about it? If it was wrong, everyone would have talked about it…few people are talking, it is their point of view which they need to change, not us.”

Concluding the interview, Rohit said that he knows his audience quite well and he makes sure that he doesn’t hurt their sentiments with his films. His only target is to make the audience feel comfortable as he thinks controversies and trolling can happen for anything.