5 Things That Created A Quiet Place, One Of The Most Ingenious Horror Movies Of The Decade. Don’t Miss Out! Read On.

Quiet Place Part II is here. The first movie, released in 2018, was one of the most proficient, original horror movies of at least the decade. Will the sequel meet the sky-high expectations of the original?

The movie is directed by John Krasinski, A Quiet Place stars Krasinski and his wife, actor Emily Blunt. It introduced us to the Abbot family and told us how their world was turned upside down when blind extraterrestrial monsters invaded the earth. These aliens were super-sensitive to hearing and killed most of the population, and reduced others to speak in whispers or communicate using sign language.

1. Novel concept:
The concept was new and innovative and allowed the writers (Krasinski, Bryan Woods, and Scott Beck) to create different tenses, edge-of-your-seat moments that were peppered throughout the movie. The dystopian world is always fertile ground for imagination, and the script of the movie, as well as its execution, proved that the premise of the movie was not just a conspiracy. 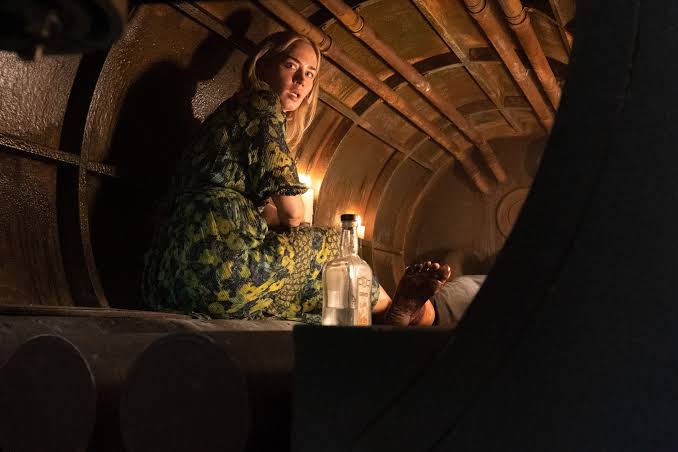 2. Great acting:
Having actors of Krasinski and Blunt’s caliber helped the film. Blunt, especially, was downright brilliant throughout, but particularly in the final act when her character is pushed to the limit of endurance and courage. It felt less like acting and more like she was inhabiting a person. The kids, Millicent Simmonds and Noah Jupe were great as well. 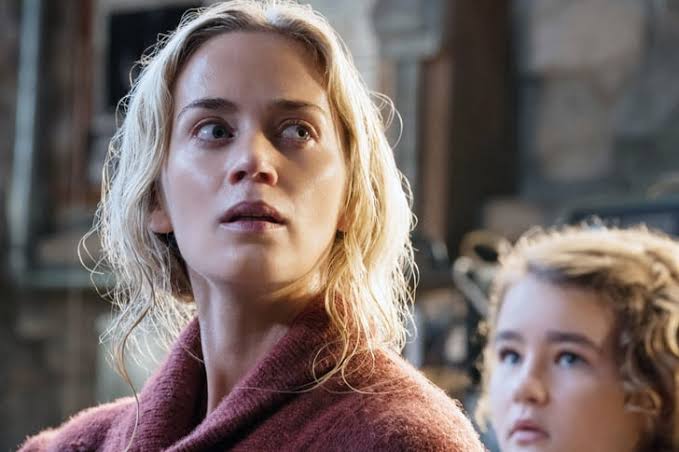 3. Direction:
Watching A Quiet Place, it would not seem like it was the work of a first-time horror director. Krasinski’s direction was assured with nary a miss. The pacing was just right, not too much like an action film, and yet faster than a so-called art-horror movie. So it worked for both casual and serious moviegoers. The direction was one of the biggest reasons the film worked so well. 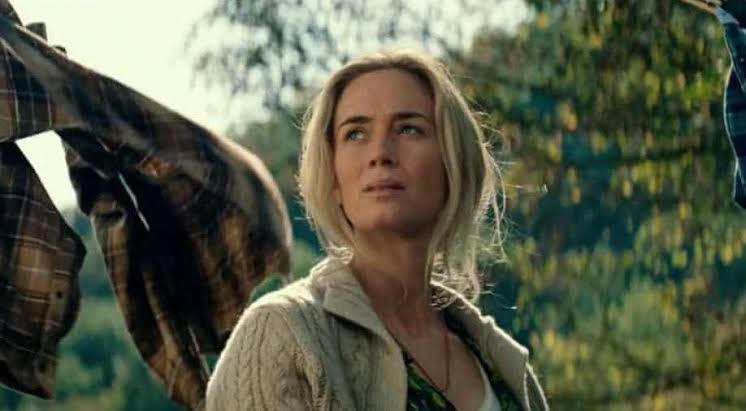 4. Strong characters and relatable themes:
While A Quiet Place was a horror and escapist film, it also had substantial character development, and themes like grief saturated it. Both Evelyn and Lee, the couple played by Krasinski and Blunt, are hanging on to the idea of the family since there is nobody else left. They are also dealing with the grief over their youngest son’s death, who was killed by the monsters about a year before the film’s events. Additionally, the film also underlined the importance of family in adverse circumstances. 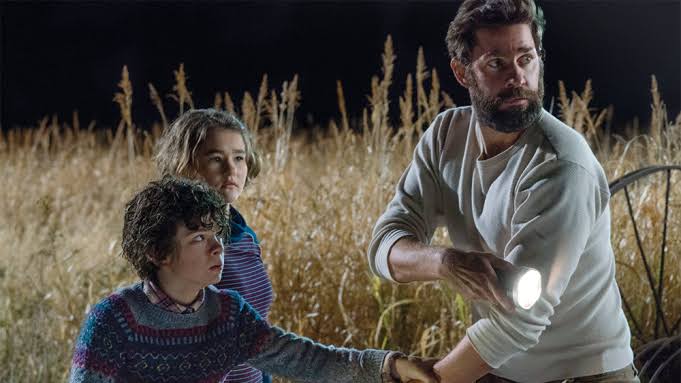 5. Sound design:
The film’s story necessitated an outstanding sound design and A Quiet Place delivered big time. The dialogue was least so non-human sounds had to do the talking. Sound effects in the film helped to build a feeling of dread. Nature and ambient sounds were seamlessly mixed with the soundtrack, which was complimentary and not at all distracted from the experience.