5 Vital Facts You Need To Know Before Consuming CBN Distillate

You’re not the only one who has yet to hear of CBN. THC and CBD have been the main cannabinoids in the limelight for many years. What if we told you that Cannabinol was the first cannabinoid to be identified? Like CBD, CBN is a substance present in hemp plants.

Cannabinol has a soothing, sedative effect, which is why it bears that moniker. It is manufactured slightly differently, however. When THC deteriorates over time, cannabinol gets produced, but it loses THC’s intoxicating properties. As a result, you won’t get high from it as you would from THC, but you might experience some positive effects.

In greater detail, we will discuss unknown facts about it in this post, emphasizing what cbn distillate is, a few potential advantages, and how to use it if interested. 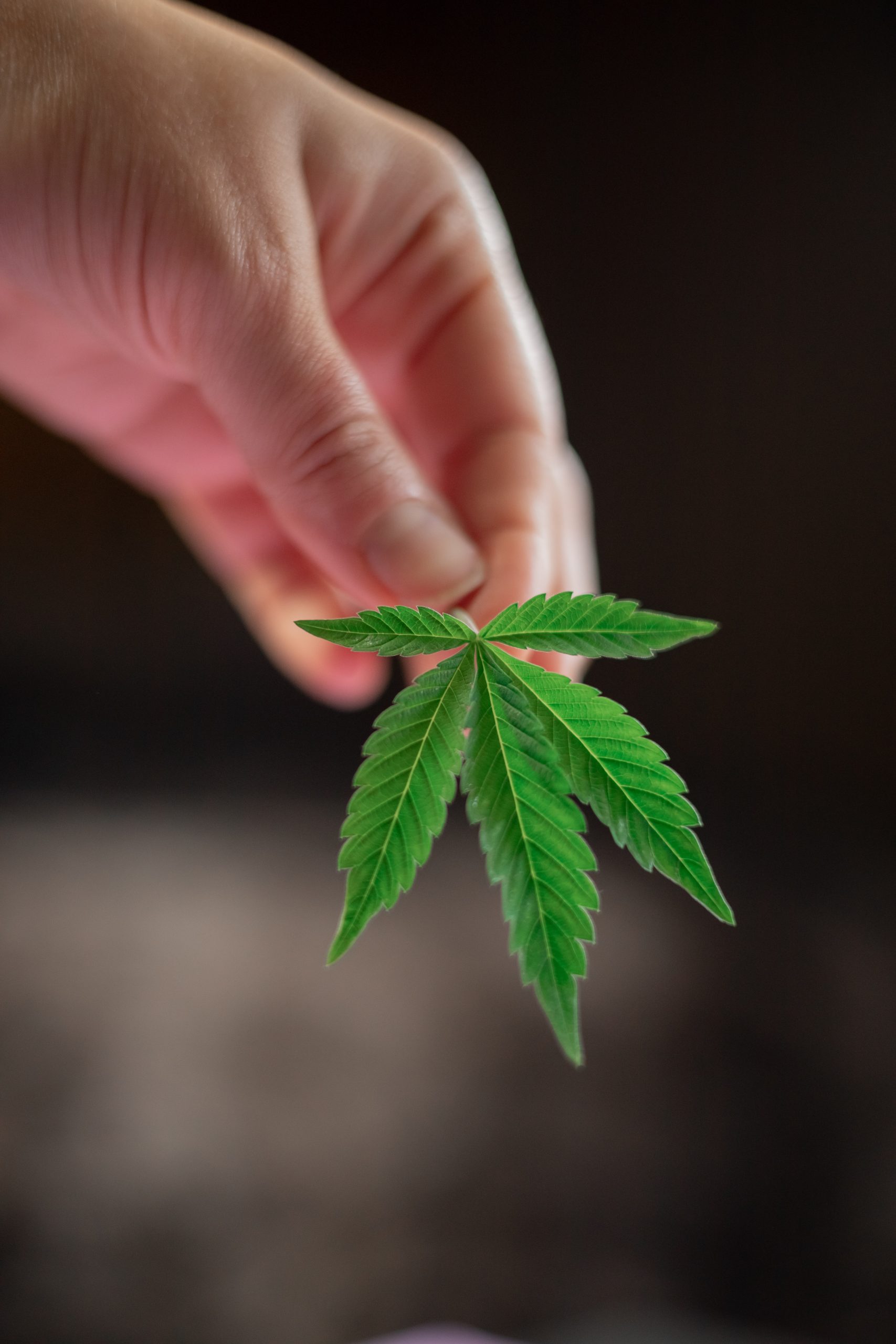 A highly refined cannabis extract known as a CBN distillate derives from biomass and hemp flowers with a high CBD content. Only minimal levels of this hard psychotropic cannabinoid are present in cannabis. They are also primarily present in mature plants.

Besides, THC will change into the molecule cannabinol when exposed to heat, air, light, and time. The cannabinoids in the plant are separated via a procedure called chromatography to create them. Since a cannabinol distillate is a liquid, it can create various topical and oral cannabis products, such as oils, tinctures, lotions, and rubs.

CBN distillate still contains the waxes, terpenes, antioxidants, and vitamins that are also present in cannabis plants while having a somewhat lower quantity of CBN than its separated cousin.

Facts You Should Know Before Consuming CBN Distillate

Is CBN A Cannabinoid?

Cannabinol is a cannabinoid, a substance that the cannabis plant produces in chemical form. There are more than 113 known cannabinoids because some have remarkable and beneficial therapeutic effects.

Only recently have people begun to become aware of cannabis.

Besides, one of the cannabinoids, CBN, has been passively observing the effects of CBD and THC as they open the door to advocacy and knowledge. Despite being the first cannabinoid to be discovered, cannabinol was relatively obscure.

Because it is present in cannabis plants in much smaller amounts, that doesn’t mean it doesn’t have many advantages to offer.

CBN And CBD Work Better Together.

When taken separately, CBD and CBN show promise to help with various issues. However, when used together, preliminary data and user reports show that the favorable response rates are a lot higher than when either is taken alone.

This is because of the “entourage effect,” which is the stronger binding of multiple cannabinoids to the body’s endocannabinoid receptors.

Cannabinol has psychoactive effects, so it’s possible to get high if you take a lot of this cannabis compound. But the effects are usually not as strong as those of THC. Most of the time, if you take CBN by itself, you probably won’t get the same effects as you would from THC, such as changes in behavior, perception, etc.

It Cannot Get Detected In A Drug Test.

For employers, a false positive test may result in unneeded issues with getting a job, getting access to medication, or even detention. The good news is that cannabinol won’t produce a false positive on a drug test.

In urine testing to detect THC, CBN may have a cross-reactivity. However, the amounts would need to be considerable. However, it’s crucial to inform yourself of these hazards and let your doctor or employer know if you use cannabinol products and are going through a drug test.

Therefore, if a significant amount of cannabinol gets consumed beforehand, it is possible to get a false positive result for THC in a drug test.

Cannabinol Stays In Your System For Long

How long the impact of consuming cannabis products and CBN stays in your system depends on various aspects. It includes how much you ingest and individualized biological factors. Moreover, how CBN gets ingested is one of the primary determinants of how long it stays in the body.

According to studies, when given intravenously, it has an average half-life of 32 hours. After smoking marijuana, cannabinol’s half-life lasted 43 hours.

Other Facts To Know About CBN

As cannabinol is more difficult to isolate, its products are becoming more expensive. There are primarily two causes for this. First off, it is not directly produced by the cannabis plant. Thus its concentration is often lower than that of other chemicals.

Second, rather than just isolating other cannabinoids and compounds that marijuana naturally produces, companies must synthesize it to create products. 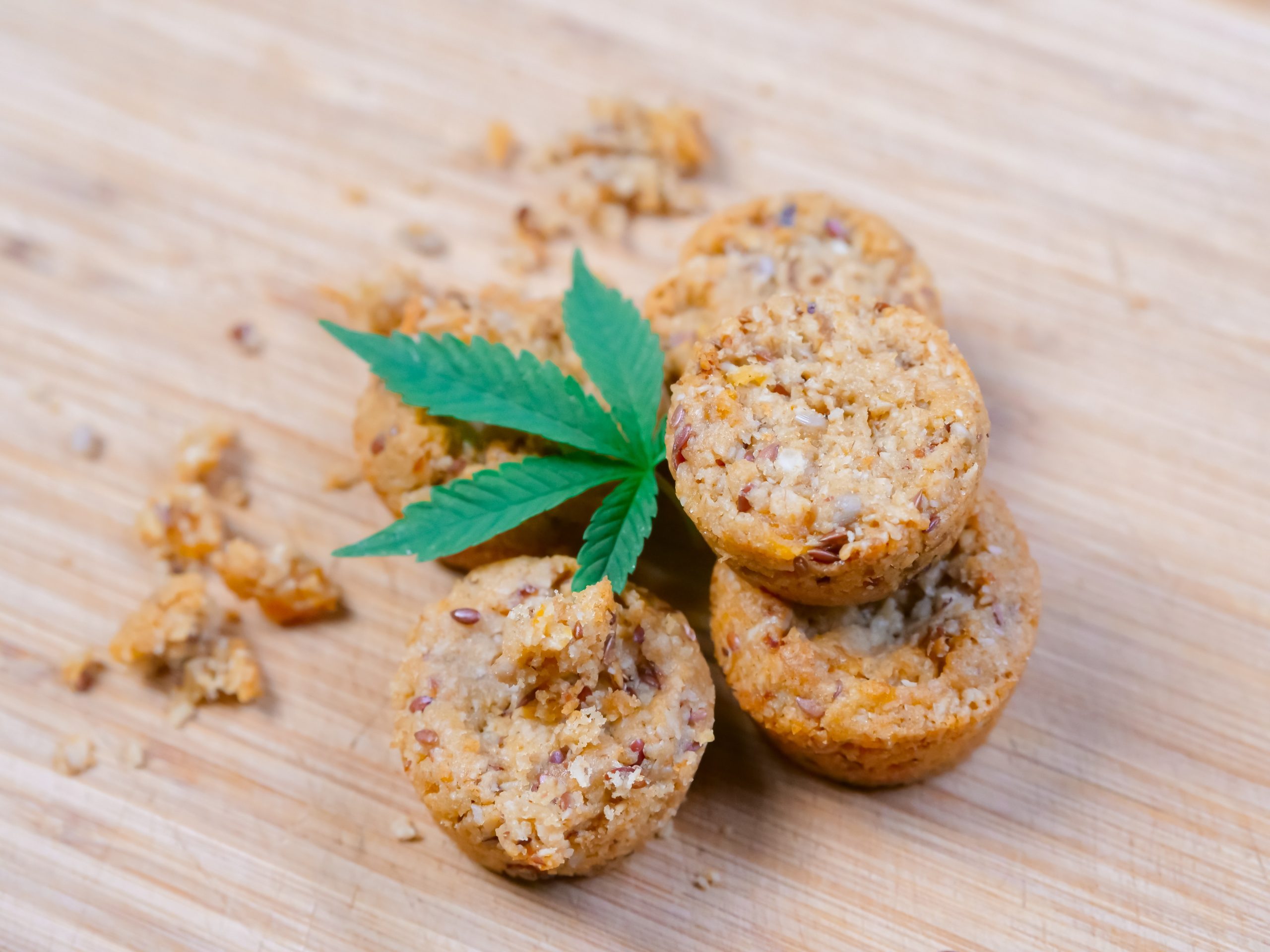 According to several studies, cannabinol has strong antibacterial properties. CBN was discovered to be a potent antibacterial agent when tested against MRSA strains resistant to antibiotics. One day, it’s likely that it will be utilized to treat bacterial illnesses that conventional antibiotics cannot treat.

CBN has also demonstrated potential as a potent neuroprotective. Cannabinol has been shown in trials on mice to postpone the onset of ALS, suggesting that it may one day be used as a therapy for the crippling condition.

CBN helps to increase the number of food rats consume in other rodent tests. This implies that it can be an extremely potent appetite stimulant. It may be a helpful appetite enhancer for people seeking munchies without THC.

When working with CBN distillate or products like cbn gummies, there are many options. You can use it to create a variety of unique compositions or ingest them in their raw form. Making topicals or edibles with distillate is an option. To quickly include desired cannabinoids into a recipe for edibles, distillates are used.

For home-cooked edibles, the oil should be introduced in small amounts, about 5 milligrams per serving, and then gradually increased to achieve the appropriate potency and flavor. Also available for sublingual or under-tongue use is a cannabis distillate. This oil is also appropriate for topicals administered topically and absorbed via the skin.