Ayushmann The Heartthrob Of Bollywood Wrote, “How Films With Disruptive Subjects Help In Empowering Him As An Artist”

As Ayushmann Khurrana and Bhumi Pednekar’s film Shubh Mangal Saavdhan clocks four years on Wednesday, the actor decided to look back at his journey as an actor. Ayushmann shared an extensive note to Shubh Mangal Savdhan and wrote about how the film helped ’embracing subjects that were disruptive’. 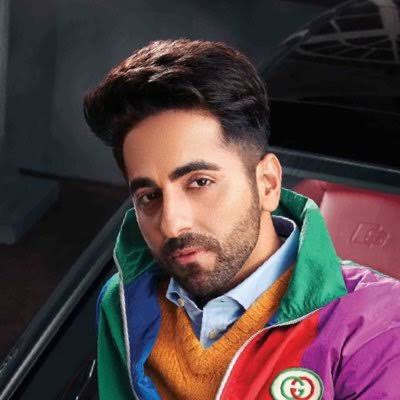 He talked about his debut film Vicky donor which deals with the topic of sperm donation. Ayushmann road in his note, “I debuted in Bollywood with a bowl taboo subject of sperm donation in Vicky donor thanks to Shoojit Da, and that showed me how the audience was changing and impressing subjects that were disruptive full stop with Shubh Mangal Savdhan I return to this territory with Anand L Rai and RS Prasanna. Their genius was in sensitively showing a subject like erectile dysfunction and making it entertaining and supremely palatable for the audience to engage.”

The actor who has been part of several social comedies in his career signed off his note with the words, “Shubh Mangal Savdhan gave me the courage to pick my subsequent frames and put all my faith behind it. I thank everyone associated with this film for empowering me as an artist.” 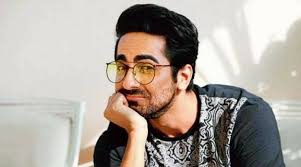 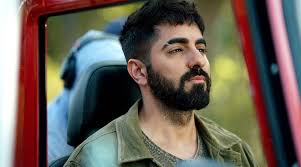 On Instagram, Ayushmann had shared a first look poster for Doctor G. The film is a campus comedy-drama that also stars Rakul Preet Singh directed by Anubhuti Kashyap.