‘Some Producers Told Me That I Need To Sound Dumb In My Interviews’, Reveals Harshvarrdhan Kapoor!

Bollywood actor Harshvardhan Kapoor, unlike other actors, has always chosen a different kind of cinema for himself. Be it his debut film, Mirziya, or his latest outing Ray, the young actor has tried to break the stereotypes.

In a recent interview, the actor opened up about the changes he brought in himself after his first release ‘Mirziya.’ The actor even revealed that he was asked by some producers to ‘sound dumb’ in his interviews after his conversations with media came out to be ‘too honest, transparent and intelligent.’ The 30-year old actor revisited the time when he always had his ‘guard up a little bit.’

Harsh, in an interview with Bollywood Bubble talked about the same time and said, “After Mirzya, I feel I always had my guard up a little bit. I was very open to talk and transparent and be very honest and sit down and have a normal chat. But after Mirzya I realized that I have to be a little conscious of what I say. When I sit down for an interview, I like to be honest but it’s up to the person on the other end of the interview to be able to say that ‘this guy is being honest and coming from a good place, he is confiding in me, so I also need to take care of him.” 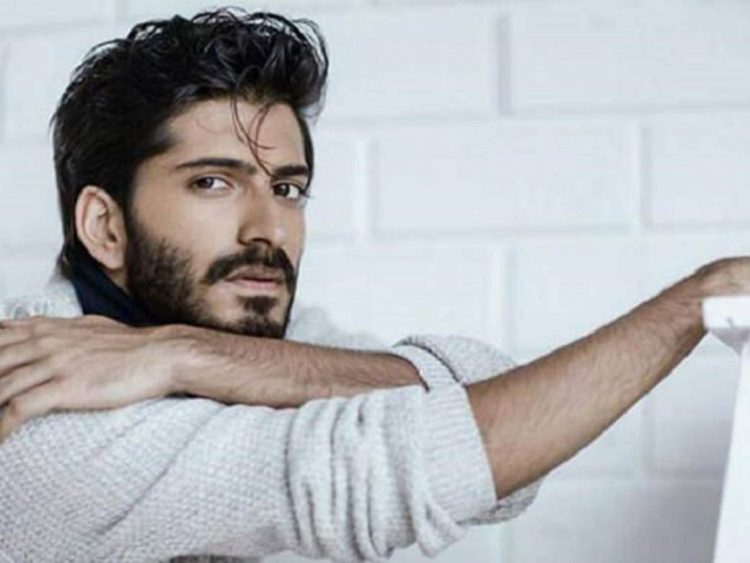 Further in the conversation, Harsh threw light on the kind of pressure he feels being the son of legendary and versatile actor Anil Kapoor. He added, “Also, it was also the fact that I was doing the off-beat cinema. People have so much love for Anil Kapoor, that have expectations that you have to be a certain way. As soon as you are different and embrace that individuality, it’s not going to be accepted right away. It would be naive to think that. Some producers told me that I need to sound dumb in my interviews. They told me that I come across as too intelligent and I am going to alienate the audience.”

The Bhavesh Joshi actor also elaborated on how people assume things about him without even knowing him, all of it because he belongs to the Kapoor clan. Harshvarshan Kapoor said, “You know, I think that there were some people that like kind of got on my side after Bhavesh, then after AK Vs AK, some more people got on my side, then after the spotlight, some more people kind of have.” 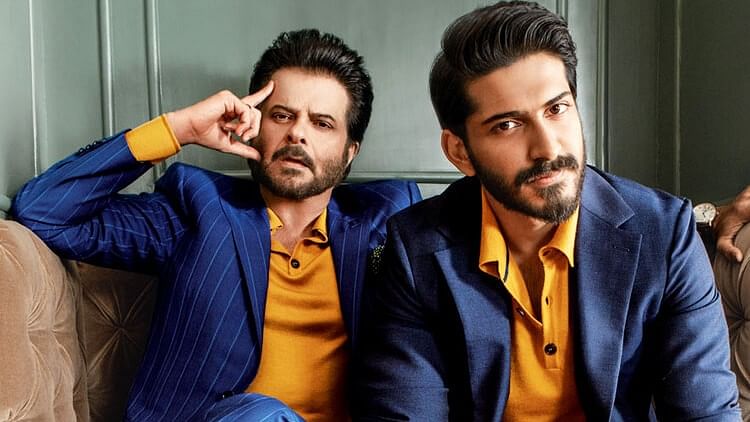 “Because, what is happening is that they kind of are becoming more aware of the work, the choices, the personality, etc. Obviously, when people don’t know me, they just kind of assume that I’ll just be a certain way because I am Anil Kapoor’s son. So I think, over a period of time, hopefully, I can keep doing the kind of work I am doing and change more people’s minds. But, having said that, there will always be a small minority of people that just decide not to like me because of who I am.” He added, “I can’t do anything about that and I have made peace with it,” continued Harsh.

Harshvardhan Kapoor had made his Bollywood debut with the film Mirzya in 2016. The film was directed by Rakeysh Omprakash Mehra and it starred Saiyami Kher opposite Harsh. Harshvardhan was recently seen in a Netflix anthology series, Ray. which was helmed by Vasan Bala. He portrayed the role of a self-involved film star named Vik. The series also starred Radhika Madan and Chandan Roy Sanyal.