The web series ‘Aashram’ is one of the favorite series of the audience. Every artist of this series has been well-liked because of his strong acting. All the actors in this series have their special fan following. But the bold character of ‘Babita’ in the show has been well-liked. Actress Tridha Chaudhary has played the role of ‘Babita’ in ‘Aashram’. Tridha is quite bold not only on screen but also in real life. Along with acting, Tridha is very active on social media and keeps sharing her photos and videos with fans. The latest photo of Tridha has gone viral on social media. His bold in the picture is being liked by his fans. 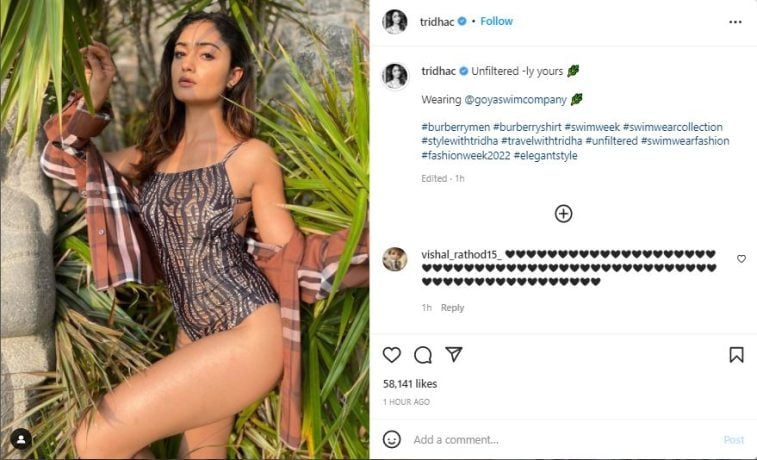 Ashram’s fame Tridha Chaudhary has shared the picture of her latest photoshoot on her Instagram account. In this picture, as usual, she is seen adding a touch of her boldness. In the photo, you can see that Tridha is seen among the leaves. During this, she is seen wearing a black color animal print monocony, giving a killer look. Tridha has also carried a check print shirt with this monocony but all its buttons are open. 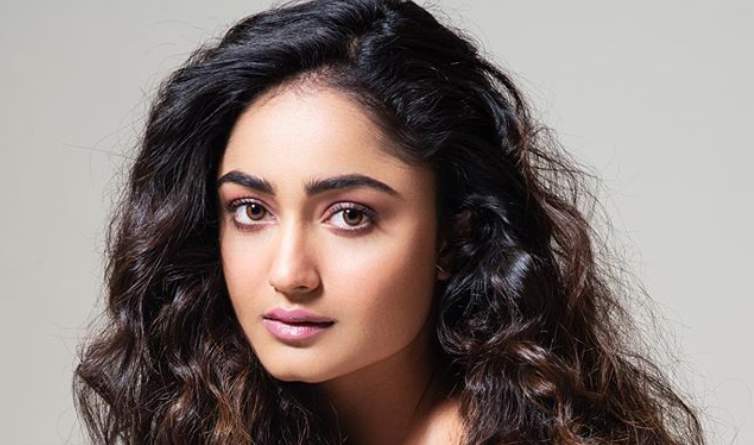 To make her look even hotter, she has opened her hair. The killer look of you actress in the picture is enough to make the fans crazy. At the same time, there are constant reactions of fans on this. Commenting on this, a user wrote, ‘Ma’am, you have surpassed even Disha Patani.’ At the same time, many users are seen praising her by sharing comments and emojis like Hot, Bold, Glamorous, Hot, Beautiful, and Fire, Killer. Talking about Tridha’s career, she made her debut with the Bengali film Mishawr Rawhoshyo. After this, he has also acted in many Bengali, Tamil, and Telugu films. Apart from this, she is working in the Hindi film Shamshera.