Ranveer Singh Made A Dirty Comment On Anushka Sharma, After Hearing, The Actress Got Furious, Deets Inside!

Ranveer Singh is known for his strong acting skills. He breathes life into each of his characters that he plays. Apart from this, he is also famous in the whole industry for his funky and weird fashion style, tremendous energy and mouthfeel. He says anything in a joking manner, but once he passed a lewd comment on Anushka Sharma, which she was stunned to hear. 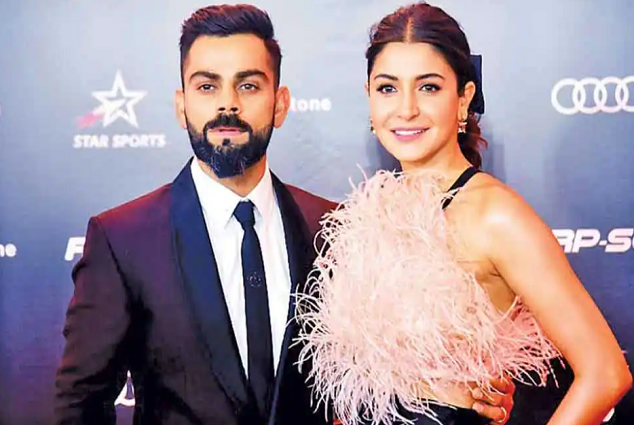 This incidence is from the year 2011 when Ranveer Singh and Anushka Sharma reached Karan Johar’s chat show ‘Koffee With Karan’. A video of this incidence is going viral on the internet these days. It can be seen in this video that there is a lot of laughter going on between Karan, Ranveer Singh and Anushka, but only then Ranveer makes a lewd comment on Anushka, which makes Anushka uncomfortable.

Actually, Ranveer speaks lewd things about Anushka’s private part, after listening to which Anushka remains in shock for a while. Then Karan starts laughing at that joke. Following this Anushka starts beating Ranveer on the show itself and says, “Don’t talk to me like this.” 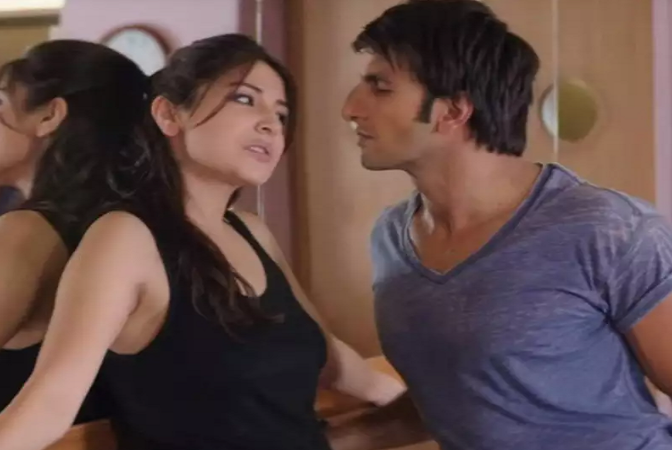 Ranveer Singh started his career with the film ‘Band Baja Barat’ in which Anushka Sharma was seen opposite him. Anushka made her Bollywood debut with Shahrukh Khan’s film ‘Rab Ne Bana Di Jodi’, which proved to be a super hit at the box office. After ‘Band Baja Barat’, the two stars have worked together in several other films including ‘Dil Dhadakne Do’ and ‘Ladies Vs Ricky Bahl’.

Anushka Sharma has been away from the silver screen for the last four years after marriage but now she is making a comeback with ‘Chakda Express’. Let us tell you that Anushka’s previous film ‘Zero’ was released in the year 2018 in which she shared the screen with Shah Rukh Khan and Katrina Kaif.