BB15: Tina Dutta Defended Jay Bhanushali, Saying That “He Has All The Merits To Win The Show”

Bigg Boss 15 has entered its eighth week and this week is witnessing a lot of drama in Bigg Boss. The media, which came in the weekend warrior, targeted many family members and exposed the family members in front of each other. But with this, after leaving the media, there was a fierce fight between Jay Bhanushali and Vishal Kotian. Which attracted the attention of the audience, but the game that Jay Bhanushali is playing at this time is not much liked by the audience. 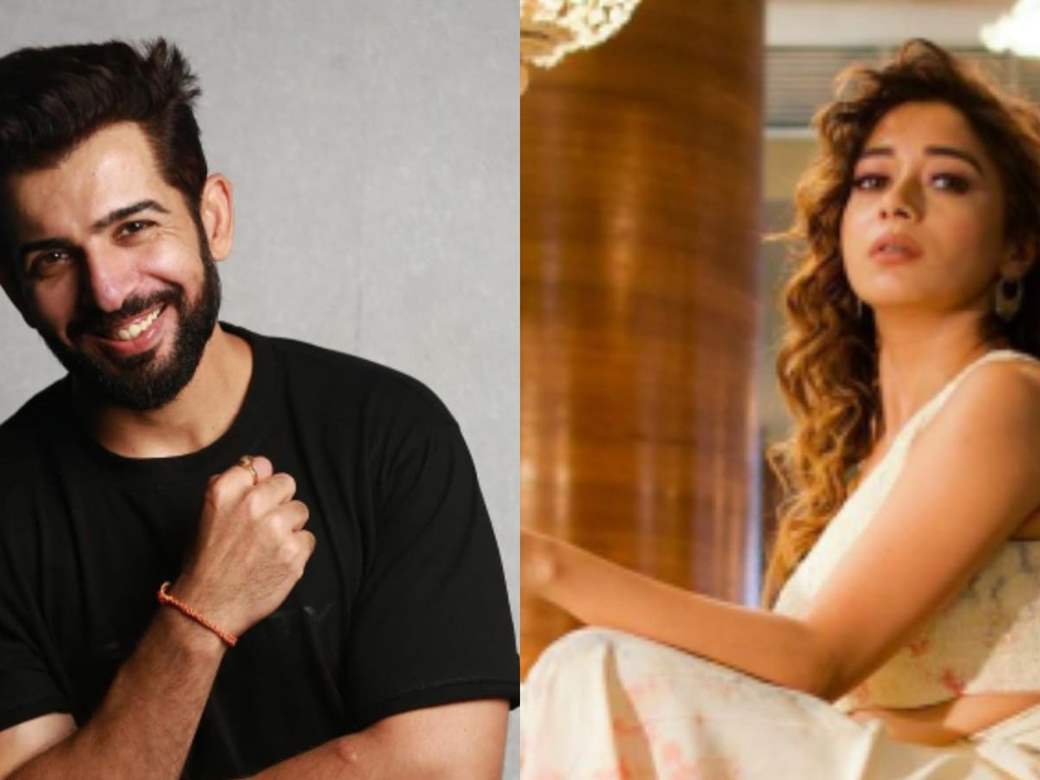 When Jay was asked by a media report that you are not playing a good game because of your fan following, Jai gave his clarification and said, ‘He has wasted a lot of his time in befriending people in the house, first From day Recently, Salman Khan had announced in front of the family that only the top 5 contestants will go ahead in the game, everyone else will have to leave this house. After hearing this, all the family members were shocked. When the process of questions and answers of the media was over, after that he announced the names of the top 5 contestants. But everyone was surprised to hear that Jay Bhanushali’s name was not there in the top five. Jay Bhanushali was also quite surprised when his name was not in the top 5. However, where everyone in the house feels that this decision given by the media is correct, now his special friend Tina Dutta has stood in support of Jay. 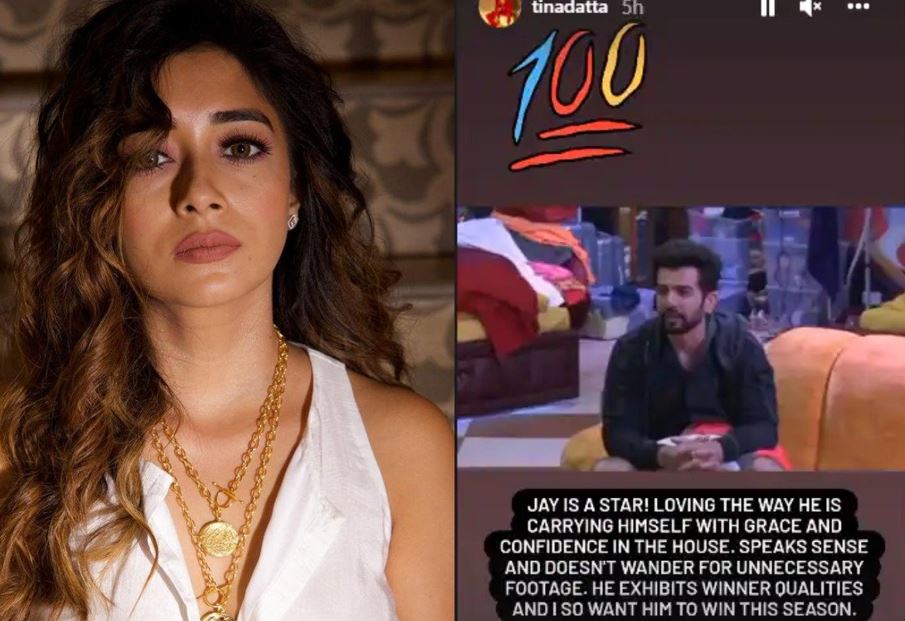 Television actress Tina Dutta made a post on social media supporting her friend. In this post, she told why he thinks Jai should win this show. Tina Dutta shared a picture of Jay Bhanushali on her Instagram and she expressed her opinion about his game in a very strong way on social media. Tina Dutta wrote in the caption along with the picture, ‘Jai is a star. The confidence and restraint with which he is handling himself at home are praiseworthy. He does the right thing and doesn’t do any nonsense to get the footage. He has every ability to be a winner and I want him to be the winner of this season. They deserve it’. Salman Khan is also seen warning him about Jay Bhanushali’s game every weekend. Although Jay Bhanushali has not made any special friends in the house till now, now gradually his enmity with Vishal is getting deeper in the house.