After Becoming The Mother Of Akshay Kumar At The Age Of 28; The Actress Decides To Leave Films- Checkout!

Bollywood actress Shefali Shah, who has won the hearts of people with her superb acting, is in a lot of headlines these days for one of her interviews. In which she has spoken openly about the characters that actresses get after an age. Along with this, she played the role of Akshay Kumar’s mother in the 2005 film ‘Waqt’, to which she has also given her reaction and after playing this role, she made up her mind to leave films. 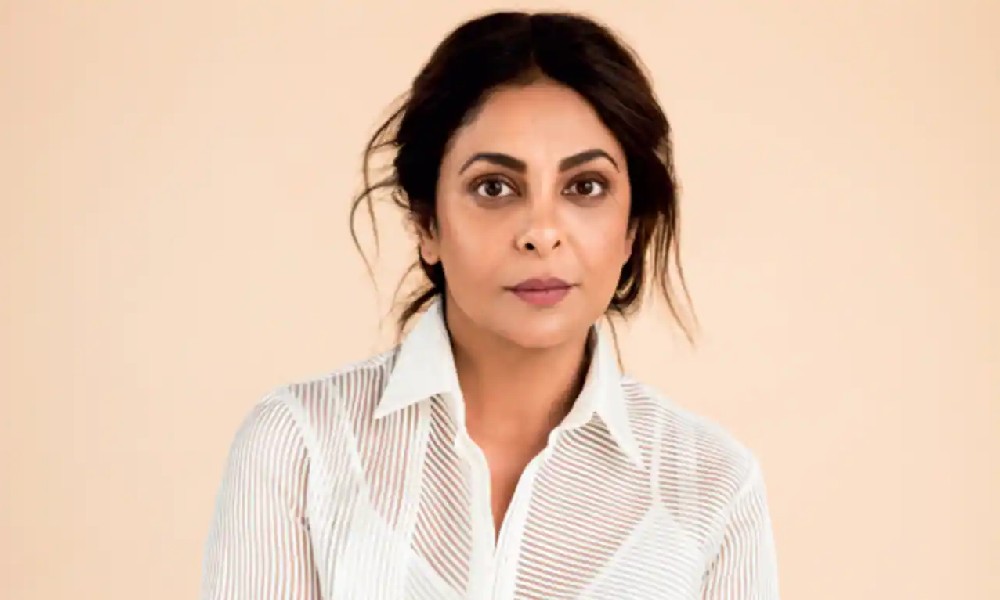 According to the news of the news website ETimes, Shefali Shah told in an interview that after a certain age in the film industry, only the roles of mother-aunt are offered to women. While 50-year-old men continue to play the lead roles. She further said when she played the role of Akshay Kumar’s mother in the film Waqt and when I was about 28 years old and after a while the actress refused films. After this, I decided that if I do not get the desired roles, then I will not work and will sit at home.

Let us tell you that Shefali Shah played the role of Akshay Kumar’s mother in the film Waqt, starring Akshay Kumar, Amitabh Bachchan, and Priyanka Chopra in the year 2005. When she was only 28 years old. If we talk about her work front, then she will soon be seen in Junglee Pictures’ comedy-drama film Doctor Ji. In this film, Ayushmann Khurrana and actress Rakul Preet Singh are going to be seen in the lead roles for the first time. Produced under the banner of Junglee Pictures, the film is being directed by Anubhuti Kashyap.

Apart from this, the actress will be seen playing an important role in the comedy-drama film Darlings being directed by Jasmeet Reen. Alia Bhatt and Vijay Varma will be seen playing lead roles in this film. The film is being produced by Gauri Khan, Alia Bhatt, and Gaurav Verma under the banner of Red Chillies Entertainment and Eternal Sunshine Production.