Raj Kundra and his IT head Ryan Thorpo have been kept in custody till July 23. Now after this case, the anger of the users has erupted on Bollywood and Boycott Bollywood has started trending on social media. It is worth noting that before the death of Sushant Singh Rajput, people had expressed their views against Bollywood on social media.

Now many users have demanded to boycott Bollywood by calling it a bad place. One user wrote, ‘Shilpa Shetty’s husband Raj Kundra was arrested in a pornography case. The couple was summoned by NCB a few months back. Hopefully, now people will understand how much dirt is inside Bollywood. For God’s sake stop looking at them’. 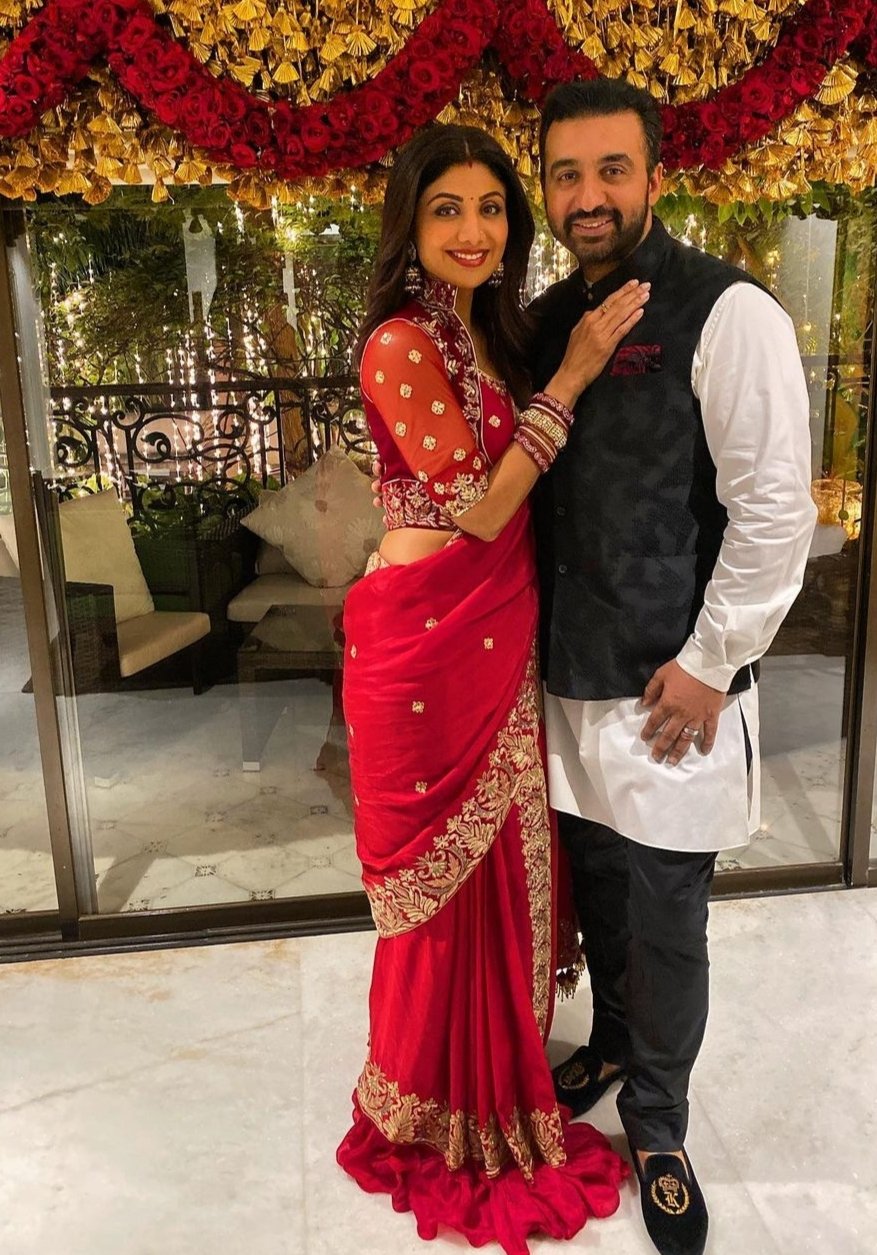 One user wrote, ‘Bollywood changed to Pudiyawood then to Terrorwood and now to Pornwood. Now what time has not come that Bollywood should be banned.’ Another user wrote, ‘On one hand, Shilpa teaches to respect girls, on the other hand, her husband acts like this’.

Not only this, but many users also talked about banning Shilpa Shetty’s work. People say that Shilpa should be banned from judging any reality show. One user said, ‘Get her out of Super Dancer immediately’. Another user said, ‘Take Shilpa out of the show, I don’t think children will be safe’.