Carbon Emissions And Environmental Protection Will Become The Biggest Threat To Bitcoin Mining In The Future?

In the highly prosperous mining industry, the miners are not even worried about the sharp drop in the price of Bitcoin because there are always large institutions underpinning it. But another topic that has not received much attention in the past has begun to take the stage, which is carbon emissions and environmental protection.

The core is two reasons: First, more companies in developed countries such as North America have begun to purchase mining machines and mining, and developed countries have a very prominent environmental awareness, and various social organizations and opinion leaders have begun to resist and criticize this; Second, China announced its carbon neutrality goal for the first time in 2020, and carbon reduction became a political task, which directly led to the complete removal of thermal power mines in Inner Mongolia. 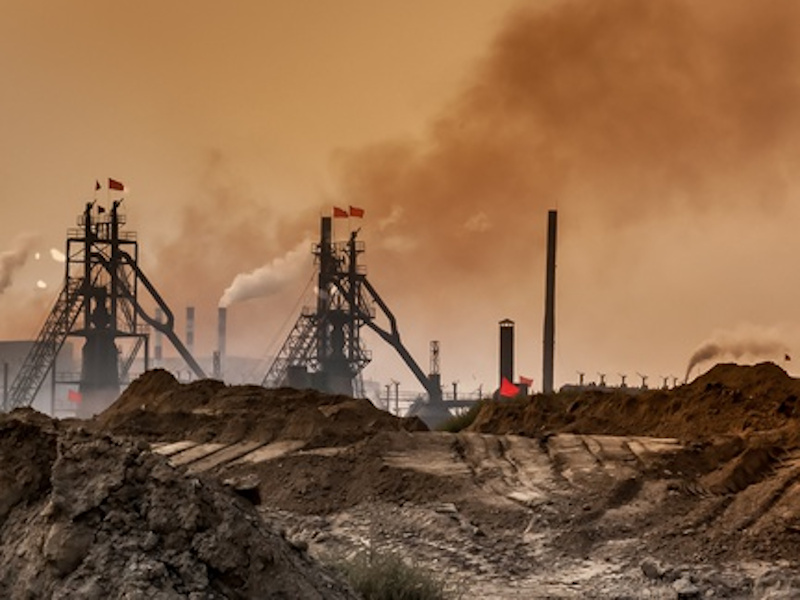 This April, a study published in the top journal Nature Communications made Bitcoin even more popular. The study pointed out that in 2024, Bitcoin mining in China will peak at about 297 trillion watt-hours, and will generate about 130 million metric tons of carbon emissions. That is more than the annual greenhouse gas emissions of all medium-sized European countries, such as Italy or the Czech Republic. It ranks in the top ten carbon emissions among 182 cities and 42 industries in China. The carbon emissions per unit GDP of the Bitcoin industry far exceed Given China’s average industrial carbon intensity, Bitcoin mining will become an obstacle to China’s carbon neutrality goal.

Scholars have suggested setting up separate accounts for the Bitcoin mining industry to better manage and control its carbon emissions in China.

Sichuan Electric Power Expert Yang Maohua said that the impact of the carbon-neutral strategy on thermal power mining is evident, and the negative impact will even intensify after the gradual implementation of the policy. But Yang Maohua believes that researchers should conduct more comprehensive, in-depth, and specific research and analysis for different types of electricity consumption, different energy consumption structures, and energy consumption per unit of GDP, and they will come to different conclusions. If the mining industry uses clean energies such as hydropower, wind power, and photovoltaics, and the surplus electricity is consumed locally, and has a higher contribution to GDP per unit of energy consumption, so instead of being restricted, it should be encouraged.

However, some people in the overseas industry refuted that Bitcoin mining is environmentally friendly. There are two main points of view. The first is that Bitcoin is mainly used to abandon water and electricity, that is, the electricity that cannot be used temporarily and can only be wasted; The second is that Bitcoin, as a secure transaction system, is more expensive than banks and traditional legal currencies and maintenance Their hidden costs are lower. We make an estimate: Bitcoin will usher in a halving in 2024, but generally, the halving will cause the price to continue to rise. 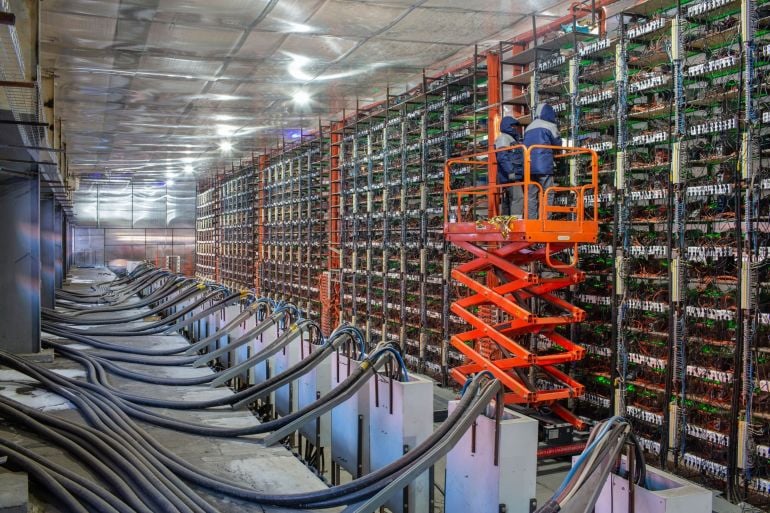 Therefore, it is expected that before 2028, Bitcoin mining power consumption and carbon emissions will continue to grow. Pressure from the Chinese government and the US environmental protection community will only increase unabated, and regional political instability will increase. Such as the resistance of Western environmentalists and the administrative pressure of the Chinese central government. According to Cambridge research, the current computing power in China is still 65%, and that in the United States is 7%. Another possibility is to transfer to countries with relatively less strict carbon emissions, such as Kazakhstan and Russia.Undoubtedly, hydropower, solar wind and even nuclear energy will account for an increasing proportion of mining. Many Canadian mining companies are emphasizing their exclusive use of clean energy. But from the perspective of overall stability, thermal power is still the best choice for scale. However, electricity costs will become higher and higher due to changes in supply and demand. Perhaps the annual price of electricity per kilowatt-hour of 50 or even higher will become the norm, and small and medium-sized computing power mining opportunities will accelerate from the market.

The Nature Communications article also suggested setting up a separate account for the Bitcoin mining industry to better manage and control its carbon emissions in China. This is more feasible in developed countries. That is, the Bitcoin industry needs to pay more carbon taxes. In China, on the one hand, due to vague and negative attitudes towards cryptocurrency and mining, on the other hand, carbon neutrality relies more on administrative power rather than market power. But after all, this year is only the first year of carbon neutrality. In the future, the energy game between the local and the central government will continue, and we need to continue to pay attention. It is suggested that miners pay more attention to policy information and trends, incorporate carbon neutrality and environmental protection factors into assessing a future investment, and consider the diversified layout appropriately.