Actor-turned-politician Kamal Haasan has reacted against the Central Government’s proposed Cinematograph Act 2021. He has expressed concern about his freedom from the people through tweet. Apart from Kamal Haasan, many people have criticized this act. 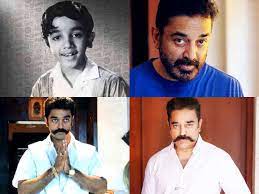 Kamal Haasan tweeted, “People associated with cinema, media and literature cannot behave like the three iconic monkeys of India. Seeing, hearing and speaking evil is an attempt to hurt and weaken democracy. 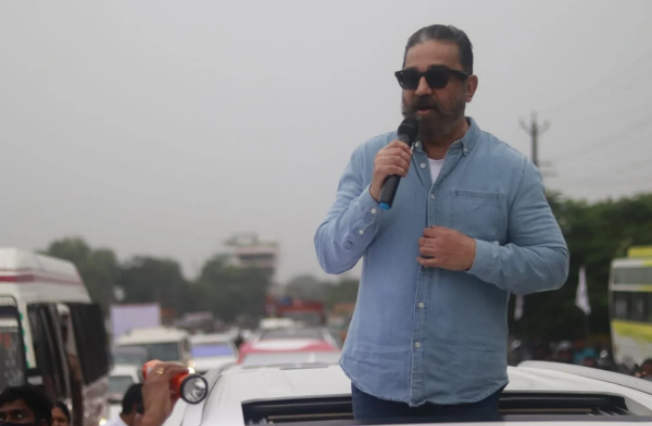 In another tweet Kamal Haasan writes, ‘Please think about your freedom and do something.’ The central government had released a draft bill last week and sought public opinion. It has also been said in this draft that this decision will be accepted by the coming July 2, 2021. A group of filmmakers, teachers and students have opposed the amendment to the Act. Critics say the proposed changes would give the power to cancel or repeal cinema and go against India’s freedom of expression.